An economic blueprint for the new Prime Minister: How remonetisation is the only solution

Even as Sunday’s exit polls provide much food for thought, we should have a fair idea of who the new prime minister will be. It’s time, therefore, to assess the key priorities of the next government.

The slowdown is real — GDP growth for 2018-19 could slip below seven per cent. Prime Minister Narendra Modi was thrown so off-balance by Congress President Rahul Gandhi’s “suit-boot ki sarkar” taunt in 2015 that he made a serious tactical error going forward. From a potential free market reformer, Modi became a pro-poor socialist. It was as if Indira Gandhi’s ghost had returned to haunt India’s economy. 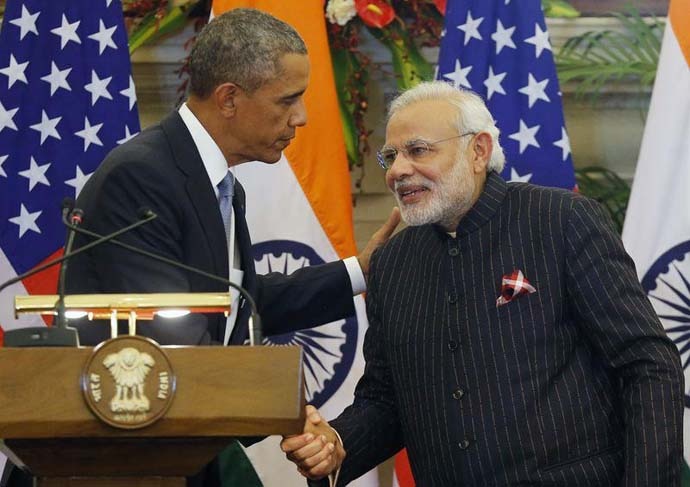 Facing Rahul Gandhi's jeers at his suit when he met President Barack Obama, PM Modi made an effort to seem pro-poor. (Photo: Reuters)

Throughout his twelve and a half years as the Chief Minister of Gujarat, Modi had been an unapologetic capitalist. Always a relatively prosperous state, growth in Gujarat accelerated under Modi. The state attracted global investment and the 'Gujarat model' of economic development became a byword. There were holes in this story but it was still largely true that Modi had acquired the reputation of an economic reformer.

It was the promise of transferring the Gujarat economic model to the slowing Indian economy in 2012-13 that made Modi a serious prime ministerial candidate. His muscular version of nationalism helped — but economic hope bedrocked his candidacy.

The last five years have proven that the Gujarat model was overstated.

It relied on the public sector and the bureaucracy. This worked in Gujarat because the state is small, business-friendly and homogenous. It has not worked in India, which is none of these.

So, the first item on the agenda of the next prime minister — Modi or whoever else — is to overhaul the finance ministry, the single biggest cause of economic distress.

Private investment in the economy has collapsed. Public consumption is down. The signs of a deflationary economy are everywhere — skidding automotive sales, falling factory output and stagnant farm incomes.

In mid-2013, the Congress-led UPA government had found itself in a similar situation. It was dubbed 'policy paralysis' and P. Chidambaram was recalled from the home ministry to the finance ministry to revive, as he said, the economy’s "animal spirits.”

The next prime minister must find a finance minister who can do the same. 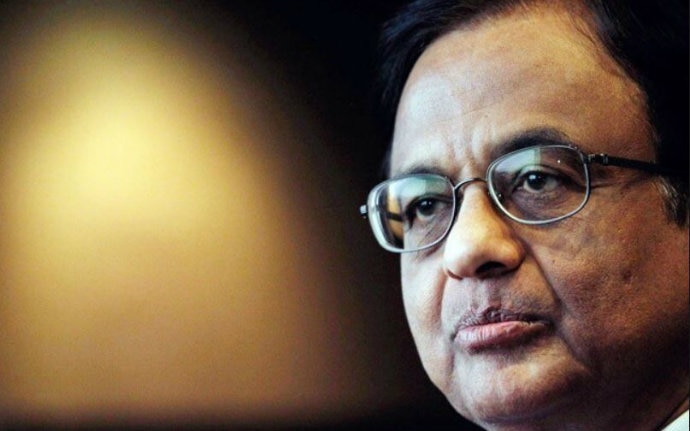 As the record shows, Chidambaram failed to revive the economy when he returned as finance minister in July 2013. He handed to the incoming NDA government a broken economy after ten roller-coaster UPA years — high inflation (9 per cent), high fiscal deficit (4.9 per cent) and low GDP growth (4.5 per cent).

The new finance minister — and it should be a new finance minister, even if the NDA government retains power — must return to basics: Privatising PSUs, rationalising subsidies, introducing a flat-tax regime, making sweeping agricultural reforms with new crop technologies, abandoning over-regulation that stifles innovation and taking head-on tough structural reforms on land and labour.

India needs sustained annual GDP growth of 8 per cent to lift out of poverty over 300 million Indians who still lead lives below acceptable human standards.

Only high economic growth can do this — create well-paid jobs and relieve rural distress.

All of these should have been done during 55 years of Congress governments.

Modi, like a good doctor, has tried to cure a patient with multiple, pre-existing diseases — and succeeded to a large extent. But in going about the gargantuan task of curing a 71-year-old atrophied system, he has lost sight of real economic reforms. 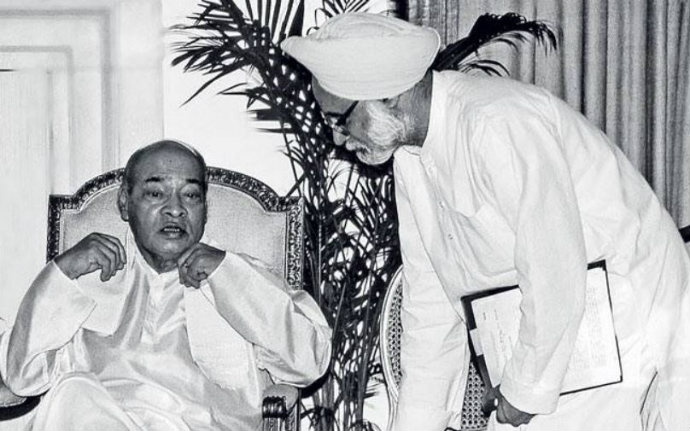 In 1991, Narasimha Rao and Manmohan Singh were forced by the International Monetary Fund (IMF) to liberalise the economy, which for 44 years had limped along at an average annual growth rate of three per cent. If Modi remains prime minister for five more years, he must switch his attention to contemporary economic reforms as sweeping as those Rao and Singh brought about a generation ago.

He should focus on building on the NDA government’s macro-economic success that has reined in both inflation and the fiscal deficit. But in doing so, the economy has gone into a deflationary spiral. Consumers are spending less on retail and travel. FMCG sales have stalled.

Non Performing Assets (NPAs) built up during the profligate UPA years hit the balance sheets of both corporates and banks. The latter would no longer lend. The former could no longer invest.

An urgent step is to recapitalise banks to spur lending and remonetise the economy. By keeping interest rates artificially high in 2015-18, two successive RBI governors, Raghuram Rajan and Urjit Patel, squeezed the life out of the economy. Demonetisation administered the last rites. The signs of a deflationary economy are everywhere — and the RBI can be held responsible. (Photo: Reuters)

Instead of selling PSU shares when the stock market was at a historic peak earlier this year, and using the proceeds to stimulate the economy, the government has been distracted by engaging in petty over-regulation, most of it coming from the finance ministry and the ministry of corporate affairs.

Modi should have responded to Rahul Gandhi’s 'suit-boot sarkar' taunt, not by retreating into quasi-socialism, but by telling him that every poor Indian aspires to be — metaphorically speaking — in 'suit-boot'. And why not?

Are only dynasts and their cronies allowed to wear kurta-pyjamas in India and Burberry trench coats on foreign holidays?

It’s a pity that Modi fell for Rahul’s hypocritical jibe — if he gets five more years, he should not make that mistake again.

India is an aspirational society. Millions have been kept poor by being patronised by socialist policies since the 1950s. They deserve a prime minister who gives them hope for a better life, not empty lectures and doles.

#Raghuram Rajan, #Urjit Patel, #GDP growth, #Economic Growth
The views and opinions expressed in this article are those of the authors and do not necessarily reflect the official policy or position of DailyO.in or the India Today Group. The writers are solely responsible for any claims arising out of the contents of this article.