Aparna Purohit feels that the then government had framed her husband in this case.

Dr Aparna Purohit’s medical practice has been affected since her husband Prasad, a Lieutenant Colonel with the Indian Army has been jailed as an accused in the 2008 Malegaon bomb blasts case. However, her morale is still high.

Aparna stays in Pune but never fails to visit the sessions court in Mumbai whenever Purohit is produced there for hearing in the case. “He is very meticulous. He remembers every point of defence and the relevant references. He can tell the page numbers too,” says Aparna.

It has been more than a year since the Supreme Court ruled that the charges of organised crime under the stringent Maharashtra Control of Organised Crime Act (MCOCA) cannot be applicable to Purohit. The apex court’s ruling had brought smile back on Aparna’s face. However, it did not stay long as the special court after much argument denied Purohit bail.

The case has been inordinately delayed as the National Investigation Agency (NIA) has not yet filed a chargesheet, even seven years after the blasts. The special court is conducting the trial based on a chargesheet filed by the Maharashtra Anti-Terrorism Squad (ATS).

“We have lost five years because NIA didn’t file the chargesheet even after taking the investigation in April 2011. It made it impossible for the case to proceed. There is nothing against Prasad. I can’t understand why the case does not move ahead,” she says. 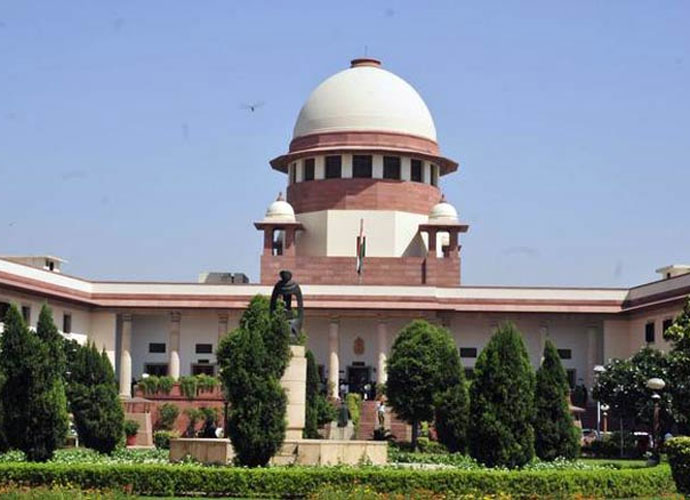 The Supreme Court had ruled that charges of organised crime under MCOCA can’t be applicable to Prasad Purohit.

The Army had initiated a court of inquiry (CoI) against Purohit in 2008. It has not yet submitted its recommendations. The inquiry has not even moved to the stage of summary evidence based on which charges are framed. “It became clear in the CoI that Prasad had kept his seniors in the loop on his every action,” Aparna says.

The case has disturbed her medical practice to an extent. Earlier, she used to run her clinic out of her house in Pune. Now, her friends’ clinics have become support centres for her.

“The family, friends, neighbours and the Army stand firmly behind me,” she says with a feeling of gratitude. Aparna learned several legal points which are part of the case. She volunteered to translate witness’ statements from Marathi to English for her lawyers. “They didn’t ask for it. It was a voluntary work to understand the case better,” she says.

Her two sons – Kanishka Vikram and Yashovardhan – are her strong supporters. In his teenage, Kanishka Vikram, named in memory of Kargil war hero Captain Vikram Batra, helps her in using technology to get the references.

Aparna believes that she understood Purohit better because of the case. “Now, I know what kind of sacrifice he has made for the country. Earlier, he was a meticulous, caring husband for me. Now, my respect for him has increased 100 times more. I wouldn’t have understood the hardship he has faced during his work. I am proud to be Prasad Purohit’s wife,” she says.

She wants to see her children in Army uniform. “Yashovardhan seems to be interested in the Army. He will continue the tradition to be with the Army, hopefully,” Aparna says.

#NIA, #Indian Army, #Malegaon blasts
The views and opinions expressed in this article are those of the authors and do not necessarily reflect the official policy or position of DailyO.in or the India Today Group. The writers are solely responsible for any claims arising out of the contents of this article.