With the victory of Congress and its possible undercurrents rocking the nation, Mamata's dream of a Federal Front has been dumped.

Other than the BJP, someone who's really not happy with the recent Assembly election results in five states is West Bengal chief minister Mamata Banerjee, who conceived of a non-Congress, non-BJP Federal Front.

The turnaround of the Congress party and the massive victory in the Hindi heartland leave no speculation as to who would be the face of the Opposition in the 2019 election. 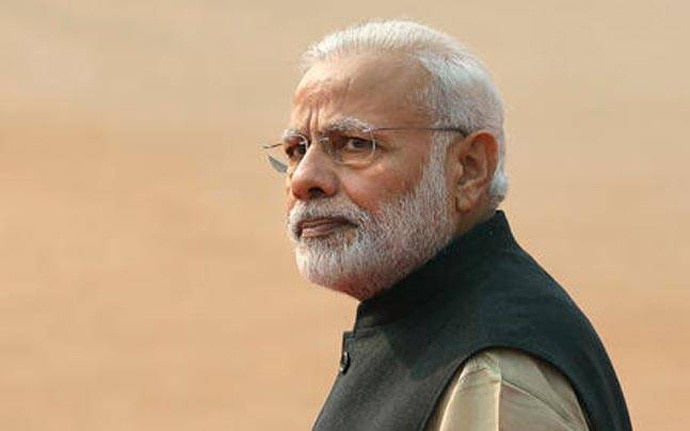 Already dilly-dallying, fence-sitters such as BSP leader Mayawati and SP chief, Akhilesh Yadav have decided to join hands with the Congress in Madhya Pradesh and want to replicate this model in the days to come.

Even the Shiv Sena chief Udbhav Thackeray, who till the other day treated Rahul Gandhi as Pappu – an immature child – apologised in public and was willing to give him a new epithet – "param pujaniya." 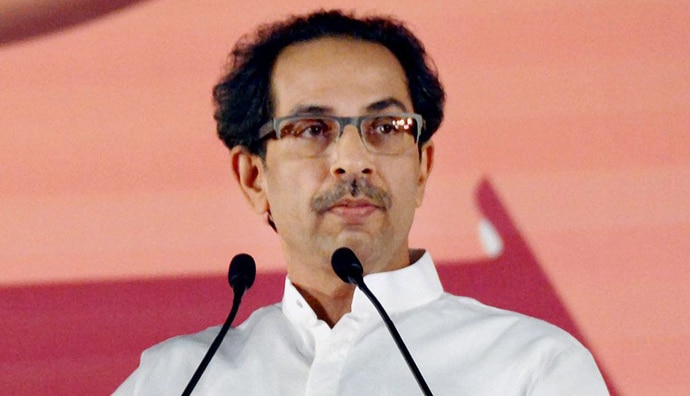 Even Shiv Sena chief Udbhav Thackeray, who till the other day treated Rahul Gandhi as Pappu has given Rahul Gandhi a new epithet. (Photo: PTI)

The TDP supremo Chandrababu Naidu, who is the convenor of the Federal Front, also made it public that all the regional parties are ready to work under Rahul's leadership.

So with regional satraps ready to club and consolidate with the UPA under a transformed Rahul Gandhi for 2019, the demand for a Federal Front obviously vanishes. This is what is hurting Mamata.

(She's so miffed with her partners, who egged her on the Federal Front baby, that she's planning to change the theme and approach of the January 19th Brigade rally by calling it a rally for ousting the BJP and not a rally of regional players' call for a Federal Front platform.)

The Trinamool Congress chief has not only conceived of the idea of a front, independent of BJP and Congress but has also nursed it carefully and with a lot of labour and tolerance for more than a year right from the time demonetisation and GST hit the nation.

Like the labour pain, she has suffered the anxiety and birth pangs alone, the risks involved in a late-age conception: the desire to let a deeply cherished and the only unfulfilled dream to take wings.

She knew there would be whispers, those looks of askance, those tittering laughter and meaningful sarcasm. Above all, there would be hate-mongering, political vendetta and investigating agencies closing in on her.  There were heavy casualties, the threat of a miscarriage, a dream dying in the womb. 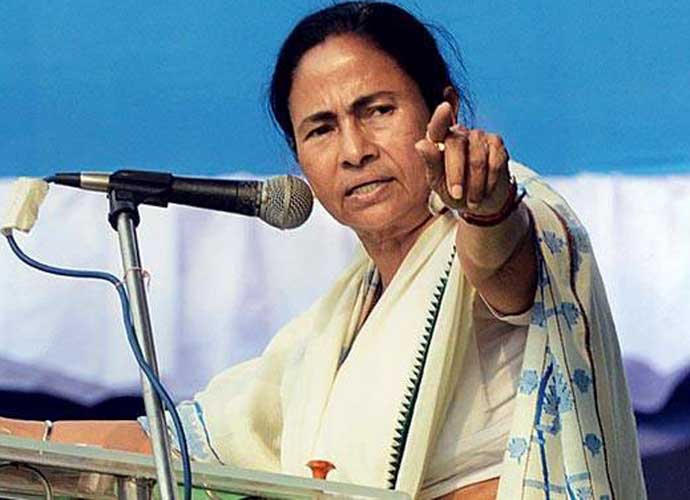 Yet there was a kind of give-a-damn-attitude. She would give birth to her baby, come what may. Even though the signs of a heavy pregnancy were all for to see, she was in a denial mode. She was protecting the dream, lest the evil eye of the enemies cast a spell.

She was repeatedly told that she was a "small fry" to have such a big dream, but deep inside and in some of her unwary moments the guard was lifted. She was mulling aloud – given her seniority in politics, her well-known movements, political struggle, her experience both in the Parliament and the Assembly, who else could fit the bill so well.

As veteran politicians of the various regional parties flocked on to her to encourage her, give her support and inquire about the progress and well being of the child in the womb, she was convinced that the dream was on its way to fruition.

She even convened a baby shower, meeting of all the political heads in the Opposition camp, including Sonia Gandhi, to bless the baby-in-the-making. The meeting planned and tomtomed in advance was being conceptualised as a baby shower with a little over two months left for the delivery of the dream after the results of 2019 general elections.

When all was going well and she was on cloud nine, there came a loud thud and she was jolted out of her sweet dreamy stupor.

With the victory of Congress and its possible undercurrents rocking the nation, Mamata's very dear dream has been dumped.

It was a painful realisation that so far she has been a surrogate mother, her womb was on hire for somebody else. The baby, the crown belongs to someone, who's the last and least of all persons for whom she would have taken so much risk and trouble.

For all the rabble-rousing, the campaign against Modi and NDA, the risk of daring Modi and the casualties she suffered in the process – arrest of some Trinamool Congress leaders, the Trinamool Congress chief ended up being the lone loser. Even the friends, who had come all the way with her such as Chandrababu Naidu, Akhilesh Yadav, Udhbhav Thackeray, will never feel a twitch of heart or pangs of pain dumping her. Already she's getting a hint that she has lost her importance.

Meanwhile, the state Congress, which was always skeptical of a tie-up with Trinamool Congress, given Mamata's arrogance, unpredictability and track record, is already crying out loud of having no truck with the latter.

Congress' Gaurav Gogoi, has accused Mamata of having double standards and that the "high Command is well aware of the duplicity."

"When the entire country has congratulated Rahul Gandhi and Congress, only Mamata has not. Is she not happy with the victory of Congress," Gogoi asked to a strong gathering of Congress men at a rally even as results of victory were pouring out. 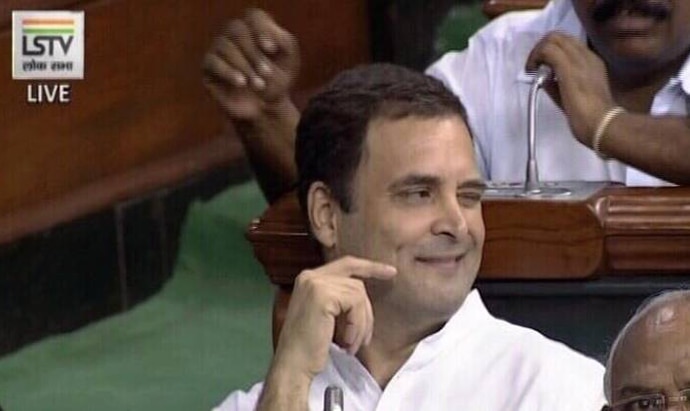 The emergence of Rahul Gandhi as the new star against Modi-Shah duo has made Mamata's plans go haywire. (Photo: Screengrab/ Lok Sabha TV)

Some of the Congress leaders such as MP Adhir Chowdhury and Pradesh Congress President Somen Mitra minced no words to say that "her dream of becoming the Prime Minister was over."

Already broad hints are being dropped for the Congress workers, who were at the receiving end of the Trinamool Congress, that an alliance with Mamata's party will never be entertained.

Recently in her visit to the capital, the Congress High Command Sonia Gandhi refused to entertain Mamata separately, though she had sought some brief private moments. Instead, she was asked to deal with Rahul Gandhi on the mahagatbandhan issue.

According to reports both Sonia and Rahul are not in favour of a one-on-one formula of a contest in the 2019 elections as Mamata had prescribed.

And now the huge victory of Congress and emergence of Rahul Gandhi as the new star against Modi-Shah duo has just made Mamata's plans and dream go haywire.

She is appears to be sad, very much in pain and in a way sulking in private for dreaming and dreaming really big.

Post your comment
#Lok Sabha elections 2019, #Federal front, #Rahul Gandhi, #Narendra Modi
The views and opinions expressed in this article are those of the authors and do not necessarily reflect the official policy or position of DailyO.in or the India Today Group. The writers are solely responsible for any claims arising out of the contents of this article.