And some people — i.e., some BJP leaders — belonging to the second group also want Dhoni to immediately launch his political career.

Indeed, every now and then, a rumour that Dhoni is going to join the BJP does the rounds. The rumour that he would contest the Lok Sabha elections 2019 was spread last year. Now, the rumour has resurfaced as he is not in India’s T20 squads for the West Indies and Australia series.

But no — Dhoni is not joining politics yet.

However, we have seen in Dhoni all the sparks that are missing from Indian politics. 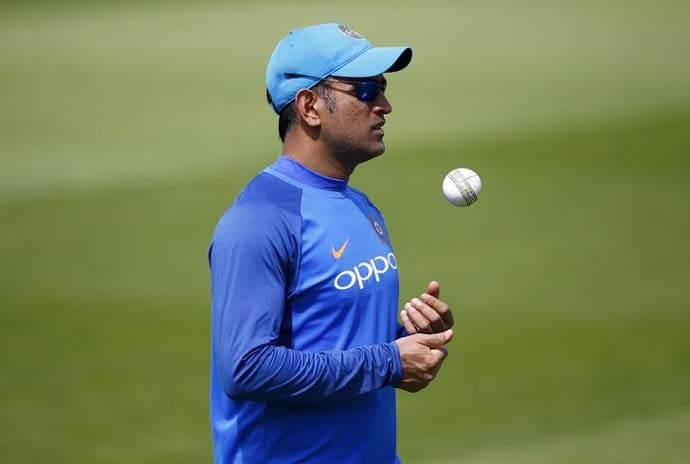 The ball is now in Dhoni's court. (Photo: Reuters)

In his late thirties, always known to retain his composure, never in a rush, with a huge fan following, a good actor as well (evident from the number of commercials he has featured in) — what else does Indian politics need?

Politics is just like a never-ending Test with no hurry to finish. It's a game of the slow and steady. Though Dhoni might actually be slower than the strike rate required for Indian politics, he can work on that.

Plus, he has some interesting credentials — a much-celebrated biopic, a career which began with the Indian Railways.

If he is on board, some Bollywood entries on the waitlist can actually be struck off.

We have seen enough of this everyday mud-slinging and ‘passing the buck’ on Twitter. Indian politics needs some of the strong helicopter shots with which Dhoni has always impressed the cricket fraternity. It can be assumed that occasionally, he will give a glimpse of his political helicopter shots to his opponents.

Was he even real? 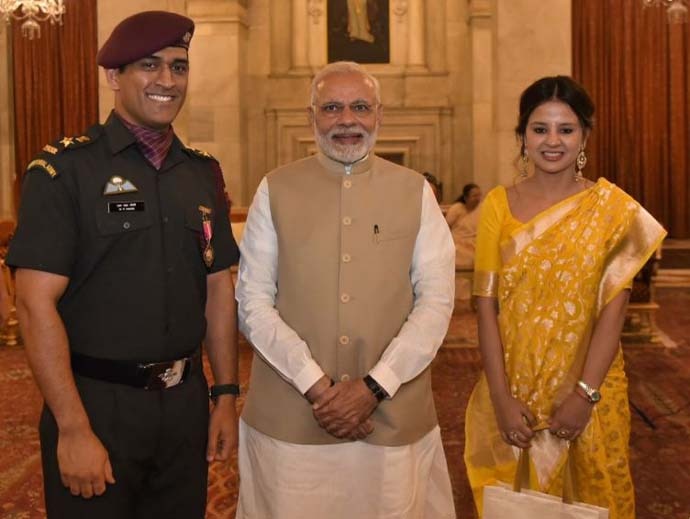 Lieutenant Colonel MS Dhoni has everything ready for his political plunge. (Photo: Twitter)

Now, the chinks in the armour are showing — and for good. From an apparently boring character, he is evolving into a rather interesting one as he has started earning hate in the last few years. And the World Cup match with New Zealand was the last nail. He has also been called 'filth' reportedly by former cricketer Yograj Singh, Yuvraj Singh's father. Yograj has also reportedly held Dhoni responsible for Ambati Rayudu's recent retirement.

All these factors make the time perfect for Dhoni's political plunge. He is now a controversial figure (consider the row over his Balidaan badge too). His entry into politics will do good to both him and politics.

Now, Dhoni has two months to ponder this over. In these two months, he will be training with a territorial army battalion in Kashmir as his request has been accepted by Army Chief General Bipin Rawat.

Did we mention that Dhoni is an honorary Lieutenant Colonel and has undergone army training?

What more do we want?