This is a mystery that can only be solved if a victim steps forward.

As is the narrative with every riot, the sordid tales of devastation only surface when the mob recedes. The Jat community's call for reservation which consumed Haryana and Punjab last week saw havoc and abject anarchy unleashed in its wake.

I know because I was reporting on it.

The irony lay bare: a community had set their own state back by decades demanding a handout. A flustered government, meanwhile, gave in to brute arm-twisting.

Then news percolated through of a tragic corollary that reminds the horrifying face of a riot.

Gang rape, to be precise.

On February 21, The Tribune's front page screamed of gang rapes that took place on the Murthal highway at the dead of night. Women, we are told, were dragged from burning cars into adjoining fields and raped as men took turns on them.

The story had a plethora of witness accounts, what were missing were the victims. The reporter on the story, pledging her reputation on the line, said the victims were too traumatised to come out as it was a matter of honour.

There is a thing about honour. In its ambiguity, it can be absolute and in the time of chaos, it is as easily exploited.

While other publications and channels have quoted the story, not one confirmed it. 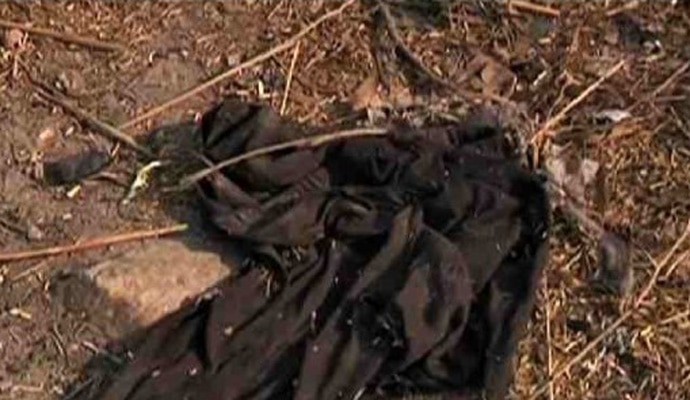 Women's undergarments were found strewn across Murthal highway, according to The Tribune.

Unfortunately, Twitter had already passed judgment in its 140 characters. The savagery of the "uncouth" Jats sparked many a hotly debate.

Three days have passed. Conflicting witness accounts to crude display of strewn women underclothing on the Murthal highway have added to the mystery.

A mystery that can only be solved if a victim steps forward. Till now, we only have The Tribune's word. The Murthal highway presently is being scanned by scores of journalists for any possible leads on victims.

There have been none till now.

NGO's and social media are crying cover-up by an administration in denial. The courts have ordered an investigation. The administration forced to set up a three-member inquiry committee claims ignorance. The Army deployed has refuted the allegations.

Three theories depending on where you stand are presently circulating:

1. There indeed were gang rapes and the state government is covering it up.

2. After all the flak over the Jat agitation, it is a hit-job to further isolate the community.

3. Rumour-mongering got the better of journalism.

It's about time that The Tribune produces more facts. And till a victim appears or a detail investigation report is released - we should reserve our judgment. The Jats defending the alleged incident should do the same. Wait for the inquiry report before they scream victimisation of their brotherhood. There is no honour in a witch-hunt, but also none in protecting what would be a false sense of Jat pride.

Post your comment
#Haryana, #Jat Agitation, #Murthal Highway Gang Rapes
The views and opinions expressed in this article are those of the authors and do not necessarily reflect the official policy or position of DailyO.in or the India Today Group. The writers are solely responsible for any claims arising out of the contents of this article.