Hindu-Muslim harmony, NRC and political ethics. All that's at stake in the 2019 General Elections

Narendra Modi's BJP reminds me of Donald Trump's administration in the USA. Divisive, discriminatory and running on a false sense of nationalism. We chose this in 2014. Do we want the same in 2019?

On the other hand, when you talk to the voter, there is silence.

Gone are the good ol’ days of 2014 — there is no euphoria, no heralding of a messiah who holds a cure for all ills. 2019 is totally different. Therefore, this becomes one of the most difficult elections to predict the outcome of. However, it is an important election because at stake lies the liberal order, freedom and the future of the nation state — that is, India. 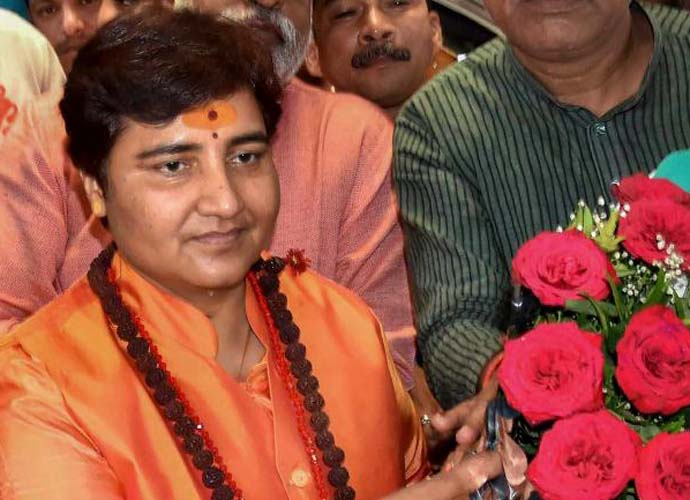 Who got a notice from EC? Everyone! Sadhvi Pragya is one of many politicians who got an EC rap. (Source: India Today)

If 2014 was an election fought on promises, by 2019, to my mind, all the promises made were shattered. We see the debris lying all around and the ruling party is making valiant efforts with the ruse of Pakistan, Hindutva et al. When the Bharatiya Janta Party proclaims in rallies that NCR (National Citizenship Registry) will be applied across the length and breadth of India, in which only Hindus, Christians and Buddhists will have place, we notice the omission of a minority that has been in India for more than 600 years.

Against this background, one cannot help but remember how the national movement, spearheaded by Congress Party against British rule, gained momentum in 1905 when the British divided erstwhile Bengal on religious grounds into East and West.

The problem is not just what the BJP is doing, but also how it is doing it. The manner in which they seem to transgress the decorum of public life and flout rules key to the functioning of democracy is simply not good for the health of the nation. In today’s time, when the need of the hour is development-based issues that will take India’s growth story forward, they continue to bring Nehru down, malign Indira Gandhi — and even Rajiv Gandhi has not been spared. Is this what a government that has been elected with the popular mandate of the people expected to do? 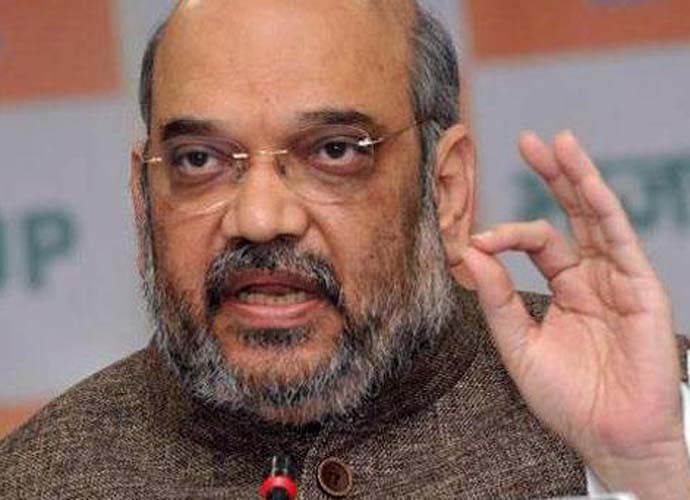 'We will ensure implementation of NRC in the entire country', Amit Shah tweeted, setting off a new storm. (Source: India Today)

If past governance is what they talk about, then why not discuss their own five years in office? Boasting about their horse-trading skills when it comes to gathering support of 40 MLAs from Bengal is taking the national discourse and denigrating it to another level that is unfathomable. Talking about promises made would mean enumerating a string of broken promises and arrogant missteps that have characterised the last five years.

Given the present scenario, one can’t help but notice the similarities between the Narendra Modi, Donald Trump and Recep Erdogan-style of operation. The sole exception against such rule was Emmanuel Macron’s victory over the extremist Marine Le Pen in France. Macron, the flag bearer of an inclusive liberal state, stands in stark contrast to Le Pen’s vision of closing French borders to the world. But, as I view it. Narendra Modi is doing to India what Donald Trump is doing to America and Recep Tayyip Erdogan is doing to Turkey. 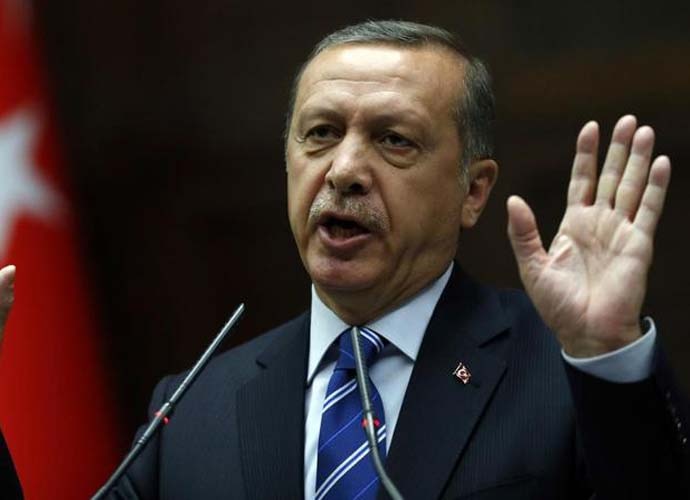 Erdogan even linked the New Zealand mosque attack to his own political opponents. (Source: Reuters)

The divisive political populism that brought all three to power has translated into economic failure, angry nationalism and victimhood. While Trump's policies sharply distinguish between white and non-white Americans, Modi plans to disregard a major part of the Muslim population with the introduction of the NCR. Similarly, amidst a grim economic turndown, Erdogan screened videos of massacres at two mosques in New Zealand to claim Muslim victimhood and called his political opponents ‘traitors in league with terrorists’ to divert attention from inflation, unemployment and a faltering economy. Seems familiar, doesn’t it?

The three examples prove that elections can be won on populism, divisive politics and injecting a false sense of nationalism. This is regressive in nature and totally hollow at core. Being consumed by a single-minded desire to acquire power is a tendency that is sadly shaping the future of several nations today. Politics is stooping to new lows — and policies are becoming the sole casualty. If decibels have reached a record high, morality and ethics have stooped below ground level, to my mind, with the kind of hate BJP is spreading. The narrative is being diverted and changed from development to division. The narrative that India and the world needs today is that of inclusion, depth, morality, an understanding of the human race and what it requires. What’s sad is that this needs to be spelled out. Why can it not be understood and applied?

At the heart of democracy lies furthering the people’s agenda. Selfish populism and catchy slogans might fetch votes — but never welfare. It’s high time that the current discourse stands arrested and development and growth are central. What about taking our country and humanity forward? The onus lies partly on our leaders, whom the country looks up to, and partly on the citizens because we are the ones who get them in that position.

We need to ask ourselves today, ‘Are these the leaders we hoped for when we elected them in 2014?’ The ones we elect today will set the tone of the national discourse tomorrow.

Post your comment
#Bhartiya janta party, #Narendra Modi, #Election Commission, #Elections 2019
The views and opinions expressed in this article are those of the authors and do not necessarily reflect the official policy or position of DailyO.in or the India Today Group. The writers are solely responsible for any claims arising out of the contents of this article.