Subhas Chandra Bose's daughter Dr Anita Bose Pfaff wants a DNA test to be carried out to establish whether the remains kept in a Japanese temple are her father's. This writer and others in the pressure group "Mission Netaji" - as a result of whose, and the Bose family members' efforts, the process of the release of secret Netaji files has begun - are of the view that the ashes presently enshrined in the Renkoji temple in Tokyo are of a Japanese soldier named Ichiro Okura.

However, from the very start, we are all for a DNA test. The time to get it done is now. Our recommendation is that this must be carried out by the FBI.

If FBI's expertise could be sought in resolving death mysteries of Bhanwari Devi and Sunanda Pushkar, what prevents India from approaching the American agency over the Subhas Chandra Bose case?

In 2012, an FBI report confirming that the bones sent to them by India for testing were of Bhanwari Devi gave the first ever evidence that she was dead. The entire case was then cracked. More recently, FBI's expertise were sought over Sunanda Pushkar's death.

It is worth recalling that none of the Bose family members who support the 1945 air crash theory, including Dr Pfaff and her nephew and Harvard historian Sugata Bose, deposed before the last commission that probed the fate of Bose.

They were dismissive of the inquiry of the Mukherjee Commission right from the beginning. Dr Pfaff played no role in the movement seeking declassification of the files concerning her father. She should have insisted on a DNA test years ago. Sugata Bose, on the other hand, dubbed the need for declassification a "non-issue". Both began to sing a different tune after it became apparent that the files would be declassified.

The demand for a DNA test is not new. The government was made aware of it way back in the 1990s. On September 19, 1996, S Prakash, joint secretary, ministry of home affairs (MHA) wrote to the prime minister's office (PMO) regarding the "mitochondrial DNA analysis of the ashes presumed to be of Netaji".

Also read: Who was Gumnami Baba, if not Netaji?

Now, his name may be missing from the entire debate, but it was Justice Manoj Kumar Mukherjee who came closest to getting such a test done. Experts from the United Kingdom, the US, Japan and India, including Sir Alec Jeffreys, who originally developed the techniques for DNA fingerprinting and DNA profiling, opined before the commission that such a test did not appear feasible given the badly charred condition of the assumed remains now enshrined in Tokyo's Renkoji Temple.

The container holding the remains was opened and the remains photographed by the Indian embassy officials in Japan at Justice Mukherjee's directive. 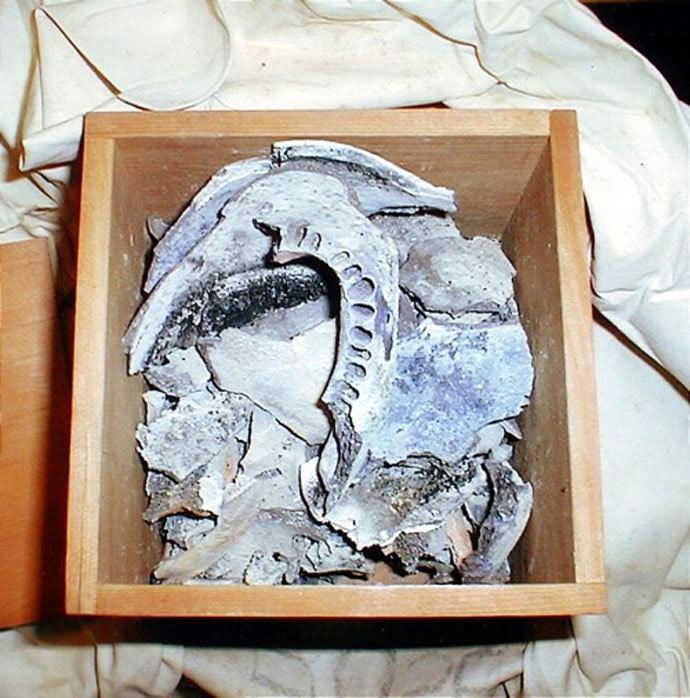 American expert Terry Melton offered to give it a shot but only after a "thorough anthropological evaluation of the remains" was done first. Such an evaluation might have determined whether or not the pieces of skull and jaw bones in Renkoji Temple did actually belong to an East Indian man who was around 48 when he was cremated in 1945.

At that point, our government developed cold feet and no test could be carried out.

It is about time the Modi government picks up the thread.

#Subhas Bose, #Narendra Modi, #Renkoji temple, #Netaji Files
The views and opinions expressed in this article are those of the authors and do not necessarily reflect the official policy or position of DailyO.in or the India Today Group. The writers are solely responsible for any claims arising out of the contents of this article.