Thankfully for them Brexit and Rexit serve to hide the magnitude of this diplomatic misadventure.

The government and the tamed media are involved in a massive cover-up of the true extent of the fiasco of the NSG membership application.

It was rejected at the Seoul meeting last week unanimously. All 48 members opposed India's admittance.

China had made known its opposition well ahead. 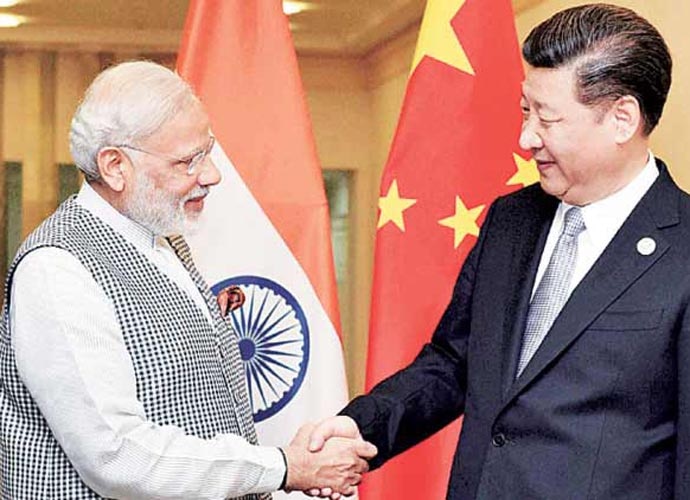 But what we are not being told is that India's candidature was opposed by countries like Brazil, South Africa, Switzerland, Australia and Mexico. All countries to which the PM made well publicised visits.

The government staked huge resources to give the Modi government a feather in its cap and turned a membership of no material consequence to India into a major tamasha. Only to end up showing how isolated India now is.

Narendra Modi and his chosen team of Ajit Doval and S Jaishankar are mainly responsible for disgracing the nation. Now they are busy distracting the nation with the connivance of a few so-called foreign correspondents from the tamed media.

Thankfully for them Brexit and Rexit serve to hide the magnitude of this diplomatic misadventure. Who will take the fall for this?

Sushma Swaraj who was trotted out at the tail-end of the campaign? She was put in her place by Arun Jaitely who exposed her Lalit Modi links.

Now they will ask her to defend this huge failure in Parliament.

Post your comment
#Narendra Modi, #China, #Nuclear Suppliers Group, #NSG
The views and opinions expressed in this article are those of the authors and do not necessarily reflect the official policy or position of DailyO.in or the India Today Group. The writers are solely responsible for any claims arising out of the contents of this article.