Ashamed by attack on Big B, every Indian should be

Even if the Panama Papers allegations are proven, it is his own hard-earned money.

The Panama Papers are being touted as the biggest leak of secret data ever. A global consortium of journalists exposed the documents on April 3. And because the day is traditionally the quietest day in journalism, the news ended by getting maximum coverage in media outlets world over.

The consortium obtained the 11.5 million documents from the Panamian law firm Mossack Fonseca, and they said they would consider sharing the data with other news outlets, that missed the story. The New York Times and The Washington Post were among those who were cautious and chose to buy time to study the documents closely.

The Panama Papers release has already forced Iceland's prime minister to resign amid conflict-of-interest charges over a company he set up with his wife allegedly. The documents also implicate Russian President Vladimir Putin's associates of having secret ties with FIFA's ethics committee and men whom the United States has indicted for corruption. Martial arts actor Jackie Chan has also been named and so have many others in China.

It has also been revealed that there were many global celebrities named, among them some 500 Indians. Beloved Bollywood legend Amitabh Bachchan was one of them and so is his daughter-in-law and actress Aishwarya Rai. 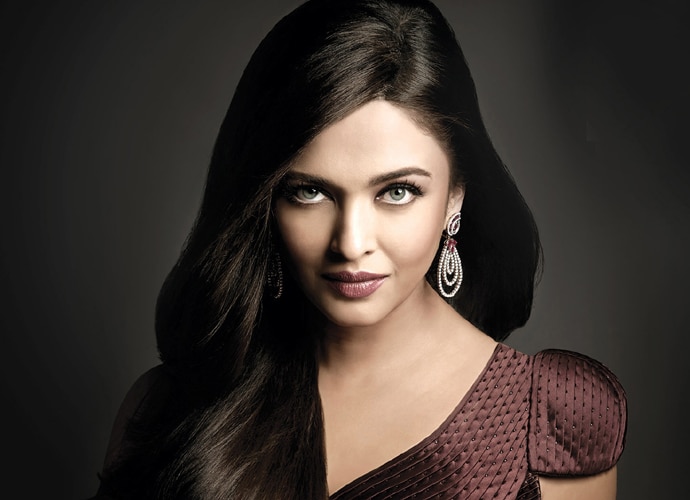 Bachchan, we are told, was appointed director of at least four shipping companies in the British Virgins Islands and the Bahamas.

Those companies were evidently set up more than two decades ago and traded in ships worth millions of dollars, these documents reveal. Bachchan says he resigned from those companies years ago and released a statement.

@SrBachchan FULL statement by @SrBachchan on #PanamaLeaks disclosures he says he has done nothing wrong!! pic.twitter.com/CtEfTlonFk

Whereas, Aishwarya's media adviser has questioned the authenticity of the documents and has informed newspapers that "all information you have is totally untrue and false".

Within minutes of the news breaking, some Indian journalists and citizens took to social media to condemn Bachchan. They joyously retweeted and shared the news. They also pompously added their own snide comments. His patriotism and nationalism were questioned. His role in old scandals like Bofors, in which he had been cleared of all wrongdoings, were resurrected and reanalysed.

Ugly, sordid accusations were hurled at a man, an actor, a legend who has been a strong voice in uplifting India.

It was a bit sickening to watch the spectacle. I am disgusted at the Indian traditional pastime of building public figures up to mythical "God" figures, and then demonising and tearing them down at the slightest perception of alleged wrongdoing.

I aim to be one of the saner voices in the discussion. I would like to point out that many responsible media outlets are in the process of studying these documents.

I don't have any personal knowledge of whether these allegations are even true. I don't have access to the documents. I cannot verify if they are authentic. I don't know if whether Bachchan name is being falsely used. Wonder whether he was the director, whether he approved and endorsed the advice of his accountants to move the money overseas.

Whether he was ill-advised, misinformed, or it was a mistake, which he later corrected. At one point, he had a company ABCL that went bankrupt. He paid all the taxes that he was supposed to when he was asked to, but this was supposedly before that company was formed.

I do know that places like the Cayman Islands, the Bahamas and Panama have always been the best "tax havens" in the world.

In fact, in 2012, when Mitt Romney ran for president of the United States, people who released the "news" that he had millions in the Cayman Islands were shocked to discover that no one cared. No one blamed him and in the end he was brought down by his own mistakes. No one said he wasn't "patriotic" but they did ask why the American laws had the loophole for tax havens. Because, it's not illegal.

It's fairly regular for the rich and the powerful to move their money to tax shelters. The leak of 40 years' worth of documents of more than 2,10,000 companies, trusts, foundations, the rich and the world leaders shouldn't shock anyone.

So this law firm offered its services to the rich and the world leaders to either avoid excessive taxes and to assist them in money laundering.

Does that even surprise you?

Also read - More than Amitabh Bachchan, Panama Papers are a blow to Modi

The fact that we live in an unequal society is a revelation? That the tax laws have various loopholes that many use? Fair or unfair? Unethical or ethical? We can debate that from sunrise to sunset and we might never agree.

But here's what you should keep in mind while judging Bachchan. He is not a politician. He is not "hiding" money he has received under the table for shady deals. He is not entrusted with the public's monies that he moved offshore. He has not hurt or betrayed anyone. He has not broken the laws of any country.

Even if the allegations are proven, it is his own money. His own hard-earned money which he has rightfully and legally earned. He never retired. He is still working. No one handed him the money through donations.

One of the most clichéd refrains of his critics has been that Bachchan never makes public statements on controversial issues, which they say is unlike the rebellious characters he once portrayed on celluloid.

But this time, he has spoken, loud and clear, in a firm "no".

Why can't we take him at his word?

PS: I would like to add that fans and supporters tweeted #IamWithAmitabhBachchan which was a top trend in India for a few minutes.

Post your comment
#Corruption, #Amitabh Bachchan, #Panama Papers
The views and opinions expressed in this article are those of the authors and do not necessarily reflect the official policy or position of DailyO.in or the India Today Group. The writers are solely responsible for any claims arising out of the contents of this article.