Why Modi will choose to re-elect Pranab Mukherjee as president

The BJP might take an independent stand only if it gains majority, which remains a distant possibility.

In the current scenario, President Pranab Mukherjee has a bright chance of getting renominated to the post in the July 2017 election. As majority in the electoral college for the presidential election evades the ruling BJP-led NDA at the Centre, any candidate to be fielded by it will need the support of the Congress. The main opposition party will only support a candidate which is acceptable to it.

The Congress will whole-heartedly back Mukherjee, who was a veteran Congress leader before getting anointed as the president. The BJP also should not have too much of a problem with Mukherjee, who is a stickler for rules and goes strictly by the Constitution.

Without creating a fuss about anything, he signed the Land Acquisition Ordinance three times despite protests from the Opposition. He also gave his nod for the promulgation of President's Rule in Uttarakhand despite having reservations with it. Later though, he faced flak for both these decisions.

He has alone signed more execution warrants than three of his predecessors combined. The executions include the convicts of the 2008 Mumbai terror attacks Ajmal Kasab, 2001 Parliament attack Afzal Guru and 1993 Mumbai blasts Yakub Memon.

Also read: No hope for Pranab. Who can Modi trust for President's post?

The BJP has a very bleak chance of drastically improving its votes in the electoral college by the time the presidential election is held. Uttar Pradesh, Uttarakhand, Punjab, Goa and Manipur go to polls in 2017. The BJP needs to win UP, which has 403 Assembly seats, if it has to be in the reckoning.

In the 2012 elections, it had come third, winning just 47 seats, much behind the Samajwadi Party which had won 224 seats and the Bahujan Samaj Party which could get only 80 seats. Though the BJP won 71 of the 80 seats in the 2014 Lok Sabha elections, the results of the parliamentary elections are generally different from Assembly elections.

Let's take a look at some of leaders who could be Mukherjee's challengers in the presidential elections: NCP president Sharad Pawar being felicitated on his 75th birthday.

Though Mukherjee is the front runner, NCP president Sharad Pawar may also be on Prime Minister Narendra Modi's mind.

The PM and Pawar share good personal rapport. Modi had attended the NCP supremo's 75th birthday bash in December 2015 and both have been praising each other. Before that, the PM had not just visited Pawar's home turf of Baramati in Maharashtra in February 2015, but was also present at the foundation stone-laying ceremony of the Centre of Excellence for Vegetable Production, heaped praises on him and said he was an "experienced leader".

Besides the Congress, some regional parties like the Shiv Sena and Mamata Banerjee's Trinamool Congress may also back the Maratha strongman. Despite being a part of the NDA, the Shiv Sena had gone against the candidates supported by the NDA in the last two elections - it voted for Pratibha Patil in 2007 and Pranab Mukherjee in 2012. 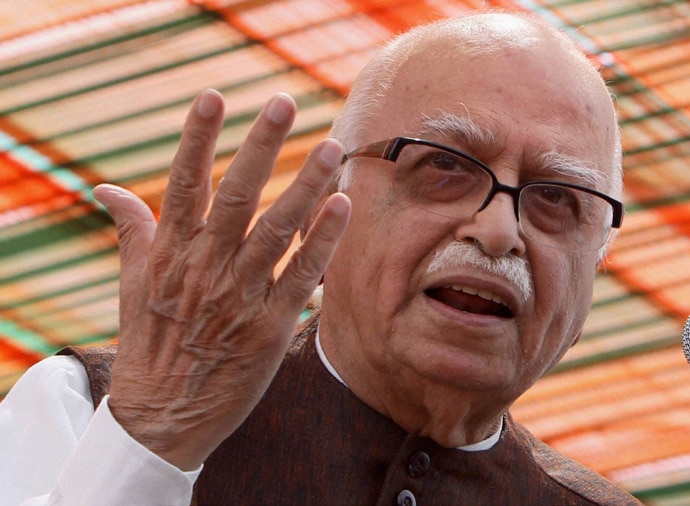 With numbers not by his side, will luck favour senior BJP leader LK Advani?

If it had the numbers, the BJP would certainly want to nominate someone from within the party for the president. The top choices would be three members of the Margdarshak Mandal - LK Advani, Murli Manohar Joshi and Shanta Kumar - in that order.

However, owing to the lack of adequate numbers, the BJP may have to shelve its plan. The Congress and other regional parties such as the Trinamool, RJD, Samajwadi Party, BSP and NCP, which depend upon the Muslim votebank, will not support the three BJP veterans because they - particularly Advani and Joshi - are considered as Hindutva leaders. Both were present during the demolition of the Babri Masjid and, hence, they are unacceptable to the so-called secular parties. 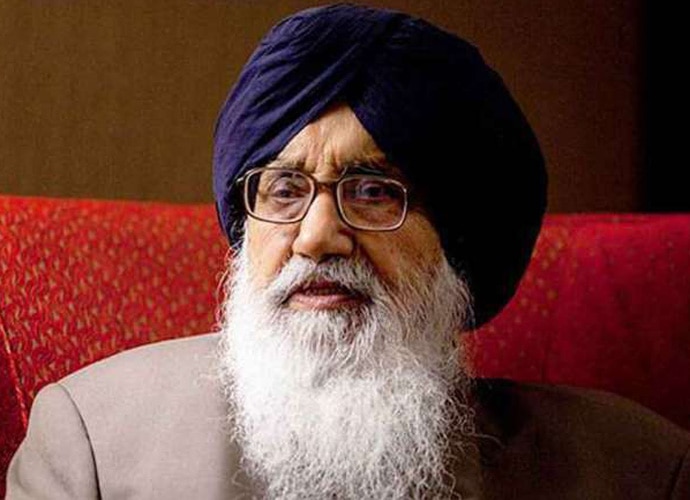 Whether SAD wins the Assembly polls or not, will Punjab CM Parkash Singh Badal succeed in moving to Delhi?

Within the NDA, Punjab chief minister Parkash Singh Badal may be a choice for the coveted post. The Shiromani Akali Dal (SAD)-BJP alliance is facing a strong anti-incumbency after two consecutive terms of rule in the state.

Hence, Badal may like to occupy the president's chair if the alliance loses in the 2017 Assembly elections - chances of which are quite high. Even if they win, Badal may pass on the reins of the state to his son and deputy CM Sukhbir Singh Badal and still would like to be the president. If that happens, he will be the next Sikh to adorn the chair after Giani Zail Singh. 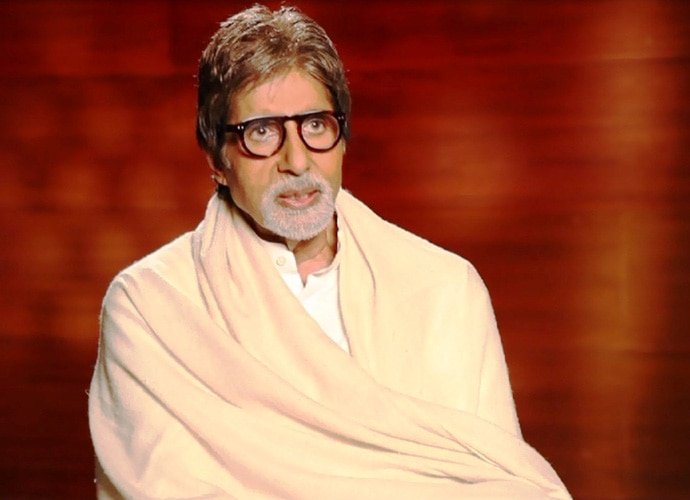 Did old friend Amar Singh do Amitabh Bachchan a favour?

The BJP, and especially Modi, are known to spring surprises for key posts. Faced with the same number crunch in the 2002 presidential elections, the Atal Bihari Vajpayee government thought out of the box and came up with acclaimed scientist APJ Abdul Kalam's name.

The Congress and the other opposition parties were put on the defensive and were forced to support Kalam. It may not be surprising if Modi does a Vajpayee and suggests someone's name whose candidature the Opposition will find impossible to oppose.

Samajwadi Party leader Amar Singh had revealed that Modi wanted Bollywood superstar Amitabh Bachchan to be the next president. However, his candidature will have to be dropped from consideration because his name finds mention in the Panama Papers scandal. If not Bachchan, then that surprise candidate could be someone else from NDA's side. Will vice-president Hamid Ansari get any help from the BJP after his wife Salma Ansari's remarks on yoga and "Om"?

The BJP may be forced to support vice-president Hamid Ansari's candidature if the UPA fields him.

Ansari's wife Salma Ansari pleasantly shocked the right-wing when she not only backed yoga but also advocated the chanting of "Om" while doing yoga.

"Nothing wrong in saying 'Om', don't you say 'Allah' or God or 'Rab'? What is the difference? All must do yoga. And when we pronounce 'Om' we get more oxygen... Opposition to yoga is totally wrong as chanting 'Om' improves health, I would have had few damaged bones if not for yoga," she said recently. Salma Ansari's revelation about her love for yoga and "Om" is being seen as an attempt by the vice-president to move closer to the NDA and RSS and win their support during the presidential election.

However, amid all the permutations and combinations and the candidatures, Mukherjee seems to be the front runner in the present circumstances. The BJP might take an independent stand only if it gains majority, which remains a distant possibility.

#LK Advani, #Narendra Modi, #Pranab Mukherjee, #2017 Presidential Elections
The views and opinions expressed in this article are those of the authors and do not necessarily reflect the official policy or position of DailyO.in or the India Today Group. The writers are solely responsible for any claims arising out of the contents of this article.