While the security of outright separatists can go, why endanger those political voices which do tilt towards India and its democratic processes?

The recent order from the Jammu & Kashmir government to withdraw security of separatist leaders in the state has received applause from citizens and intellectuals alike.

Secessionist leaders swearing allegiance to Pakistan, while enjoying state protection in India, had for long misused the country's resources and restraint.

Over 1,000 police personnel and over 100 vehicles are now available to do regular police work and maintain security for the state.

However, there are also questions on why names of political workers who contest elections and do not tread the Hurriyat line have been added. Some names threw up both a surprise — and questions. The first list mentioned five names, including that of Hashim Qureshi, who has spent time in Pakistan's prisons and suffered its intelligence agency's torture. It raised the first alarm about whether government officials were in consultation with experienced field experts to advise on such sensitive decisions. 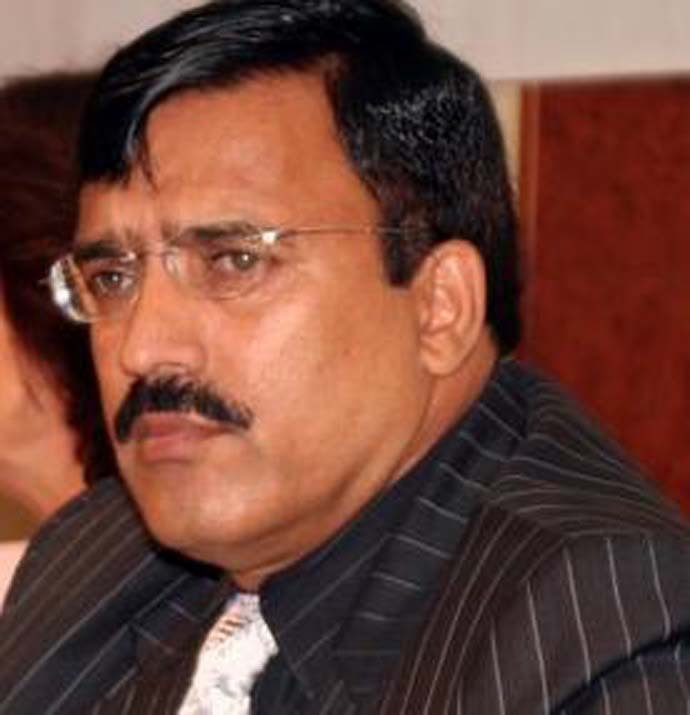 Hashim Qureshi's name was there on the first list. The goof-up was quickly pointed out and rectified. (Photo: Wikipedia)

A few hours later, interestingly, in an updated list, Qureshi's name was excluded. His security had been retained.

Clearly, someone had reached out and explained the goof-up.

Qureshi's son, Junaid, welcomed the move, stating that his family had been "on the hit-lists" of Pakistan-sponsored terrorist organisations and its intelligence agencies for speaking out against terrorism in J&K. "My father refused to be part of their sinister plan of starting militancy in Kashmir in the late eighties, because of which he had to flee," he said.

"We believe that this violence in Kashmir is not a freedom struggle, but a proxy war of Pakistan in which it uses Kashmiris as sacrificial lambs. We want a peaceful resolution to the whole state of Jammu and Kashmir. Despite ideological and methodological differences, as long as someone opposes, condemns and does not incite violence, he ought to be protected. That is the responsibility of a mature democracy.," says Junaid Qureshi, son of Hashim Qureshi, a speaker at several international platforms, including the United Nations.

Kashmir has been marred by a lack of political will but worsened by the double-games of its separatists. In the garb to express dissenting views in a democratic nation, separatists for long have misused Indian amenities.

Having played a blatantly communal game for decades, the Hurriyat's hardline leaders have exploited the sentiments of Kashmiris, who are suffering due to the ongoing conflict, and the ravaged cultural ethos of the valley.

Nevertheless, experts believe a list cannot be clubbed into a box. Col. Vijendra Thapar has served in Jammu & Kashmir during the late eighties and early nineties and appreciated the government decision to withdraw security of Hurriyat leaders.  "Indians are enduring optimists in thinking this (separatist) problem will be wished away. (Security withdrawal) was long pending. But there is a missing strategic thinking and policy paralysis. It's shortsighted to remove security of all. Carpet listing will not yield any result. This will make many soft targets," remarked Col. Thapar.

Some leaders residing in the Kashmir Valley have to walk a tightrope, given the dangerous situation in the state. This second category of leaders have affiliations to India — but they cannot completely distance themselves from the threats of local militants and foreign terrorists sponsored by Pakistan.

Abdul Ghani Lone was a renowned separatist leader from the All Party Hurriyat Conference — but when he started to question the ISI and Pakistan's intentions, denouncing the guns of foreign militants, he was shot dead in public in May 2002. His son, Sajjad Lone, recently switched to mainstream politics and is testing the waters with the BJP.

Mirwaiz Maulvi Omar Farooq (senior) faced a similar fate during the turbulent decade, despite his stature as a well-regarded religious leader conducting prayers in the Jamia Mosque. 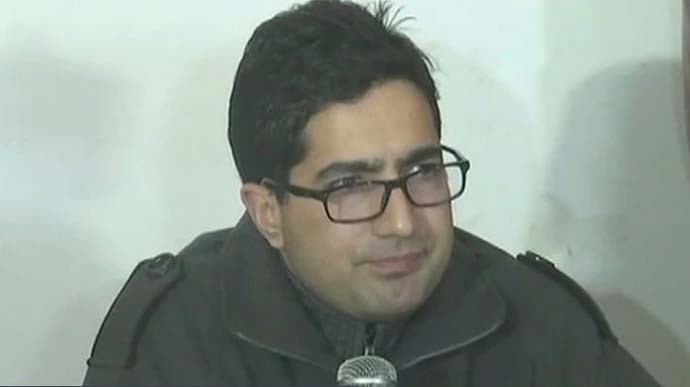 Why Shah Faesal? Does the government have an answer? (Photo: India Today)

Enough examples prove that several public leaders evolved to switch sides to India and they required a timely olive branch from the establishment.

But, on 20 February, a government notification mentioned downgrading and withdrawing "security of 18 Hurriyat leaders and 15 political persons". This was in addition to four persons whose security was withdrawn on Sunday.

Based on threat assessments and their activities, security was withdrawn from Shah Faesal, who resigned from the Indian Administrative Services (IAS) and Wahid Parra Rehman of the People's Democratic Party (PDP).

There are no clear answers as to why the government would isolate individuals who are clearly tilting toward mainstream politics. Contesting elections is a welcome step — these voices need to be encouraged. 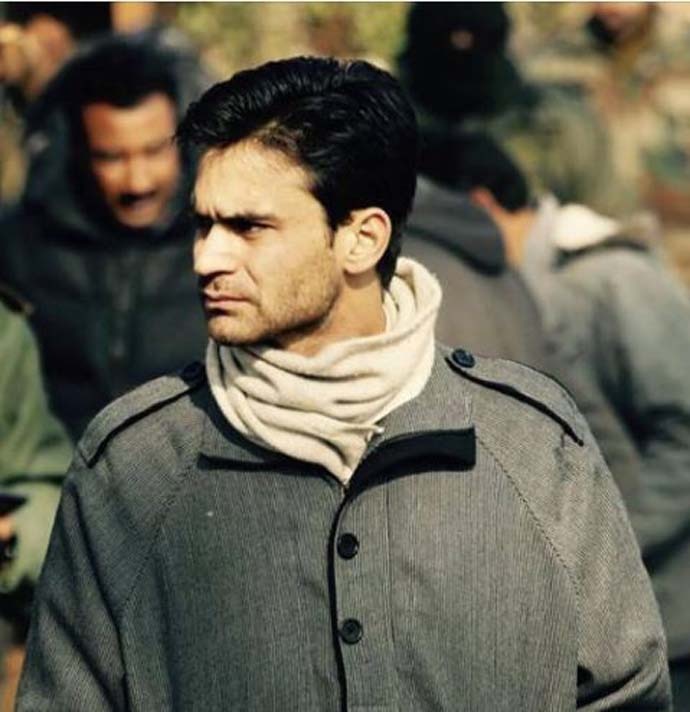 Why Waheed Rehman who is encouraging J&K youth to join sports? (Photo: Facebook)

Waheed Rehman has worked with the sports councils in J&K and given a platform to many teenagers in football, skating, etc. He brought sports to the limelight, which is now keeping students away from getting consumed in violence. He organised official tours to Delhi for Kashmiri youth so that they may interact with diverse voices.

Shah Faesal, since the past few years, has given contrasting signals by calling India 'Lynchistan' while he was still bound by bureaucratic protocol, then opting for a public movement after resignation from services. While he deliberates on his next move, was withdrawing his security necessary?

"If security is withdrawn of all leaders, how will the political process function? The government must not lose nuance for a knee-jerk reaction. Keep the separatists out, yes, but do not isolate political workers. There needs to be a calibrated response on this issue. We need to understand that political workers in J&K are walking on a razor's edge and denying them security will tantamount to boxing up the political process and pushing pro-India voices into a shell," says Sushant Sareen, an expert on Kashmir affairs. Terror groups are consistently recruiting young men, radicalising and using them to launch lone-wolf suicide attacks — like in Pulwama. Secessionist ideologies also find intellectual support within India that defend resorting to the gun as an alternative to alienation.

At this crucial juncture, the union government must tread a cautious line. It must take into confidence the Kashmiris who are willing to abide by the Indian Constitution — and it must provide them assistance. The tightrope may break if the establishment looks the other way, while some Kashmiris are keen to walk toward this side of the border.

#Pakistan, #Terrorism, #Pulwama, #Jammu and Kashmir
The views and opinions expressed in this article are those of the authors and do not necessarily reflect the official policy or position of DailyO.in or the India Today Group. The writers are solely responsible for any claims arising out of the contents of this article.