How an underrated PM, Narasimha Rao, transformed the lives of Indians

From mobile phones to private TV channels, the legacy continues to touch our lives.

The India of 1991, when PV Narasimha Rao became prime minister, was nothing like the India you live in today. As I point out in Half-Lion: How PV Narasimha Rao Transformed India, the country he inherited was undergoing several crisis.

It was not just a balance of payment problem that the economy was suffering from, the license-raj hobbled manufacturers as well as consumers. Roads were patchy, and there were no private tv channels or mobile phones.

In addition, the welfare schemes of "socialist" India were underfunded slogans that did little for the marginalised.

Narasimha Rao’s time as prime minister transformed India, from encouraging the growth of a consumer class to improving welfare schemes for the poor.

He also managed to deal with secession struggles in Kashmir, Assam and Punjab, as well as the collapse of India’s ally in the world, the Soviet Union.

These are some of the ways in which the legacy of this under-appreciated leader continues to touch our lives:

The decision transformed the sector. The vast majority of mobile users today use private operators. Given a choice, Indians have voted with their voice. 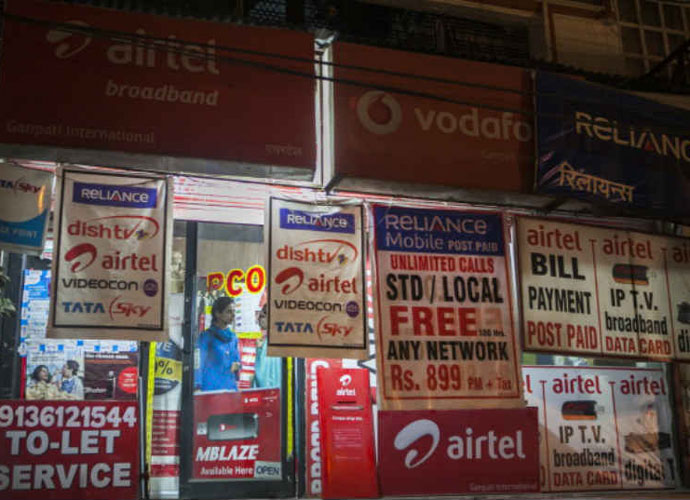 The vast majority of mobile users today use private operators.

It ensures huge private sector investment. Toll roads may have increased, but so has road quality.

Rao used increased government revenue from liberalisation for education, health, employment, and rural development. He was the first to see that growth and redistribution are necessary for one other.

Many of his schemes later morph into the NREGA and Sarva Shiksha Abhiyaan. When Rao became PM, there was only one tv channel (Doordarashan). With growth of satellite technogy, Rao resisted his instinct to regulate. He permitted Star, Zee, and other private channels to start operations in India.

Today, you can see one of 832 channels rather than just Doordarshan.

We have seen how domestic and foreign brands transform daily living.

And it is not just about cornflakes for the middle-class. Cheap shampoo sachets and other innovations for the poor take off after Rao.

Rao allowed Jet Airways to fly for the first time; Damania, East-West and others follow.

82 million passengers travelled by air in 2014, most of them by private airlines.

In 1993, Rao gave licences to HDFC, ICICI and other banks. It improved credit availability in the market.

Data shows that liberalisation-led growth (and the schemes that it pays for) has reduced poverty, ill-health, and illiteracy at a much quicker rate than Indira Gandhi's "socialism".

#Liberalisation, #PV Narasimha Rao
The views and opinions expressed in this article are those of the authors and do not necessarily reflect the official policy or position of DailyO.in or the India Today Group. The writers are solely responsible for any claims arising out of the contents of this article.

The author is a political scientist, journalist and lawyer. He teaches at Ashoka University and writes for the Indian Express.