India is no place for good people like Raghuram Rajan

While we are at it, why not imagine Dr Subramanian Swamy as the RBI governor?

Raghuram Rajan will neither be getting nor will be accepting another term as Reserve Bank of India (RBI) governor. India will have to get a new RBI governor from September 4 when Rajan will return to Chicago University to resume as a tenured professor in the university's prestigious economics department. India's loss will be Chicago's gain.

It will be difficult to replace him with a person of similar acumen, personality, experience, accomplishment and stature. Most of our previous RBI governors were mere flunkies who let the nation's banking and financial system drift towards the abyss. Rajan red-flagged the non performing assets (NPAs) and the capital inadequacies of the PSU banks, and began moves to set things in order.

Also read: Both fans and critics are wrong about Raghuram Rajan's exit

I can be sure that there would be much relief spreading through many of our corporate headquarters, The corporate chieftains who are in the prime minister's councils of advisors on the economy, infrastructure and so on would particularly be relieved. 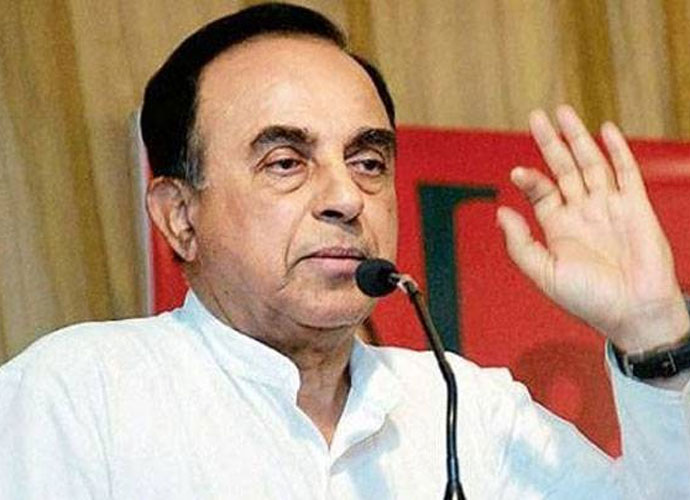 Maybe the new RBI governor will be one who finds the approval of Subramanian Swamy (in pic).

I am also sure that there will be much relief in the upper echelons of our state-owned banks, where many actively took part in the malfeasances that left the banks deep in the red. Many of these people owe their positions to the crony capitalists who greased the palms of the powers that be to position their soon-to-be benefactors in positions of authority.

So there will be rejoicing among many in the upper echelons of the CII, FICCI and Assocham, and the 14 state-owned banks.

During my recent travels abroad addressing groups of economists and industry leaders interested in India, almost the first statement that one heard was the one hoping Rajan would stay.

We will no doubt get another RBI governor, like we got a Pahlaj Nihalani at the censor board, or Chetan Chauhan at the NIFT and Ram Bahadur Rai at IGNCA. Maybe it will be one who finds the approval of Subramanian Swamy and his mentor Chandra Swamy. While we are at it, why not imagine Dr Swamy as the RBI governor? He has the qualifications and the acumen required to do the job required.

This noise and dust kicked by the likes of Swamy and others only goes to prove that India is no place for good people. It's good for only the Swamys of the world.

Post your comment
#Subramanian Swamy, #RBI, #Raghuram Rajan
The views and opinions expressed in this article are those of the authors and do not necessarily reflect the official policy or position of DailyO.in or the India Today Group. The writers are solely responsible for any claims arising out of the contents of this article.