Is India finally suffering from a Narendra Modi fatigue? Is the country exhausted of the hashtags of Stand Up India, Start Up India and Make in India, as eventually nothing much seems to have emerged from the schemes given the fact that the economy is capsizing, investments have gone back to 2014 levels and demand has collapsed?

Rural distress is well-known, but still does not make it to our front pages, an army of young people is seeking jobs which are simply not to be had.

Modi as the excellent politician - that he is - had promised "acche din". His campaign slogan now seems to be hanging around his neck like a millstone much like the "India Shining" of the last BJP government in office. Modi's oft-repeated promises of "vikas" and "good governance" seem hollow when you see the track record of the railways for accidents and the still unfolding tragedy of infant deaths in Gorakhpur's main hospital (69 in the last four days) after nearly 70 in August. This when Yogi Adityanath, the mahant of the Goraknath temple who doubles up as chief minister, keeps himself busy on "French leave" to lead the Dussehra ceremonies in his math.

Modi and his closest aide BJP president, Amit Shah, facing political heat over the latter's son Jay Amit Shah - who witnessed a period of "acche din" coincidentally after Modi became the PM - appear nervous and unsettled for the first time. The duo uncharacteristically blinked on excise on fuel prices and ensured a Gujarat rate of GST with taxes being brought down to five per cent from 12 per cent on khakra (a Gujarati savoury snack) namkeen and man-made yarn. 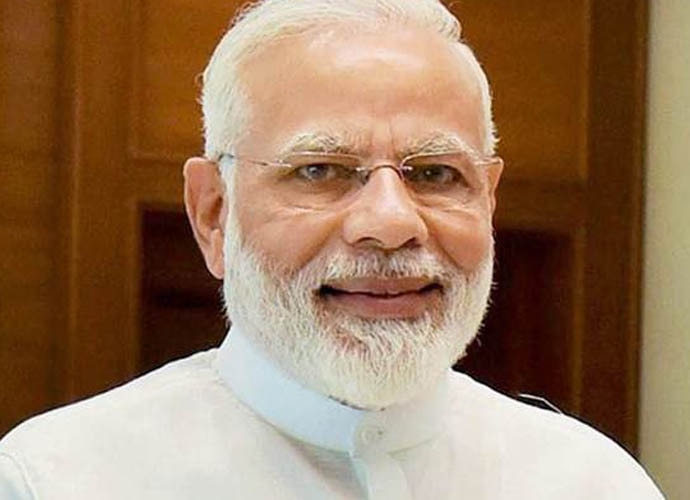 The wobble is apparent as the Election Commission did not announce the poll schedule for Gujarat on October 12, along with Himachal Pradesh. Modi will visit Ahmedabad on Monday (October 16) as part of his poll campaign and is likely to announce some final packages before the model code of conduct comes into play. While the Congress and even former chief election commissioner, SY Qureshi, cried foul and said that the EC should have ensured a level-playing field, Modi and Shah played real politics.

So while Modi seems rattled going back to familiar theatrics of victimisation saying that those who criticise him bite the dust, it reminds one of his tearful demeanour during the demonetisation period when he said "give me 50 days or burn me alive" and "I am fakir, I will pick up my bag and leave".

Modi is still stubbornly insisting that demonetisation was a success despite all evidence to the contrary. The economy has been unable to absorb the twin blows of demonetisation and GST coming one on top of the other. Criticisms such as by former finance minister Yashwant Sinha invite nasty personal jibes like the one that he was a "job seeker at 80".

So with the Modi project in disarray, Rahul Gandhi will now take over as Congress president post-Diwali. Gandhi has ensured that expectations are incredibly lowered on him after his lacklustre political performance, yet the BJP appears obsessed with a "failed politician who is a dynast" - as Smriti Irani, Union minister for information and broadcasting, described him. Why is the BJP giving Gandhi so much mind space and traction that an incredible posse of 13 ministers and innumerable spokesmen are trotted out to attack him? Why do Shah and Irani, along with Yogi, make a beeline for Amethi (Gandhi's constituency) for someone who has "flopped"? 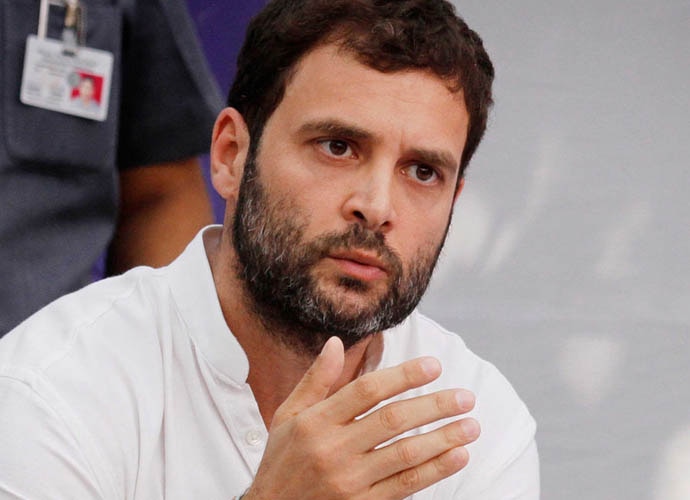 Sources say that after the visceral personal attacks - the latest one saying Gandhi should get out of his diapers - the Congress vice-president has begun to enjoy the battle. From being a reluctant politician forced to get into the family "business", he now feels that these incessant attacks on him and his family need to be countered and he has a personal point to prove to Modi.

These days Gandhi's jibes, which are much sharper and political, make regular headlines. Gandhi's Twitter handle seems to have acquired a fresh handler as the earlier lacklustre "sarkari" style tweets have become genuinely biting and humorous.

After his takeover and his current boss, Sonia Gandhi, acquiring the "mentor" role, Gandhi's first test will be in Gujarat and Himachal Pradesh. With the bar for him now set so low, the results which conventional wisdom says favour the BJP, won't really take anything away from him.

Tired of Modi's bombastic style, perhaps, India finds the inarticulate Gandhi refreshing. Gandhi should thank Modi for giving him back his mojo, with the BJP displaying permanent insecurity about him.

#Narendra Modi, #Indian Economy, #Congress, #BJP
The views and opinions expressed in this article are those of the authors and do not necessarily reflect the official policy or position of DailyO.in or the India Today Group. The writers are solely responsible for any claims arising out of the contents of this article.