Who is the Voice of Kerala? It used to be Shashi Tharoor. Until Rahul Gandhi spoke up

With his move to Wayanad and his claiming the concerns of Kerala in Parliament now, is Rahul Gandhi targetting one of the few strong pillars left standing in a shell-shocked Congress?

Rahul Gandhi recently visited Wayanad, the constituency in Kerala that elected him to the Lok Sabha with a huge margin. He then assured the state that he will be 'Kerala’s voice' in Parliament.

It seems that Rahul has clean forgotten about a certain member of his party who has done a lot for south India recently, including being 'Kerala's voice'.

Yes, we are talking about the maestro of English vocabulary, the incarnation of the muse of the English language himself, Mr Shashi Tharoor. The man has been thorough, consistent, dogged and passionate about several issues that south India deals with. He has spoken on several occasions about the reportedly step-motherly treatment that South India at times receives. He was the first one to keep the interests of South Indians in mind when the NCST was asking for Sanskrit to be made official language of the country. 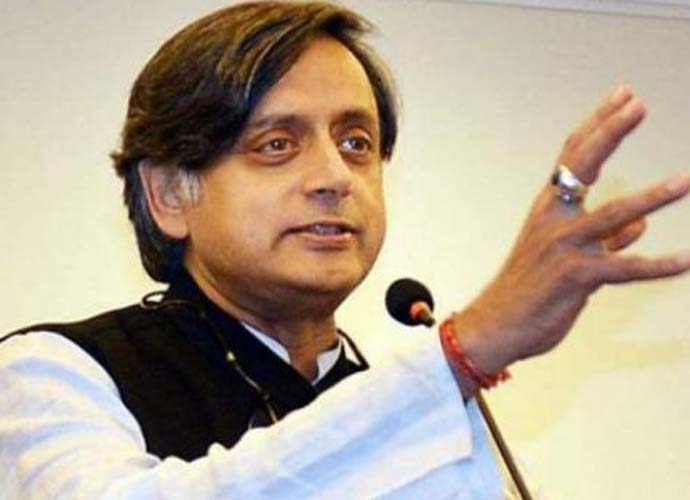 Who is 'the voice of Kerala' then? Shashi Tharoor? Or Rahul Gandhi? (Source: India Today)

If I were Shashi Tharoor, I’d honestly be a little irked at Rahul Gandhi for trying to steal my thunder.

Let’s face it, South India — or Kerala, at any rate — is pretty much Tharoor’s turf and for Rahul Gandhi, who has no history of doing anything substantial for South India, to just come riding in and claim that now ‘he is the voice of Kerala’, seems a little out of place.

Turn things around — wouldn't the entire country have gone into shock had Shashi Tharoor tried to steal Rahul Gandhi’s turf and called himself the 'voice of Amethi'? It seems very likely that Rahul wouldn't have taken it too lightly, given how territorial he is — or at least, was — about his family’s once-bastion. If we'd expect Rahul to protest against Tharoor for taking over his turf, we should hold Tharoor to the same standards. There is also no denying that despite the generally poor press the Congress nowadays gets, only one leader manages to escape bitter criticism and downright rejection, either in the media or at the EVMs — that leader is Shashi Tharoor. Some fans have even been filing online petitions for Tharoor to run for the post of PM. Such is the admiration that the public harbours for the articulate Shashi Tharoor who has behind him not just sharp political spurs but a well-respected body of work as an international career diplomat. Given all this, it is obvious that his admirers are not going to take Rahul’s new claim with just a pinch of salt.

But what could possibly be the reason that Rahul would claim Tharoor’s turf at all? Is it the frustration of losing Amethi? Is it the urge to start anew, somewhere far away? Or is it the old party failing, of quashing internal talent to let only one name shine? 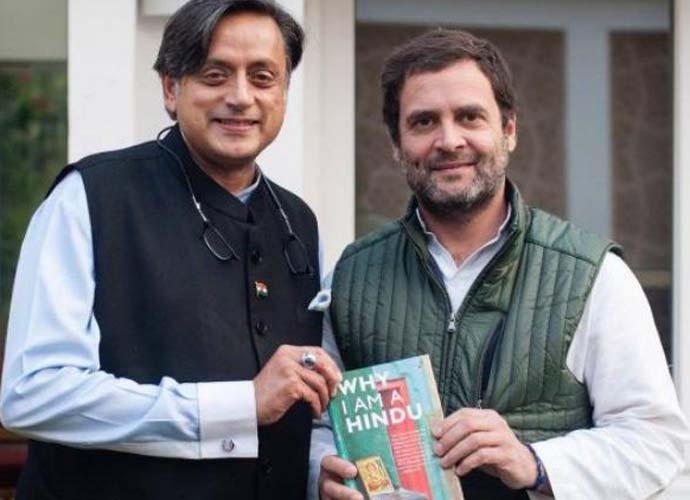 Are we going to see a tug of war soon? (Source: India Today)

This is really the last kind of strategising the Congress should be doing, faced as it is with the mammoth task of rebuilding itself — and not destroying whatever few strong pillars it has left standing.

Rahul Gandhi should focus on other parts of the country and let Kerala's concerns be voiced by someone who's been doing this for years, with competence and with tangible impact at the polls. Any confusion on this score would only lead, as Mr Tharoor might put it, to more 'yrmþus' than joys!

Post your comment
#Shashi tharoor rahul gandhi, #Shashi tharoor south india, #Rahul gandhi wayanad, #Rahul gandhi kerala
The views and opinions expressed in this article are those of the authors and do not necessarily reflect the official policy or position of DailyO.in or the India Today Group. The writers are solely responsible for any claims arising out of the contents of this article.