The new war of words has brought out a little more than just non-performance as reason for former TCS chief's ouster.

Now, this is serious. Tucked away at the bottom of a string of accusations levelled against Cyrus Mistry in a public statement by Tata Sons (also appearing as full-page paid advertisements in mainstream media just in case editors tend to downplay the charges), is a sort of personal attack on the former Tata Sons chairman.

It now seems Mistry was conspiring to steal control of some individual Tata Group companies, where he was chairman too, by garnering the support of the independent directors on those company boards.

So, this "ulterior motive" as the statement says, looks to be the real reason behind Mistry's unexpected ouster. A related charge, also elucidated in the statement, was that the individual group companies seemed to be veering away from the control of Tata Sons, characterised by a powerful chairman, "who is the only common director across several companies." This, Tata Sons said, cannot be allowed to go on.

The nine-page letter, released on Thursday, was a delayed response to Mistry's allegations of Tata Sons interfering in his work, even as he gave a rather unnerving picture of the finances of the Group which is staring at $18 billion in write-downs.

Nevertheless, it has all the so-called "masala" that many would have expected in a controversy where the gloves are off in both the Tata and Mistry camps. Consider phrases such as Mistry showing his "true colours", or making statements in "nice sounding words" about the Group's prospects in certain articles and interviews, or how the media was "fed" with an untrue picture of the Group.

Well, the last time one had seen such harsh criticism in corporate rivalry was in the public spat between the two Ambani brothers way back in 2005. But here, the surprise in much more since we are dealing with one of the so-called iconic companies in corporate India. 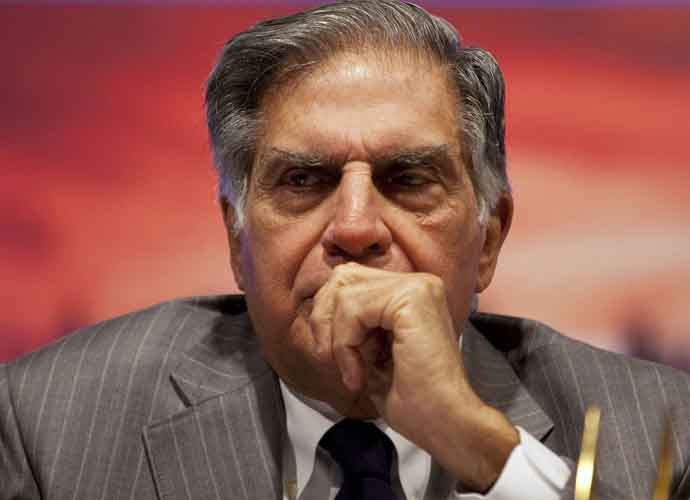 So, the subtext reveals it wasn't performance that really mattered, but the Himalayan mistake to attempting to steer the companies away from the control of the Tatas. That Mistry had been a high performing executive is evident from the fact that he has been applauded by the remuneration committee, at the annual general meetings of companies, and the independent directors of at least two Group firms - Indian Hotels and Tata Chemicals - who told the bourses that he was a good chairman, and the things he did were discussed and approved by the board of directors.

So, the non-performance charge is something that Mistry can easily refute, and he has done so twice, first in his letter to the holding company's board, and on Thursday through a few statements given to the media by "sources close to Mistry".

So, the charges of trying to wrest control of group companies remain live and Tatas will have to really explain why they thought a purging of company boards to bring in new and experienced hands, was actually a move to take control.

The Pallonji family, where Mistry belongs, already own 18.4 per cent in Tata Sons. Were they looking at wresting more control in Tata Sons? Why did Mistry, as chairman of some group companies, want to veer away from the control of Tata Sons, as alleged?

Why would he take a group company away from Tata Sons when he himself was chairman of the holding company, handpicked by the selection committee that comprised Ratan Tata after a long-drawn process?

Questions abound, with no clear answer to many. And maybe two final questions. Why did independent directors on the Indian Hotels and Tata Chemicals, which comprised tall industry personalities such as Deepak Parekh, Nusli Wadia, Keki Dadiseth and Nasser Munjee, back Mistry if his performance wasn't acceptable?

(By the way, the board of directors page has been summarily removed from the Tata Sons website. Moreover, Bhaskar Bhat, Titan MD, resigned from Tata Chemicals board today, saying his opposing views on the Mistry affair weren't considered by the board)

Also, why did the Tata Sons board not raise Mistry's non-performance issue at its meetings and put it on record earlier? Or even the issue of slyly wresting control?

Perhaps the answers would come only when more and more is revealed by both the warring camps. That may turn out to be more and more ugly, but unless all that is spilt in public, very little cleansing will be finally happen at India's largest business conglomerate.

Post your comment
#Ratan Tata, #Cyrus Mistry, #Tata Group
The views and opinions expressed in this article are those of the authors and do not necessarily reflect the official policy or position of DailyO.in or the India Today Group. The writers are solely responsible for any claims arising out of the contents of this article.