How India can benefit from joining Shanghai Cooperation Organisation

New Delhi's historical ties with the energy-rich Central Asian countries will be bolstered while its security concerns too may be taken care of.

In the West dominated world order, the Eurasian bloc is trying to establish "balance of power" through the expansion of regional organisations like Shanghai Cooperation Organisation (SCO), Eurasian Economic Union, BRICS, etc. This June 23-24, the SCO annual meeting is going to be held in Tashkent, Uzbekistan.

This is a very important meeting from the Indian perspective, because for the first time, New Delhi will be closely partnering with the Central Asian countries in this crucial regional bloc.

Along with India, Pakistan is also going to be member of this prestigious organisation. It will be the second time after SAARC that both India and Pakistan will become members of any international regional organisation.

Nearly two decades ago, SCO was initiated with five countries - Russia, China, Kazakhstan, Kyrgyzstan and Tajikistan - also called the "Shanghai-5". In 2001, when Uzbekistan joined this group, it was rechristened the Shanghai Cooperation Organisation.

The primary objective behind the establishment of the Shanghai-5 was to "peacefully resolve the boundary dispute, which existed among China and the five countries and; to ensure stability along the borders".

Once the borders were worked out more or less along the agreed upon lines, in 2001, the member countries adopted the "Shanghai Convention on Combating Terrorism, Separatism and Extremism". 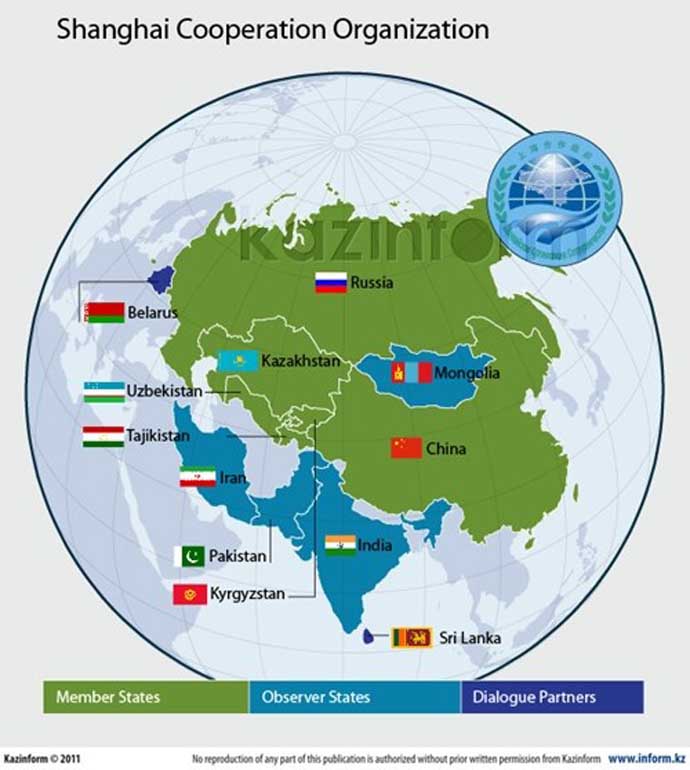 India has been an observer country at the SCO since 2005 and has generally participated in the ministerial-level meetings of the grouping, which focus mainly on security and economic cooperation in the Eurasian region.

However, in 2015-16, the expected inclusion of India and Pakistan is likely to change the geopolitical and geoeconomic equation of this organisation, as well as strategically impact the region too. This significant change would hopefully bolster regional and global stability and prosperity.

Also read: NSG bid: How India plans to win this round of Chinese checkers

India and Central Asian countries have historical relations going back to centuries. We have shared culture, tradition and religion. Our values and thoughts are similar. Moreover, India's soft power is playing a much bigger role.

However, due to contemporary geopolitical compulsions, India and Central Asian countries are not as connected as they used to be. This year, India is going be a permanent member of SCO, a position which is bundled with a lot of hope and mutual expectations.

Rapidly growing India is one of the largest energy consuming countries in the world. The Central Asian countries have abundant natural and energy resources, particularly gas. So, once the SCO membership is under the belt, the gateway to Central Asia's humongous energy field will open up for India. 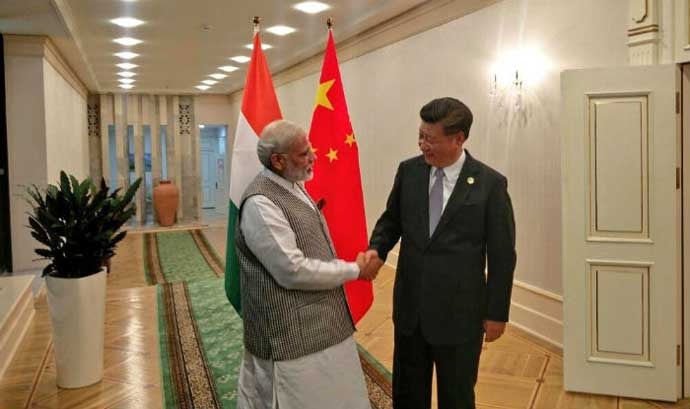 New Delhi is expected to get greater access to major gas and oil exploration projects in this region and the membership in SCO would create new opportunities for India to reconnect with Eurasian members after a century of disruption.

And it shares security concerns with the region, especially those related to combating terrorism and containing threats posed by outfits such as the ISIS and the Taliban. Regional security against terrorism, extremism and separatism is high priority agenda for the SCO.

India feels as an SCO member, it will be able to play a major role in addressing these threats. New Delhi is also keen on deepening its security-related cooperation with the SCO and its Regional Anti-Terrorism Structure (RATS) which specifically deals with issues relating to security and defence.

In the upcoming summit, the focus area will be strengthening of regional connectivity and it is evident that all other member countries have endorsed China's "One Belt, One Road" (OBOR), a key policy to connect trading partners along the ancient Silk Route. However, India has not yet given its consent to be a part of OBOR.

One of India's major concerns has been the China-Pakistan Economic Corridor (CPEC), which passes through the Pakistan-occupied Kashmir (PoK)  The proposed corridor will link Kashgar in Xinjiang, China, to the Gwadar port. Being in the SCO, India would not be able to stay out of China's proposed connectivity and infrastructural projects. India needs to devise a plan which neither hampers the functioning of the grouping nor snub its apprehensions vis-a-vis OBOR and the CPEC.

Rising above all concerns, this is really a great opportunity for New Delhi to re-engage with the "Eastern World" at a time when it is enjoying a fair-weather friendship with the "Western World".

Partnering with the Shanghai Cooperation Organisation will be the continuation of the "Connect Central Asia" policy, and the initial phase of "Look North" approach of Prime Minister Narendra Modi's sustained diplomatic parleys, at a time when he is balancing both the eastern and the western blocs at once.

India is set to join the SCO with a lot of good hope.

#Central Asian Republics, #Narendra Modi, #Foreign policy, #Shanghai Corporation Organisation
The views and opinions expressed in this article are those of the authors and do not necessarily reflect the official policy or position of DailyO.in or the India Today Group. The writers are solely responsible for any claims arising out of the contents of this article.

The writer is a doctoral fellow at the Centre for Russian and Central Asian Studies, School of International Studies, Jawaharlal Nehru University.