The World Culture Festival to be organised by the Art of Living Foundation on the bank of the river had run into trouble with the NGT.

In the statement released by the Art of Living Foundation (AOL) on February 28, 2016, the following claims have been made:

"The Art of Living in strict adherence to the NGT (National Green Tribunal) direction has not done any construction/concretisation at the World Culture Festival site." 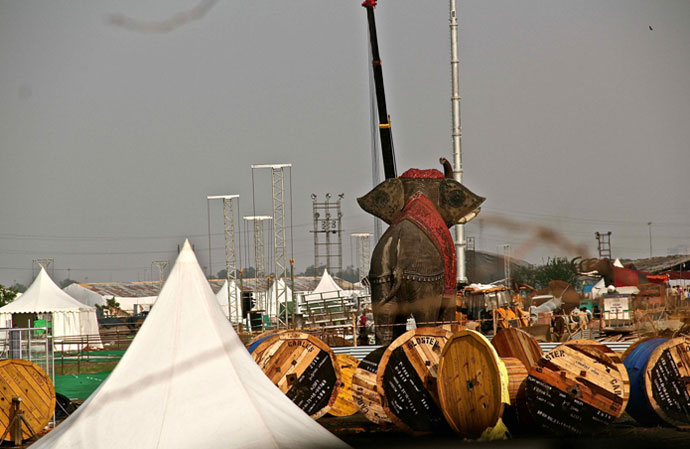 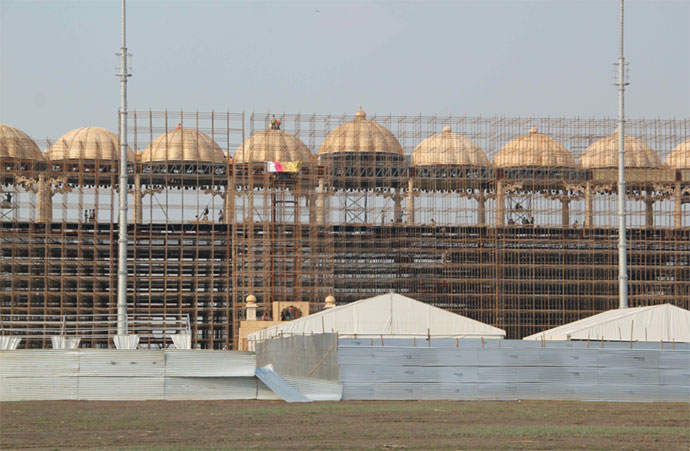 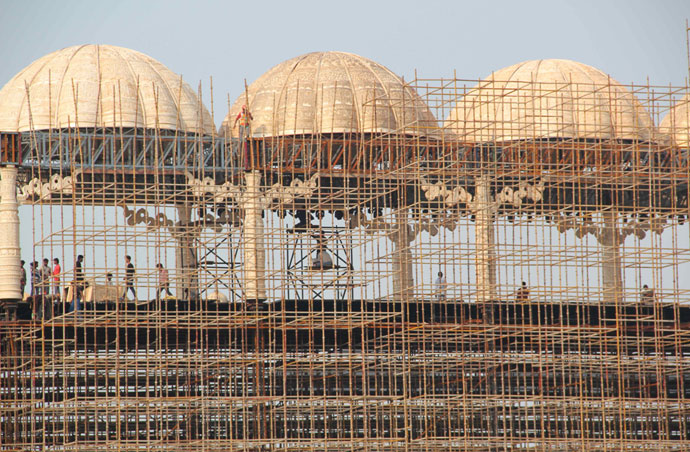 "Further, we have used only eco-friendly material like wood, mud, cloth, and scaffolding towards building a temporary stage for the purpose of holding a three-day festival." 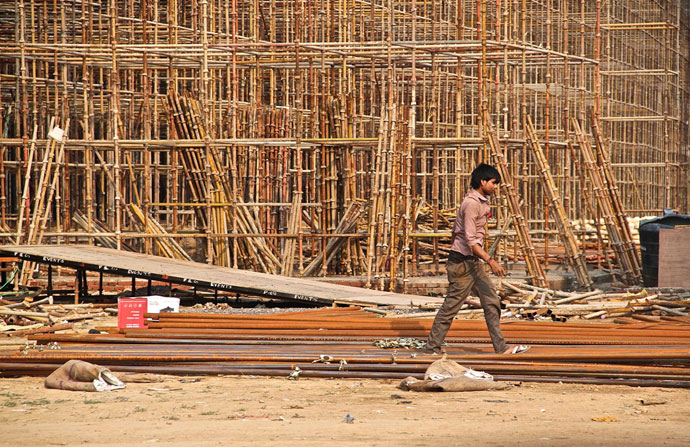 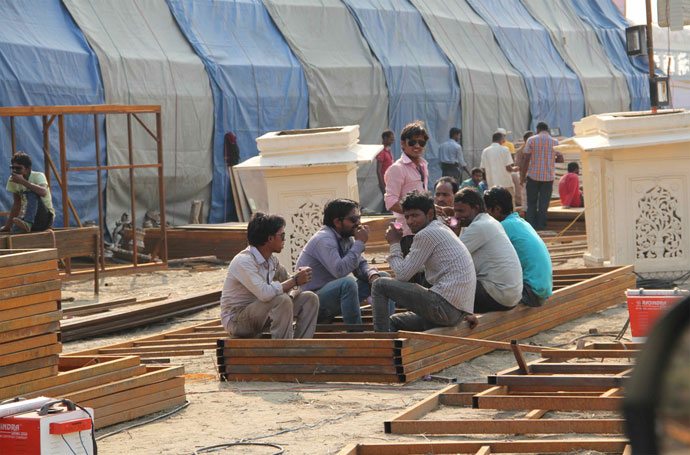 The use of materials such as steel, metal, flex, plastic and Plaster of Paris can clearly be seen at the site of the festival. Howsoever temporary the stage might be, its construction on the flood plains using harmful material is in absolute contrast to the claim being made by AOL. 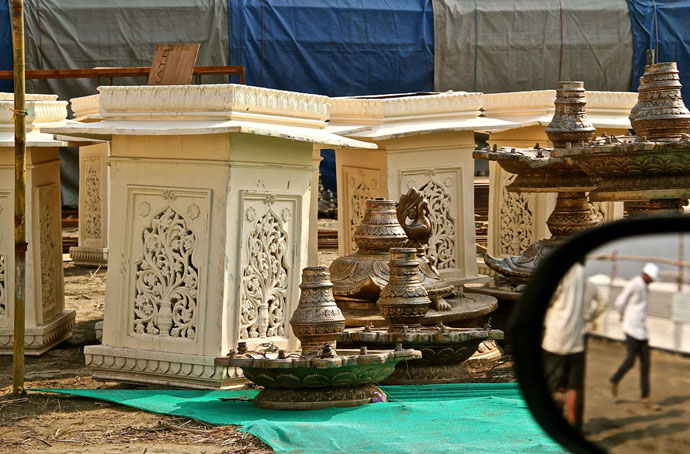 "We have not blocked any river channel of river Yamuna by throwing any debris into it. Whatever debris is there is what was already lying there/brought in by the local villagers to create a sort of passage for their movement. The construction debris/malba was lying there from before and the rest of it may be from the adjoining construction activity." 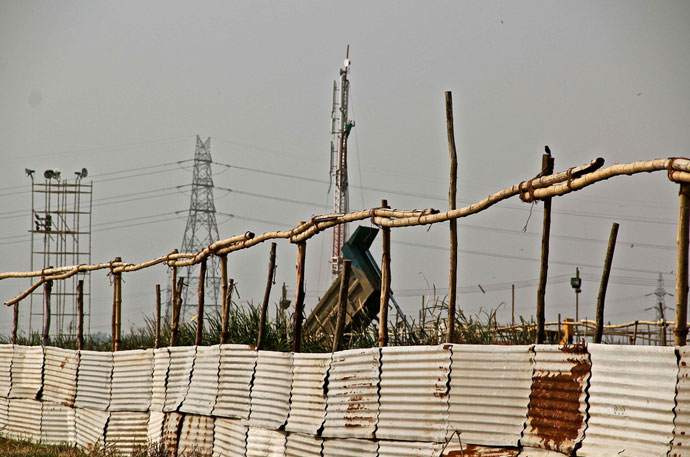 There must be something fancy about your "godly" powers and civil engineering that the entire 1,000 acres look like a football ground, flat and landscaped. There were land movers and dumpers taking rounds, bringing in construction debris from outside and dumping it at the site. 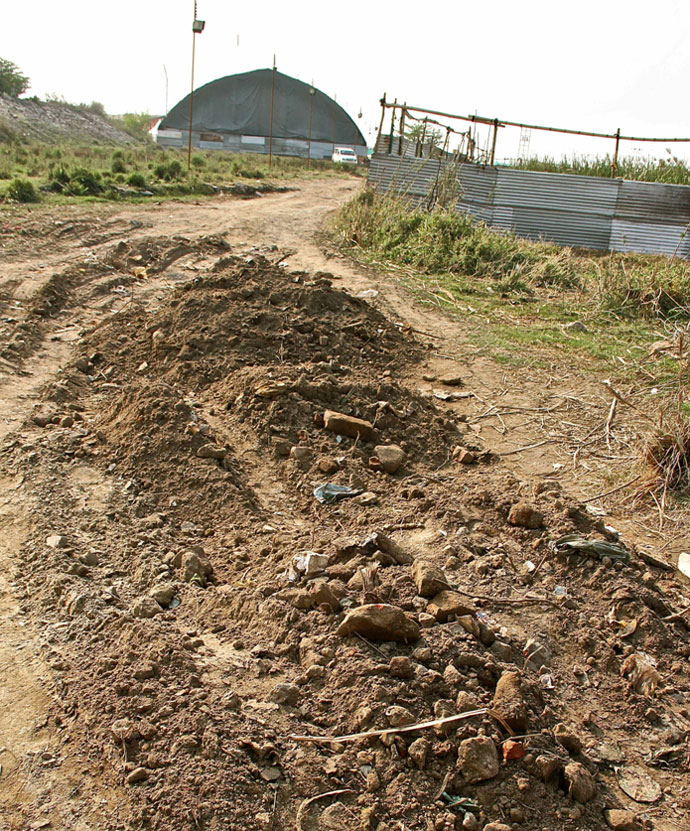 "We have not cleared any greenery or levelled the area by dumping any construction debris as alleged. The material used towards construction of the temporary stage is not in any manner embedded in the river bed. There are no concrete roads that have been made at the venue. Even the ramps made at the venue are only temporary and made of mud involving ZERO concrete." Roads have been built out of construction and concrete debris brought in from outside. And yes, it's not the pitch road that we ever claimed you were making. Roads that will ply thousands of vehicles for the event, including heavy trucks and equipments will do as much damage. Or has done enough damage already. The entire venue site has been levelled using heavy machinery and JCBs. As for the vegetation, the entire green patch has been removed, including the trees which has negatively impacted the birds and the rest of the flora and fauna of the area. At the same time, the running of huge diesel generators at the venue site will further add to the problem. 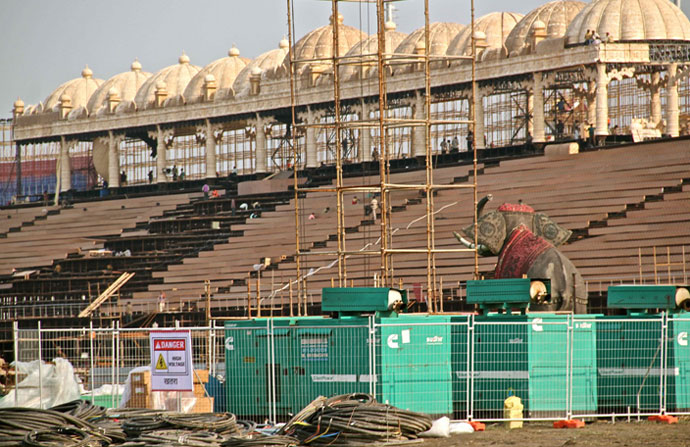 "The programme venue is at a safe distance from the river bank as promised to the authorities and we are installing 650 bio-toilets to ensure that none of the waste is passed onto river Yamuna." What is a safe distance? At least 100 trucks are parked almost 20 metres from the river, and tent structures are erected less than 50 metres from the river. Toilets that we saw were normal toilets, not sure how they are eco-friendly. And howsoever eco-friendly, 3.5 million people urinating on the banks of Yamuna can't be fixed by any technology. You are making the entire site a dumping ground, a fancy sewer. There are acres and acres of designated parking area all around the venue. It's only common sense that if 3.5 million people are going to assemble there, along with thousands of VIPs, their cars and vehicles will be parked at the site. #World Culture Festival, #Yamuna, #Art of Living, #Sri Sri Ravi Shankar
The views and opinions expressed in this article are those of the authors and do not necessarily reflect the official policy or position of DailyO.in or the India Today Group. The writers are solely responsible for any claims arising out of the contents of this article.