Justice J Chelameswar's decision to boycott collegium meetings over lack of transparency should be a catalyst for reform in the collegium system for appointment of judges to the Supreme Court and high courts.

While this is the first time a member of the collegium has spoken up, the secretive collegium system has since long been facing criticism over lack of transparency, accountability and failure to appoint good judges.

Justice Chelameswar, who is in the five-member collegium on account of his seniority, has written to chief justice TS Thakur lodging his formal protest over the secretive process of appointment of judges.

The judge has sought recording of minutes of the meetings held to discuss appointments and transfers. 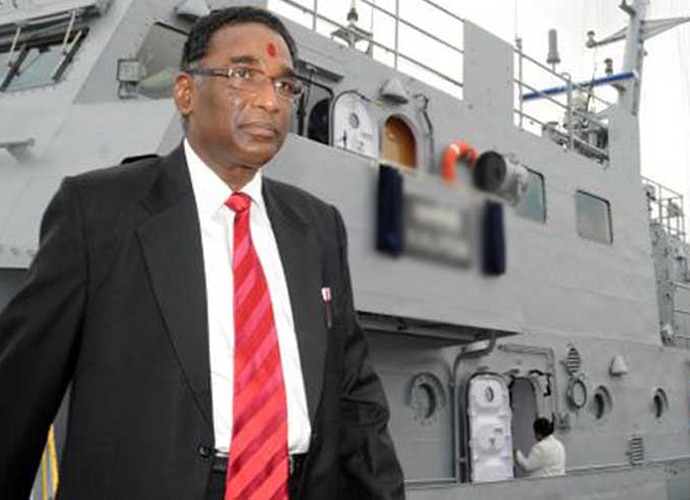 While the judiciary has been zealously guarding its independence by ensuring its primacy in appointments, lack of transparency and resistance to reform have been a threat to the continuance all-judge collegium introduced through a judicial decision in 1993 to preserve independence.

In the backdrop of continued resistance by the judiciary to transparency in matters of appointment, the government came up with a law constituting the National Judicial Appointments Commission (NJAC) to altogether replace the collegium system.

While a Constitution bench of the Supreme Court (with Justice Chelameswar dissenting) last year quashed the law, it acknowledged drawbacks in the collegium system.

The backdrop and circumstances, under which NJAC was mooted, however, remain the same.

The procedure followed by the collegium stands discredited with a number of former judges questioning the collegium system. Justice Ruma Pal, who was a member of the collegium, had criticised the system in a lecture delivered after her retirement.

"Consensus within the collegium is sometimes resolved through a trade-off resulting in dubious appointments with disastrous consequences for the litigants and the credibility of the judicial system. Besides, institutional independence has also been compromised by growing sycophancy and 'lobbying' within the system," she said, while delivering the fifth VM Tarkunde Memorial Lecture in 2011.

In his dissenting judgment in the NJAC case, justice Chelameswar highlighted the extent of secrecy maintained by the collegium by noting as to how speculations did not leave untouched even judges of the Supreme Court following "quick volte face" by the collegium in some cases.

"Such decisions may be justified in some cases and may not in other cases. There is no accountability in this regard. The records are absolutely beyond the reach of any person including the judges of this court who are not lucky enough to become the chief justice of India. Such a state of affairs does not either enhance the credibility of the institution or good for the people of this country," he said.

Given the degree of secrecy, it is not surprising that the Supreme Court filed an appeal against itself while refusing to accept a Central Information Commission order holding that it was bound to disclose information pertaining to appointment of judges under RTI.

The resistance to RTI only hurt the image of the court as information was being sought following elevation of two judges in 2008 superseding then Delhi High Court chief justice AP Shah (who retired from high court) and two others. It was believed that one member of the collegium had ensured justice Shah was not elevated.

The worst was yet to happen. The matter was not dealt with urgency. The appeal is still pending before the Supreme Court.

Justice Chelameswar's reference to "unwholesome trade-offs within the collegium and incestuous accommodations between judicial and executive branches" in his dissenting judgment only reflects the concerns of the society.

He also referred to the fiasco created in the Dinakaran case as one of the cases which showed that the system had failed.

His dissent clearly showed that the NJAC had come when the procedural infirmities had hit the confidence of people in the system of appointment of judges.

At a time when the executive was attempting to wrest back some power in the appointment of judges, justice Chelameswar's walkout may have come as a setback to the judiciary but it gives an opportunity for reform to restore the confidence of the people in the system.

Also read - What SC striking down NJAC means for our democracy

Post your comment
#Supreme Court, #NJAC, #Collegium System
The views and opinions expressed in this article are those of the authors and do not necessarily reflect the official policy or position of DailyO.in or the India Today Group. The writers are solely responsible for any claims arising out of the contents of this article.