Vamsee or Taimur: Why it matters what you name your baby

A civil and respectful debate about how an important and influential part of privileged South Asian society presents itself in history is not inappropriate.

Fame makes desperate demands indeed, and all the more so in India, where cinema is somehow a place where the people figure out what to do with both democracy and civilisation. We cannot mistake, and neither can celebrities, that their actions can remain oblivious to what a billion ordinary people have come to expect of them. Jayalalithaa, lived by it, and so did NTR, and MGR, and closer home, so did my mother in her days in politics.

It is probably not much different for film stars who have steered clear of electoral politics too. Even if you think you are only a brand, even a conscience-coated one, what you call yourself, and your children born before the lens of fame, will become a matter of debate, a touchstone for struggles over representation, identity and indeed, something like national destiny.

The controversy that broke out a few days ago about Bollywood couple Kareena Kapoor and Saif Ali Khan naming their new son Taimur reminded me of some anecdotes and memories about my own name, and the spell (and sometimes burden) it has cast on my life and destiny.

I was about five or six years old when I started hearing the legends that had inspired my name from my mother. I remember one interview she did at All India Radio’s idyllic studios across the street from Public Gardens in Hyderabad in particular.

She narrated an amazing story about a dream she had a few weeks before I was born in which she is walking past a temple in Hampi (she was born there), and a laughing toddler Krishna comes leaping out of a frieze and climbs into her hands. So it was decreed, on the strength of that dream, that I would be named for Krishna. The debate, of course, was on the appropriate epithet to use. My father’s handwriting leaves a trail of alternatives in one of the baby record books I salvaged from my childhood home a few years ago.

I quite liked what they settled on, and maybe, as a writer, I could not help finding only more gratitude, more acceptance, and respect for them, because they gave me a name I felt I had to live up to. I was Vamsee, with two e-s, and just to make me feel even more awesome responsibility about my legendary parents and their world perhaps, they got my name figured out on the suggestion of the legendary Telugu poet Devulapalli Krishna Sastry garu himself (whose grandson and namesake, the deadly satirist and author of Ice Boys and Bell Bottoms, knows a thing or two about names and fame himself).

And as a truly devotional, Indian, pluralistic interjection – another dream happened, just a day or two before my naming ceremony apparently. This time, it was the “Anglo-Indian Sister,” who was looking after me and fell asleep in her chair. She woke up shouting in fear, and apparently she dreamed that a giant monkey had come in through the window and was about to carry off the baby!

So, I ended up with both a “Krishna” and a “Hanuman” in my name thus (and the circle also closes in my literary life with that since my first novel was about a boy who almost acted as Krishna in a mythological and my latest novel is about Hanuman and his struggle to protect an ancient code of non-violence in ancient India/Kishkindha).

By the 1980s, the culture of names was already changing in India, and the four and five initial names with a diverse selection from the pantheon were not too common all that much even in AP. But what made my name somewhat of a complication for me was the fact that “Vamsee” was somehow not too familiar outside Telugu circles. My earliest encounters with high society, and I suppose, its brand of quietly privileged narcissism, were basically about people asking me if that was even a real name.

Then, when I came to the United States as a student, the demands of visa forms put my long Andhra trail of names through a familiar rite of passage. My surname, which had never been anything but an initial my whole life, suddenly became me. As for my first name, I still have a collection of pizza delivery bills from American campus towns with variations like “Juan C.”, “Lemcee,” and even “Uh.” Good old America.

Interestingly, I do not know if it is a generational thing in America or a California thing, but somehow of late the idea of mutilating or even Americanising difficult foreign names seems to have passed. 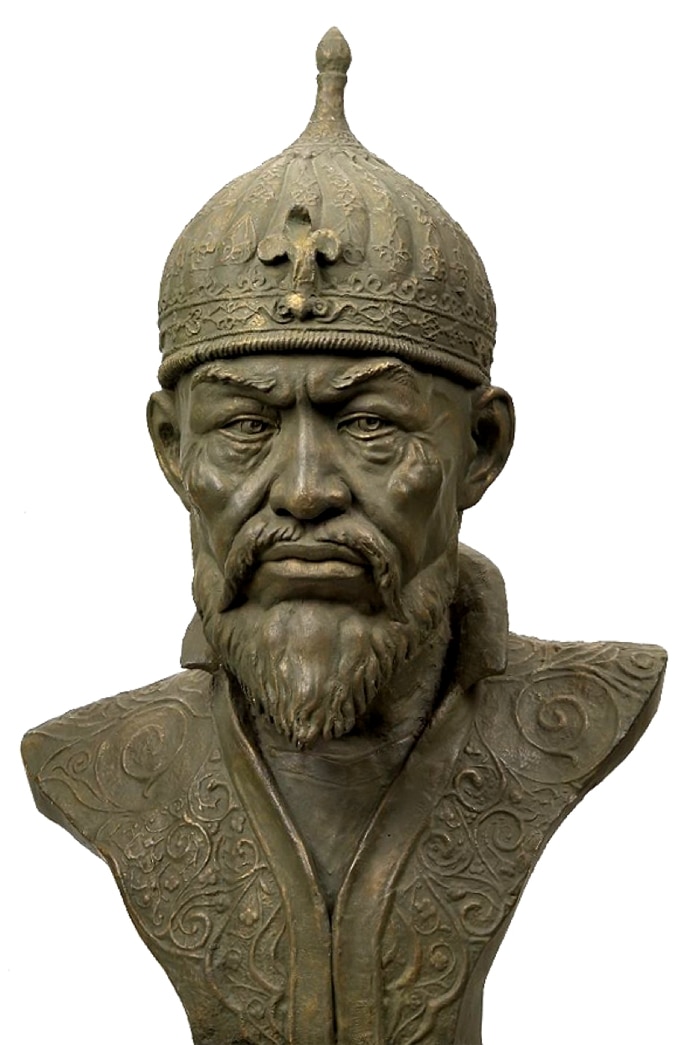 The controversy about Bollywood couple Kareena Kapoor and Saif Ali Khan naming their son Taimur brought back memories about my own name, and the spell (and sometimes burden) it has cast on my life and destiny.

Names are who we are, and sometimes, who our parents wanted us to be, or be like. They are a bond between generations. But our names, sometimes, do become pawns in the struggles, grievances and aspirations, real or exaggerated, of other people we might not directly have anything to do with. A few months ago, a venerable Indian academic journal published an article by a history professor based on his “reading” of the castes of surnames of other professors he disagreed with on the California history textbooks debate, including me.

Now, my surname happens to be used by several different caste communities and my own lineage is somewhat complex, but it didn’t matter. As far as he was concerned, our surnames were proof of our Brahminical resistance to, presumably, to removing the word “India” from the curriculum and replacing it with “South Asia”.

But having said that the fact remains that names do carry history and privilege. While no one should do anything other than condemn the stray tweets that have appeared directly against a day-old child, the fact remains that a civil and respectful debate about how an important and influential part of privileged South Asian society presents itself in history is not inappropriate.

The big picture here ultimately is that colonisation has left many of us bereft of tongues to speak our names and the dreams of goodness they evoke (and little wonder that the book of baby names compiled by Maneka Gandhi a few years ago was so immensely popular).

While what parents name their children should not be turned into the subject of a public lashing, we should as a society also reflect at least a little on what the names we choose will say to those who will carry them forward long after we are gone.

We are going to leave our children and grandchildren with a marauded and overheated planet as it is. Let us leave them with names that evoke love, creativity and dignity at least.

#American indians, #NRIs, #Taimur Ali Khan
The views and opinions expressed in this article are those of the authors and do not necessarily reflect the official policy or position of DailyO.in or the India Today Group. The writers are solely responsible for any claims arising out of the contents of this article.

The writer is a professor of media studies at the University of San Francisco and the author of Rearming Hinduism.