If we were in the India of yore, nobody would have gone red in the face as a fat comic spoofed two icons.

The Tanmay Bhat episode reveals that India's political grumpiness is eating into my proud and illustrious Indic cultural heritage.

The Tanmay Bhat video is hilarious. Times have changed, so this isn't slapstick humour playing in a village chaupal or a town square. It is on YouTube, and merrily being circulated on WhatsApp.

Also read - Ban Tanmay’s video: Sure, but where is the law?

If we were in the India of yore, nobody would have gone red in the face as a fat comic spoofed two icons. Satire, wit and parody were a much-loved tradition in our societies.

In the video, Tanmay can be seen mimicking Sachin Tendulkar and Lata Mangeshkar, with a comical dialogue play. This is what our naqaals did too. Nobody considered it an offence, and nobody called the village daroga to arrest the naqaals.

Hasya ras, the art of comedy, was one of the refined art forms of India. It is still practised by our highly popular tradition of hasya kavis - the poets loved for their sublime satire and wit.

From the Bhaand Pather of Kashmir to the Bhaand of Punjab, the same satire and parody was in play. Swaang and Nautanki across the vast plains of India could be hugely comical in its slapstick, farcical forms. 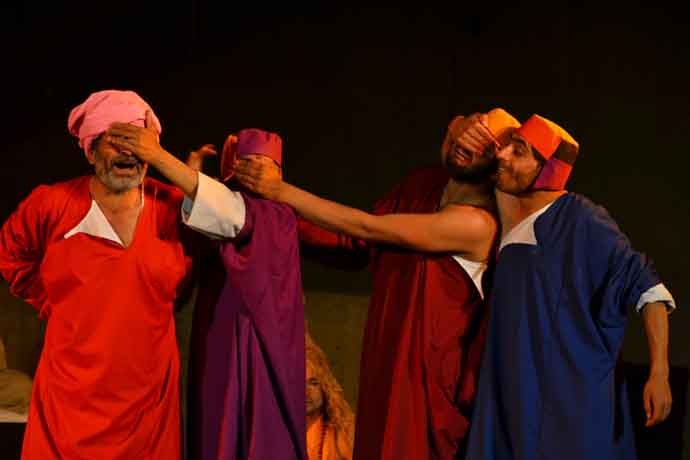 Tamil Nadu had Komalis. Wearing comical hats, bells on their feet, they would be jumping about, lewdly dancing, singing obscenities. Modern uptight Indians would probably lambaste these poor Komalis merrily singing obscenities, and call it a blot on Indian civilisation. In Maharashtra, MNS has considered Tanmay's video a violation of the dignity of Marathi Manoos. In the same land of the great Marathas, Batawani was a comic form hugely loved by the masses. 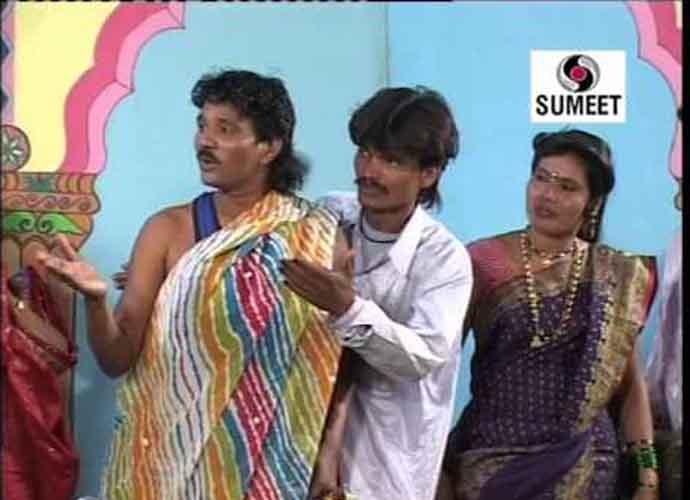 Who cares about what the masses love, when one can grab eyeballs nationally by burning Tanmay Bhat's effigy and spew hate rant at him? Batawani was a comic art in which the Sardar (shahir) and the Songadya (vidushak or jester) vied with each other in telling exaggerated and bombastic tales in a point-and-counterpoint fashion.

Tanmay plays both roles himself in his video - one of Sachin and the other of Lata tai. But in these modern times, we must be pompous, even if that makes us surly and peevish. In our race to win political brownie points, laughter is a casualty. 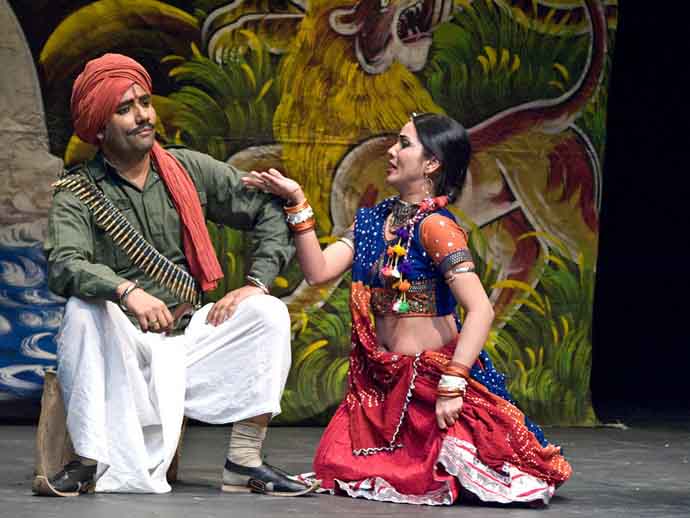 Nautanki is another manifestation of hasya ras.

Our uppity folk cannot digest Tanmay's spoof. They see it as an affront. In the face of such uproar at a farcical act, where would the lovable Barangadis of Kerala go, who showed up at festivals, weddings or other such gatherings in crazy costumes? Sometimes, they even had dead fish hanging around their necks or from their ears to perform slapstick routines!

Also read - 5 comedians whose 'insult humour' will roast you alive

You got that right, Siegel. The appreciation of hasya as an art form seems to be a thing of the past.

Outrage is the new industry, where political capital can be made out of how easily one can be offended.

#Comedy, #Lata Mangeshkar, #Sachin Tendulkar, #Tanmay Bhat
The views and opinions expressed in this article are those of the authors and do not necessarily reflect the official policy or position of DailyO.in or the India Today Group. The writers are solely responsible for any claims arising out of the contents of this article.