Today is National Youth Day: But when will the youth in India truly have their day?

India's young face a plethora of huge problems. There is only one way political parties will take them seriously. That way leads to the election booth.

Swami Vivekananda was a passionate champion of the youth’s creative potential and power of action. Today, with young people forming the overwhelming majority in the country, the time is ripe to realise Vivekananda’s vision of an India where youth lead in all spheres. 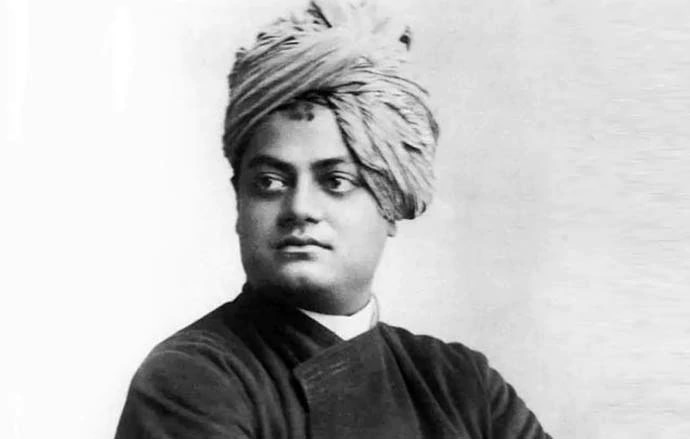 The World Youth Development Report published by the UN since 2003 has repeatedly drawn our attention to the urgent need for investing in young people for the development of human capital, environmental sustainability, tackling the migration crisis and the changing nature of work. Young people are also at the forefront of the Sustainable Development Goals (2015-30).

The National Youth Policy, 2014 prioritises education, employment, skill development, entrepreneurship, health, social values, sports, community engagement and social justice. These are the major areas in which India’s youth are at risk, due to inadequate provisions for public services and human security.

It is useful to look at some vital statistics with regard to our young population, as that helps make the case for a wholly youth-centric policy paradigm.

India is the second most populous country in the world, and can overtake China by 2024. According to the 2011 Census figures, 70 per cent of our population is under 35.

We are set to be the world’s youngest country by 2020, with an average age of just 29 years!

Sex ratio however remains a cause of concern.

In fact, the ratio deteriorates as we go down the age profile — bad news for the future demographic composition of the working age population.

The sex ratio among 15 to 19-year-olds is 884 per 1,000 men. Among 20-24 year-olds, it is 935 (both significantly less than the average, at 943). This indicates that sex determination techniques have reached every nook and corner of the country — and are catching on with young people despite a legal ban. The millions of young “missing women” have become a moral and socio-economic disaster for the nation.

However, the gender gap in literacy levels has narrowed.

India is a rapidly urbanising country, and the massive urban-rural divide among the youth is an urgent reminder to prioritise planned urbanisation. India has a lot of young people hurtling towards a very uncertain future. (Photo: Reuters/file)

After all, young people can’t contribute economically if they are forced to live in inhuman conditions. Population in all age groups is growing two and a half times faster in urban areas than in rural, with 20-24 year olds at 32.5 per cent in urban areas as compared to 20.3 per cent for rural.

Workforce participation rate is on the decline, which is the biggest cause for worry.

Only half the population in the age group of 20-24 years is engaged in work, and the average of the entire population is an abysmal 39.8 per cent .

Gender gap in the workforce is also discouraging, with only women engaged in work half the number of men. The urban-rural divide is visible here too — only 37per cent of young urbanites are engaged in work, compared with 56 per cent in rural areas.

There is a plethora of causes for this, including the contractualisation of work, poor quality of employment and low wages.

On the other hand, getting higher education is becoming more expensive, leaving many indebted.

In addition to glaring socioeconomic inequalities and distress due to nature of work, there is a plethora of psychological and health-related risks also plaguing the young.

There is a crucial link between an individual’s health and the prosperity of the nation — currently, malnutrition and obesity are the twin paradoxes facing us.

According to a survey conducted by Apollo Hospitals, among people aged 25 to 35 years, 67.08 per cent are at high risk of cardiac ailments, 31 per cent of high blood pressure, 16.92 per cent of diabetes and about half are at risk of hypertension. A well-known statistic is that half of all Indian women are anaemic. All this does not bode well — for individual development or national progress.

A high incidence of HIV/AIDS is found among 15-24-year-olds. As regards substance abuse, 22 per cent of all young people have had exposure to drugs. Although this is relatively small when compared with countries such as US (58 per cent) and Brazil (40 per cent), the absolute numbers are shocking.

Approximately 40 per cent of all young men use tobacco in some form, and 9 per cent of all deaths among young people happen annually due to the use of tobacco, bidis and cigarettes.

Every day, 4,000 young people start smoking — without realising that one million smokers die every year. 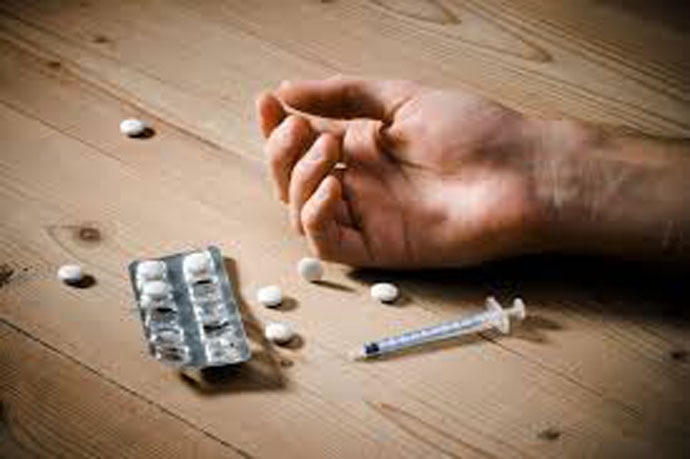 As many as 22 per cent of all young people have had exposure to drugs. (Photo: PTI/file)

Increasing mental stress is becoming another health risk. Suicide is the leading cause of death among 15 to 29-year-olds globally.

One in every five suicides in the world is committed in India. A survey found that one Indian student commits suicide every hour.

There are many reasons for this, such as loosening social and familial ties.

Peer pressure, bullying and harassment in the age of social media affect young minds and are a source of great trauma.

Due to general apathy among the youth towards the electoral process, successive governments have considered their problems only as an afterthought. Due to years spent in the Ministry of Youth Affairs, I can attest to this fact.

Political parties are hardwired to only cater to potential voters. Hence, outcomes at the ballot are the single-biggest determinant of the kind of policies made.

When I started my tenure as the Chief Election Commissioner in 2010, it was troubling to me that although 20 million people turned 18 each year, youth voter enrolment was very poor and turnout was an abysmal 12 per cent. Hence, we made the youth our top priority. 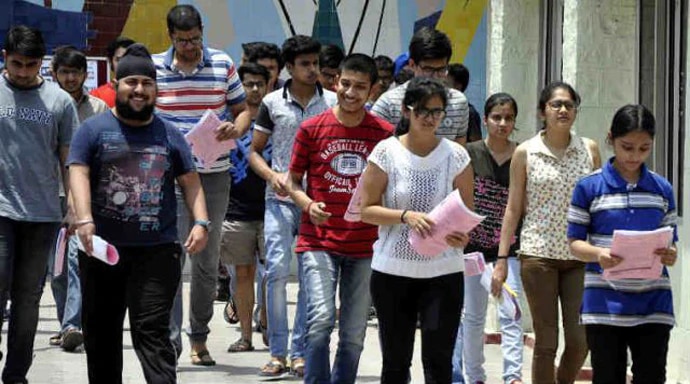 For political parties to acknowledge their significance, the young need to use the power of their vote. (Photo: IANS/file)

The Systematic Voter Education for Electoral Participation (SVEEP) and YUVA (Youth United for Voter Awareness) have borne fruit, and up to 80 per cent of the young population is now enrolled.

National Voters’ Day, celebrated annually on January 25, enrolls millions of voters to realise the Commission’s vision of ‘No Voter Left Behind’.

Many young people now see the power of franchise as a tool for social transformation — as a result, political parties too have begun to take them more seriously.

Policy goals have to be youth-centric in the entire development matrix, from provisions for education, healthcare, eradication of poverty and hunger, maternal and child health, combating communicable and non-communicable diseases, hygiene and sanitation, environmental sustainability to political empowerment.

Only then can our Prime Minister’s vision of a 'New India' be realised.

Also read: Can Sheila Dikshit challenge the might of Arvind Kejriwal’s AAP in Delhi?

Post your comment
#Demographic dividend, #Census 2011, #National youth day, #Swami vivekananda’s birth anniversary
The views and opinions expressed in this article are those of the authors and do not necessarily reflect the official policy or position of DailyO.in or the India Today Group. The writers are solely responsible for any claims arising out of the contents of this article.