Uri attack: Options ahead of India and why Pakistan must worry

I have little doubt about the capability and expertise of our armed forces, but there, of course, will be a price to pay.

Sitting inside his post-retirement office along the busy Mumbai-Pune Express Highway, a former marine commando (MARCOS, as the Indian Navy calls its special force personnel) showed me a video.

It consisted of some MARCOS simulations which were, he said, “for your eyes only”. Watching these men display mind-boggling capabilities, I was filled with awe. But it was short-lived.

“We are tools and unless there is a will to use these tools in the nation’s interest, these efforts are only restricted to drills,” he said, with a hint of disappointment.

He made a much larger point.

With today’s attack in Uri where we lost 17 army personnel, just about everyone from journalists to retired members of the armed forces to bureaucrats to diplomats and, of course, politicians are talking about "options" to respond with.

He also identified the group the terrorists were from as Jaesh-e-Mohammed (JeM), created by Maulana Masood Azhar who was released by India in a swap for passengers on board the hijacked IC814 Indian Airlines aircraft in December 1999.

Coming back to the aspect of "options", I have little doubt about the capability and expertise of our armed forces to exploit the same. There, of course, will be a cost to our exercising these options. But then, as some argue, aren’t we already bearing the costs? 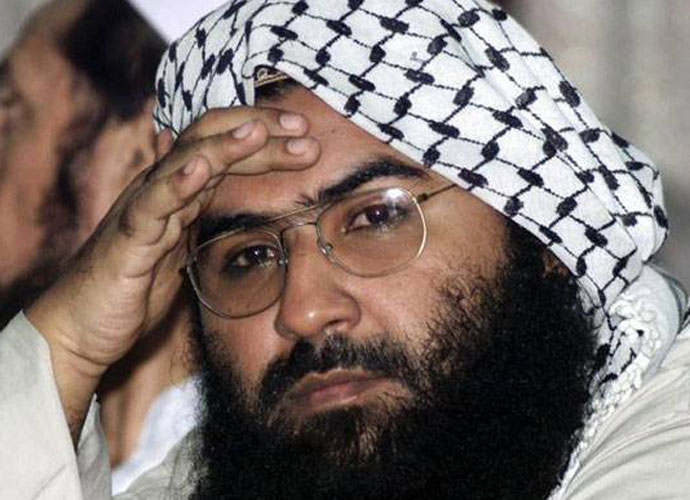 About one thing there is no ambiguity, however. Away from the public positions and sound bites, runs the Line of Control (LoC), a bitter, cold place with a life of its own.

What happens there is seldom known to anyone except those destined to keep order, i.e the men in olive greens and khakhi. An incident which played out nearly 50 years ago is typical of the phenomenon.

As senior journalist Nitin Gokhale brings out in his book Turning the Tide, the year was 1965. The Indian Army, still smarting under the 1962 defeat, had lost territory in Kutch, Gujarat, to the Pakistanis. There was no declared war, just yet.

Obviously, the morale of the troops was quite low. While the government was deliberating upon its course of action, the then Western Army commander, the legendary Lt-Gen Harbaksh Singh wrote to his brigade commander based in Kargil. One line of his demi official (DO) letter read: “Has the martial blood of the Indian Army soldiers dried up?”

His deputies got the message.

Within a week, thanks to exceptional bravery and some smart planning, Point 13620 in Kargil, which was being used by the Pakistanis to constantly wreak havoc on India, was taken.

That Point 13620 was handed back to Pakistan within no time, notwithstanding the casualties India suffered in taking it, tells us something about why we are where we are.

Also read: Uri attack: Martyred soldiers were our children, and the mothers have a question

Post your comment
#Indian Army, #Uri attack
The views and opinions expressed in this article are those of the authors and do not necessarily reflect the official policy or position of DailyO.in or the India Today Group. The writers are solely responsible for any claims arising out of the contents of this article.