Kumble in, Shastri out: Exciting times for Team India

Bigger challenge is to compete hard against the tougher sides abroad, but to think Jumbo has a magic wand is wrong.

The Board of Control for Cricket in India has redeemed its image to a large extent by ensuring the process of hiring the national coach was transparent.

After weeks of suspense which concluded with the conclave in Dharamsala where Anil Kumble was chosen for the high pressure job, there was a sense of relief that the job has been done.

In the past, we have seen plenty of kite-flying and names being bandied about when it came to a coach.

There has been a big change in the mindset of people who run cricket these days at home and it's good the craze for hiring a foreign coach is over.

When John Wright handled the coaching job and was succeeded by Greg Chappell, the impression was an Indian does not have the credentials to be a coach.

The whole process has evolved over the years and today, thanks to the Indian Premier League, we not only have foreign coaches who come and strategise and implement plans, we also have former Indian cricketers involved with teams.

Take the case of Anil Kumble. Everyone knows he was a shrewd cricketer and led Team India with distinction.

And the diplomacy with which he handled matters during the Monkeygate incident in Australia in 2008 marked him out as a gentleman and diplomat, who made his point without resorting to harsh language.

For a man with a proven track record as a cricketer and captain, the role of India coach is something he is going to enjoy. He has been a cerebral cricketer all along and his modesty is going to help him as coach as he has no ego.

Having worked first with Royal Challengers Bangalore and then Mumbai Indians in the IPL, Kumble knows a lot about the challenges in the fastest and most taxing form of cricket.

But the real challenge for "Jumbo" is to shape the destiny of the Indian team in Test cricket. It's good that India is playing 13 Tests at home this season as it will be a good opportunity for him to work with Virat Kohli and the boys. 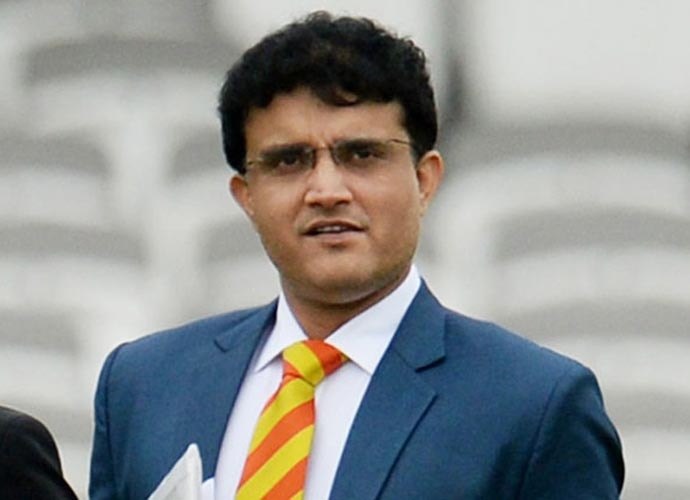 The bigger challenge is to compete hard against the tougher sides abroad, but to think Kumble has a magic wand is wrong.

Yes, he has the experience and credentials. And the fact that so much faith has been imposed in him by his former teammates is heartening.

The good thing about Indian cricket is all big decisions have been taken by former cricketers.

Be it the decision to hire Chappell or making radical changes in the structure of domestic cricket, former cricketers have been part of the technical committee.

Then again, even regarding selection matters, the committee has invariably comprised former cricketers who have handled brickbats and bouquets!

Back to hiring the national coach, Kumble's presentation in Kolkata was raved about.

Given his vast experience, he went to meet the panel after doing his homework.

The big question was what would happen in Dharamsala and the cricket advisory committee had to make the best choice.

Going by newspaper reports, it is clear Sourav Ganguly and VVS Laxman were sure Kumble was the best choice and they convinced Sachin Tendulkar about it.

Now that Ravi Shastri has lost the race and has given a couple of interviews, it's clear he is unhappy and hurt that Ganguly was not part of the conference call meeting in Kolkata.

Apparently, Ganguly had told the BCCI he was not going to be available on that day well in advance. But now that Shastri has mentioned it, it shouldn't appear as if the decision to hire Kumble was a foregone conclusion.

Shastri needs to be respected for what he has done for Indian cricket in the last 18 months as team director, though his comments on MS Dhoni some time ago were jarring.

This is where Kumble could be different as he has never ruffled feathers by speaking harshly about anyone.

If one looks at the structure now, the best cricketers who played together at one time are back at the helm: Kumble, Tendulkar, Dravid, Laxman and Ganguly are all part of Indian cricket in one big capacity or another.

That leaves only Virender Sehwag, and the day is not far when he also gets to play a role in some capacity.

His batting record is very special. There could be something in store for Javagal Srinath as well as the BCCI is doing well to use the experience of former cricketers constructively.

Kumble has spoken about how he wants to follow a style similar to that of John Wright.

Shastri has said that Kumble is inheriting a good side. If you add all this up, these are exciting times for Indian cricket.

#BCCI, #Ravi Shastri, #Anil Kumble
The views and opinions expressed in this article are those of the authors and do not necessarily reflect the official policy or position of DailyO.in or the India Today Group. The writers are solely responsible for any claims arising out of the contents of this article.