India Vs Australia: SWOT analysis of the two teams and where they stand

India plays Australia at the Oval today. A quick look at the strengths, weaknesses, opportunities and threats both the teams present.

Strength: The team knows how to bounce back. This is the spirit of the Australian side; they can come back from any given situation. During the match with the West Indies, Australia bounced out to 38 for 4 within eight overs to come back. The sheer brilliance of Steve Smith and an out-of-nowhere 60-ball 92 from Nathan Coulter-Nile revived their innings to a match-winning total. 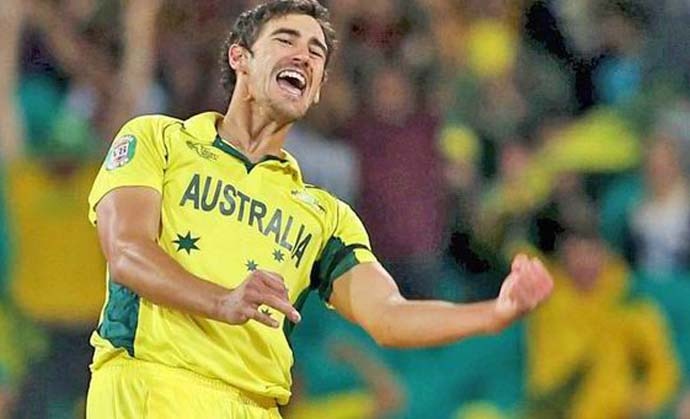 Fast bowler Mitchell Starc took five wickets against West Indies; they have a good bowling attack, capable of chipping the opening batsman, rattling the middle order and finishing the tail.

Weakness: Fielding has been a major concern for the team. The squad looked scratchy against the West Indies, they will need to lift themselves up. 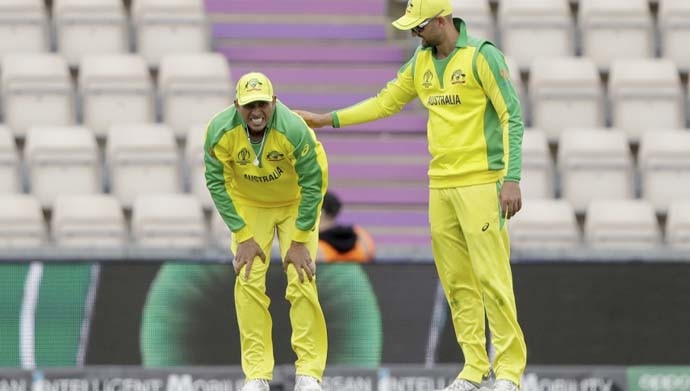 Why so Down Under? Oz fielding does not look up to the mark. (Photo: Twitter)

Australia’s opening pair were not able to trouble the scoreboard, they will need to start with seeing off the opening spell of Jasprit Bumrah and Mohammad Shami and then get into a position to play shots.

Opportunity: David Warner and Steve Smith; both of these players have made a comeback after being suspended for alleged cheating. The Australian selectors had given Warner a nod after he was able to get 692 runs in IPL. 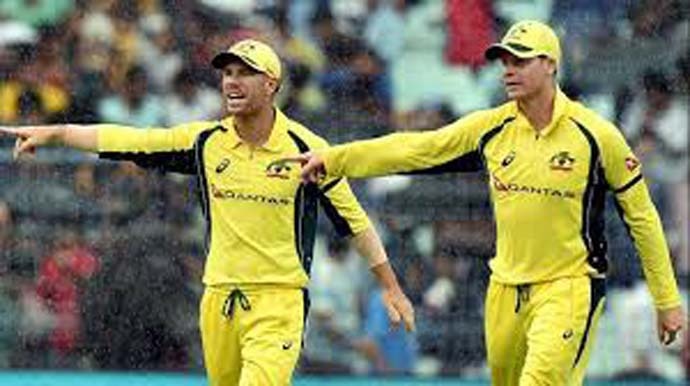 He didn’t have a good match against the West Indies though, scoring only three runs. Warner will be eyeing runs on the board now.

Like Warner, Steve Smith had impressed the selectors after his IPL performance. Smith managed to get 73 runs, he knows his job well and will be keen to stand out against India at the Oval.

Threat: Filling the all-rounder’s spot is one area which Australia will need to work on. Nathan Coulter-Nile might be dropped against India. (Photo: Reuters)

During the match against the West Indies, Nathan Coulter-Nile made a career-best 92, the highest score by a World Cup No 8 batsman. He went wicketless, with the 31-year-old's 10 overs costing 70 runs.

Don’t be surprised if Australia may drop him from the squad for India.

Strength: Batting has always been the team’s forte. Rohit Sharma scored a century in the World Cup against South Africa and Virat Kohli, even though he wasn’t able to show his class in the first match, will be in form to get runs on the board against Australia. 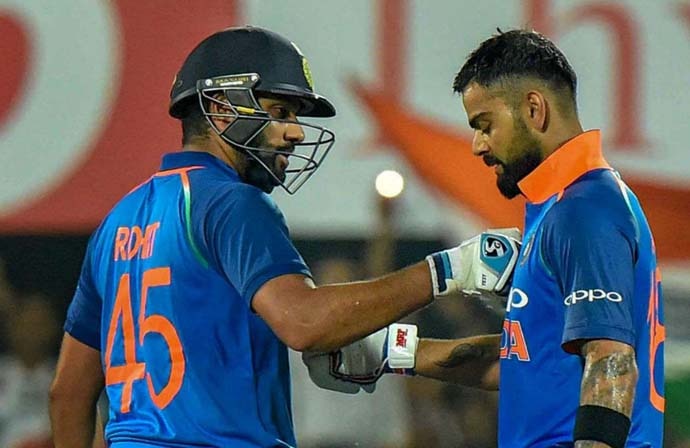 Kohli has all the shots in his kitty to make the opponent team hurt and is known as one of the best chasers too. MS Dhoni coming down the line-up is a finisher that every team needs.

Weakness: It has to be India’s middle order. The likes of Vijay Shankar, Kedar Jadhav and KL Rahul are relatively new to the middle order arena. 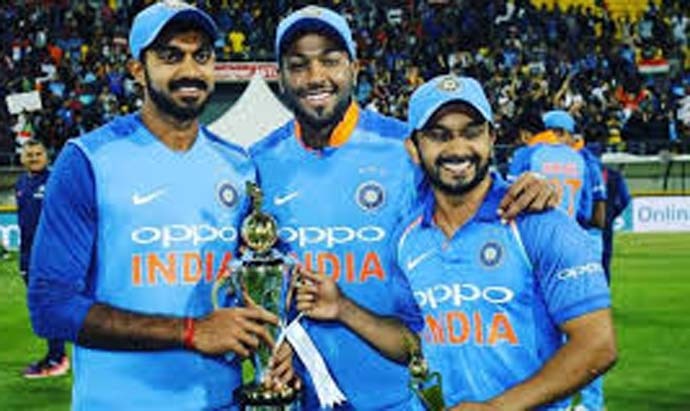 None of the three batsman have had enough outings in the Indian side to claim that they have cemented their spot as number 4 or 5.

So, once the opponents get rid of the opening pair and Virat, the batting line-up does get exposed.

Opportunity: India’s bowling has always been a matter of concern for the team, but not in this World Cup. With Jasprit Bumrah leading the bowling attack and Shami and Pandya chipping in, the trio looks formidable. Threat: They are not carrying the confidence they should into the World Cup. Before their win against South Africa, the team had won only 3 out of 10 matches they played.