Even though there will be no Chennai Super Kings (CSK), the team's resident fan boy, Laxman Sivaramakrishnan, will remind us time and time again of their glorious past. Each time Dhoni's current team, Rising Pune Supergiants (RPSG) take the field, Siva will take the mickey, mostly out of himself. Expect to be reminded, how CSK had won the trophy so many times and made the finals so many times.

Siva's loyalties will be split when Dhoni's Pune takes on Raina's Gujarat. He will invoke CSK yet again, nauseatingly, compelling his co-commentators to do the same. They will comply. It will be an emotional match for CSK fans, turning up in a sea of yellow. There might even be a "Whistle Podu" chant.

For once, Dhoni will be keen to play Rahane, who will most probably open the innings with Kevin Pietersen. Saurabh Tiwary could end up being Dhoni's wildcard floater. Expect Siva to invoke Jharkhand. 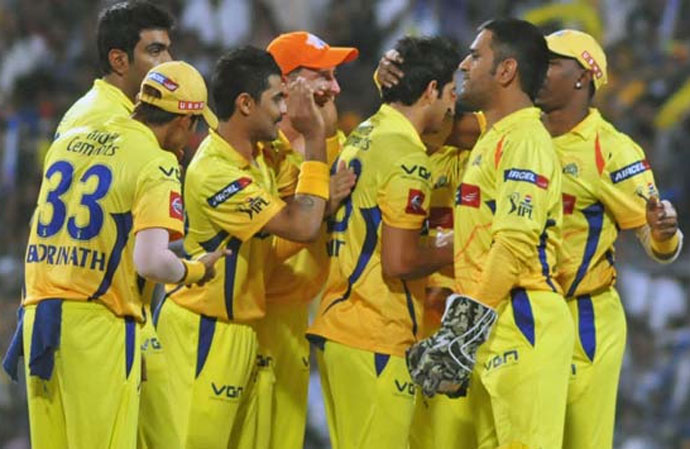 No Chennai Super Kings this season.

Random fact: This team unites Dhoni with his old buddy, RP Singh. And old mates, Ishant Sharma, Ashok Dinda and Irfan Pathan. It's like asking, how many aging medium pacers does one need to change a light bulb? One: Ashish Nehra.

From CSK, Ashish Nehra has hopped across to Sunrisers Hyderabad (SRH). Yuvraj Singh is there too, in spirit. An injured Yuvi will deliver on all his media commitments, as he did with Delhi Daredevils (DD) previously.

Also read - IPL auction: What next for Yuvraj Singh?

After batting in the middle order for Australia in the World T20, SRH skip, David Warner will open again. His form will once again make or break this team. Eoin Morgan is bound to score more than he did recently for England.

Mustafizur Rahman and Bhuvneshwar Kumar, along with Nehra, will make for the best opening and death ball bowling combo with fries this IPL. If Rahman fires, especially against Pune, the Bangladeshi photoshop agents could prove to be quite obnoxious again. Will Kane Williamson get a game? How many? Will depend largely on Morgan's form. 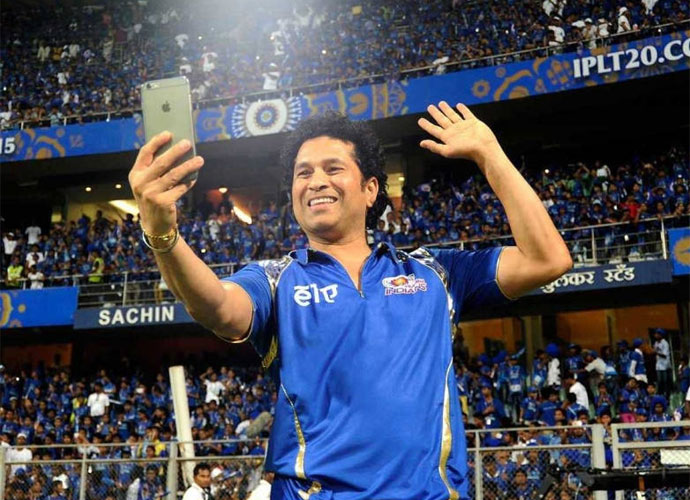 Sachin Tendulkar will take the best selfie this IPL.

Random fact: Dale Steyn will not be missed.

On the face of it, Gujarat appears to have more of CSK than even Pune. With Suresh Raina, Ravindra Jadeja, Brendon McCullum and the two Dwaynes, Bravo and Smith - this pretty much is the CSK core sans Dhoni and Ashwin. (Add James Faulkner and Aaron Finch, and this looks like a team packed with bullies for batsmen.)

But without Dhoni's leadership expect this new CSK mix to be not half as hot. Could end up looking like another Royal Challengers Bangalore (RCB) - flamboyant with the bat, but that's that.

Random Fact: In addition to the two Dwaynes, they have two Praveens, spelt differently - Praveen Kumar and Pravin Tambe. This could be Tambe's last IPL, just like they said last year and the year before that.

Take away Mitchell Starc and Samuel Badree from RCB, and you take away its bowling. And expect Shane Watson to open and close and control and take wickets. On a good day, RCB could score 300, with Gayle and de Villiers both scoring hundreds, and Virat close behind with a 90 (with no sixes and 17 fours); and yeah, with their bowling, they could still lose.

Random Fact: Varun Aaron has the ability to bowl six head high beamers in an over.

Kolkata Knight Riders (KKR) - the only team that takes the IPL as seriously as CSK used to. Standby for stats from Siva. SRK will return to the Wankhede on April 28.

Watching KKR is your best shot to see Gautam Gambhir, Yusuf Pathan and Piyush Chawla play cricket. SRK will return to the Wankhede on April 28 when his team takes on the hosts. His kids will be a lot older. Chances are, SRK too will be far more grown-up when he chats up security.

Also read: After Wankhede, SRK wants to be banned from Eden Gardens

Random Fact: Virat Kohli doesn't know it but even more than Sachin, he idolises Gambhir. If the two have another go at each other, you'll see where Virat picked most of his vocabulary.

Mumbai Indians (MI) - Defending champions play the first match in Mumbai, and going by their team, could well be playing the last one too, the finals on 29th May. Rohit Sharma opens for India but plays in the middle order for MI. Remember Rayudu? He'll be back. As too will be Bumrah and Pandya and Bhajji and a bus full of coaches and Anu Malik.

The luckiest man in Mumbai, Lendl Simmons, returns to rub it in - what a way to kick off the IPL, Simmons vs Ashwin, Simmons vs Dhoni, Simmons and no balls, one of those made for each other blends.

As for what not to expect this IPL: Vijay Mallya will not be at the grounds. He will however continue to add to that blistering #IPL Twitter count during RCB matches.

Over to Ravi Shastri. Not quite the hunger games but by the look of it, the thirst games. How long before someone in the IPL says, "Why water, let them drink Pepsi."

#IPL, #T20 cricket, #Virat Kohli, #MS Dhoni
The views and opinions expressed in this article are those of the authors and do not necessarily reflect the official policy or position of DailyO.in or the India Today Group. The writers are solely responsible for any claims arising out of the contents of this article.