IPL 2022: 5 big names who failed to perform this season

There have been some brilliant performances from newcomers in IPL 2022, but some of the big names have failed miserably.

IPL 2022 has given us many surprises this season. For example, nobody expected a young cricketer like Ayush Badoni to emerge as a match-winner for Lucknow Super Giants (LSG). Similarly, not many would have bet on a player like Umran Malik to be the star player for Sunrisers Hyderabad (SRH).

But, on the other side, there are big names who have not been able to live up to the expectations. Here we take a look at 5 such players: The Caribbean allrounder was retained by Mumbai Indians (MI) at Rs 6 crore, but he has failed to make a mark this season. His highest score with the bat so far is his knock of 25 off 14 balls against Lucknow. In the six matches he has played so far, Pollard has scored only 82 runs at an average of 16.40 and a strike rate of 134.43.

Even with the ball, Pollard has been struggling. In the seven overs he has bowled in two matches, Pollard has conceded 70 runs and could only take one wicket. His economy was 10. 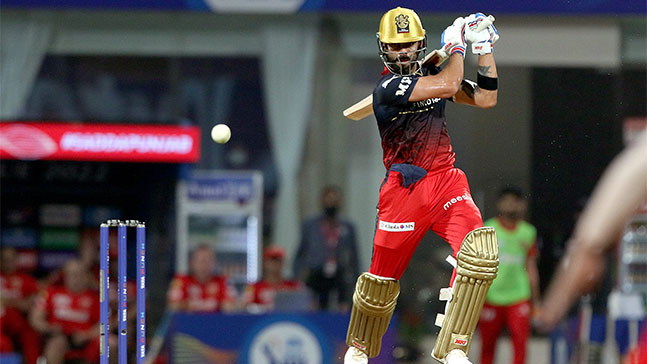 The former Royal Challengers Bangalore (RCB) captain was retained by the franchise at Rs 15 crore. Kohli, despite the fact that he does not have the pressure of being a captain, has been very average with the bat. His best knock was against Mumbai Indians (MI) where he scored 48 off 36 balls. He scored 41 off 29 balls against Punjab, but other than that, he has not lived up to the expectations.

In 6 matches he has played so far, Kohli has scored 119 runs at an average of 23.80. His strike rate was 125.26. But despite his below-par performance, RCB is at the third positon on the points table with four wins. The Gujarat allrounder was retained by Chennai Super Kings (CSK) at Rs 16 crore, more than even former CSK captain MS Dhoni, who was retained at Rs 12 crore. But the season has been very underwhelming for both CSK and Jadeja. The team is at the second last position in the points table with one win and five losses. Ravinchandran Ashwin was bagged by Rajasthan Royals at Rs 5 crore, and there were huge expectations from him. But, the right-arm off-break spinner has also been struggling with his form this season. In five matches so far, Ashwin has taken only one wicket. His economy rate was 7.15. 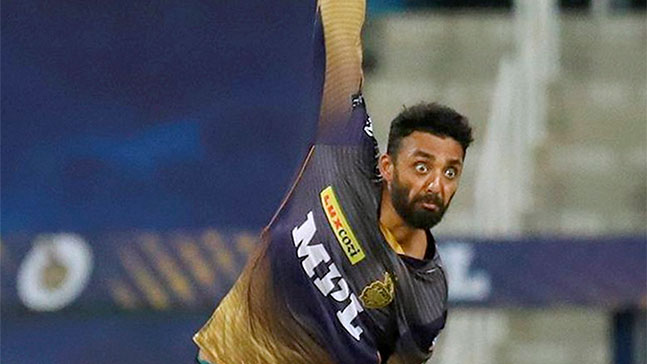 The right-arm leg-break bowler was retained by Kolkata Knight Riders (KKR) at a price of Rs 8 crore. But the mystery spinner from Tamil Nadu has failed to deliver this season so far. In fact, in the last match against Sunrisers Hyderabad (SRH), which the team lost, Chakravarthy conceded 45 runs in the three overs he bowled. Against Delhi Capitals (DC) also, Chakravarthy conceded 44 runs in four overs.

In the six matches he has played so far, Chakravarthy could take only four wickets in 23 overs. His economy rate has also been 8.30.

#Virat kohli rcb, #Kieron pollard mi, #Tataipl2022, #Ipl2022
The views and opinions expressed in this article are those of the authors and do not necessarily reflect the official policy or position of DailyO.in or the India Today Group. The writers are solely responsible for any claims arising out of the contents of this article.