Facebook group The BACK Benchers and its members have been totally rational in their response to the ban.

1. Because according to them SC basically stands for Supremely Corrupt 2. Because why blame corruption when you can blame coincidence instead 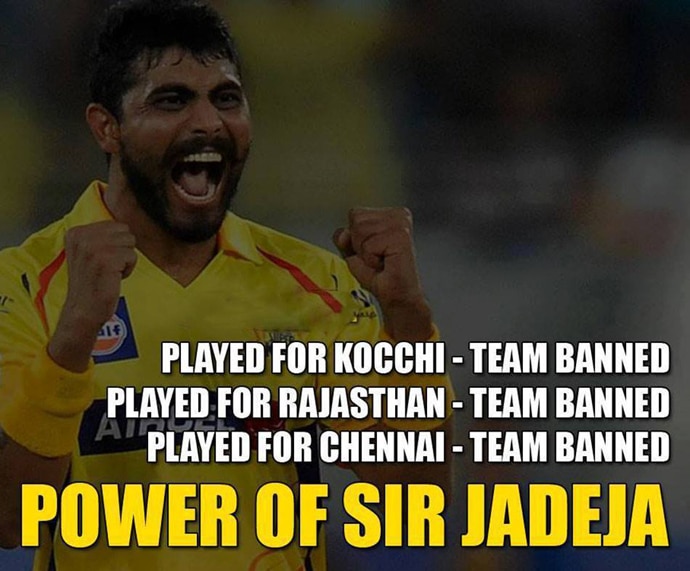 3. Because the anti corruption verdict is basically anti national 4. Because we may just have robbed the WORLD of its best cricket team 5. Because " Cricket" is the villain in this story 6. Because this is an accurate representation of how Chris Gayle feels about the verdict 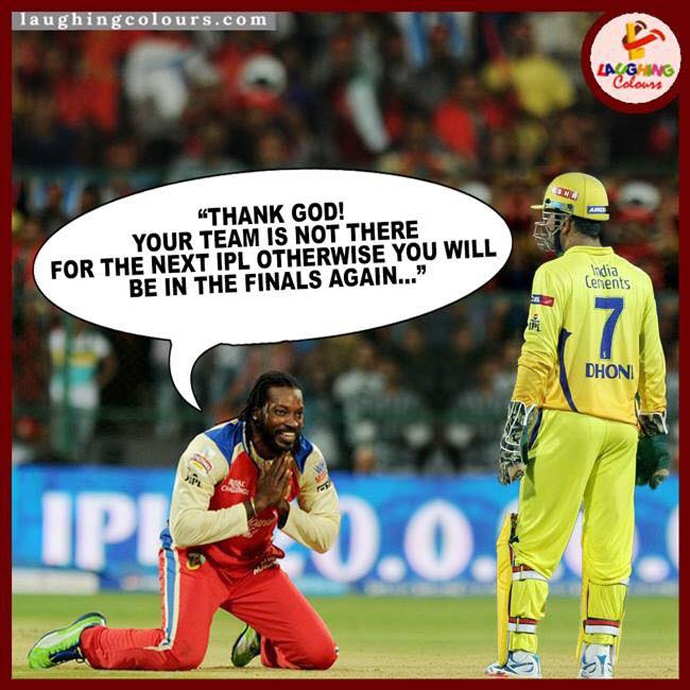 7.Because the most relevant people in the field of cricket have been inspired by CSK 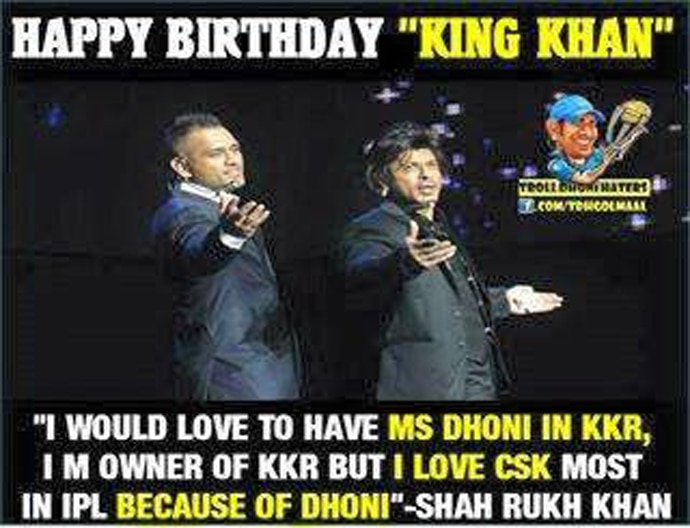 8. Because this is totally appropriate behaviour 9. Because now everyone who isn't a CSK fan is basically these people #Chennai Super Kings, #IPL Verdict
The views and opinions expressed in this article are those of the authors and do not necessarily reflect the official policy or position of DailyO.in or the India Today Group. The writers are solely responsible for any claims arising out of the contents of this article.