KL Rahul's Lucknow Super Giants was fined for the second time in the season for maintaining a slow over rate during a match against Mumbai Indians at Wankhede Stadium.

Lucknow Super Giants (LSG) captain KL Rahul was fined Rs 24 lakh for maintaining a slow over rate in the IPL match against Mumbai Indians at the Wankhede Stadium on April 24, 2022. Along with Rahul, the other Playing XI of the team were also fined Rs 6 lakh or 25 % of the match fee each, whichever is lower. 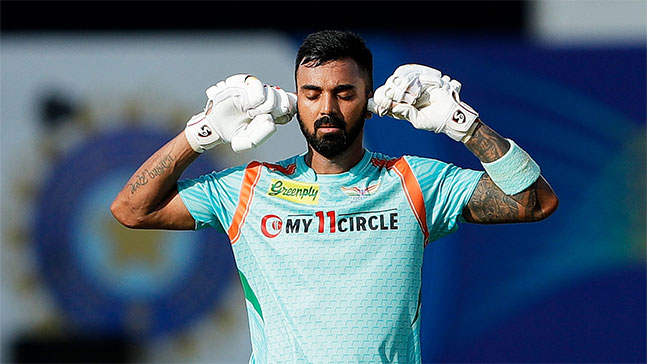 This is the second time in the tournament within 10 days that KL Rahul’s team has been fined for the slow over rate. On April 16, 2022, in a match against Royal Challengers Bangalore (RCB), KL Rahul was fined Rs 12 lakh for the offence. Since it was his first breach of rules, he was charged half the amount what he was charged yesterday.

The slow over rate has often been in news during IPL.

In 2021, during the IPL, Rohit Sharma, Virat Kohli, MS Dhoni, and Eoin Morgan were charged Rs 12 Lakhs each for maintaining slow over rates in their games.

WHAT IS SLOW OVER RATE IN IPL?

OVERATE : The over rate is the average number of overs bowled by the bowling side in an hour of play. 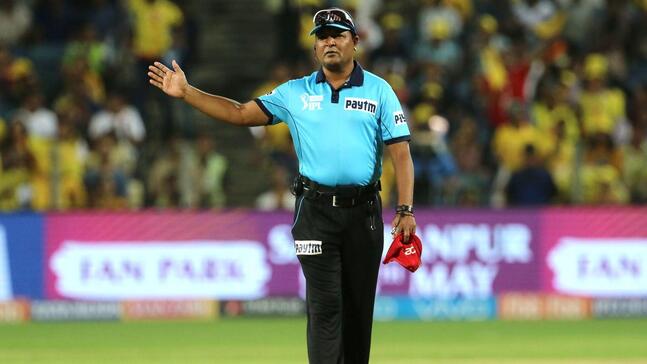 If the fielding side is found to have crossed the minimum over rate mark, this shall constitute an offense under Article 2.2 of the Code of Conduct, and the match referee willl promptly issue a Notice of Charge in accordance with Article 4.1 of the Code of Conduct charging the bowling side of slow over rate.

Here are the penalty charges applicable to the bowling side:

ADJUSTMENTS MADE BY UMPIRES

While calculating the minimum over rate, adjustments are also made by the umpires. These adjustments are made for any time-outs which do not occur and the allowances will be given for the actual time lost as a result of the following:

After a second sensational knock by KL Rahul where he scored 103 off 62 balls, LSG crushed Mumbai Indians by 36 runs. This was also Mumbai's eight defeat in a row, this IPL.

#Kl rahul fined slow over rate, #Lucknow supergiants fined, #Klrahulfined, #Klrahul
The views and opinions expressed in this article are those of the authors and do not necessarily reflect the official policy or position of DailyO.in or the India Today Group. The writers are solely responsible for any claims arising out of the contents of this article.