Ravichandran Ashwin is miffed with Ravi Shastri. A brief look at the cricketer's career in 7 points

Ravichandran Ashwin has spoken about how he was hurt by former Coach Ravi Shastri's cold attitude. Here's a look at the ups and downs in Ashwin's career.

India's off-spinner Ravichandran Ashwin in a recent interview with ESPNcricinfo said that he felt humiliated at a point in the Indian Cricket team while his junior was acknowledged by the head coach Ravi Shastri for his performance while he was outrightly ignored.

Ashwin said he was deeply hurt by Head Coach Ravi Shastri’s comment when the latter backed Kuldeep Yadav as India’s no.1 international spin bowler when Yadav took 5 wickets against Australia at Sydney Cricket Ground in 2019.

“I hold Ravi Bhai in high esteem. We all do. And I understand we all can say things and then retract them. At that moment, though, I felt crushed. Absolutely crushed," Ashwin said.

For a moment, a player who had been India’s International spin bowler only second to Muttiah Murlidharan from Sri Lanka, he felt he was reduced to nothing. For all the glory he brought to the country, for all the laurels he won with his battered body, nothing seemed to matter and he was just reduced to a wounded horse. One that is not looked upon with respect, but with a burden to get rid of.

1.ICC PLAYER OF THE YEAR 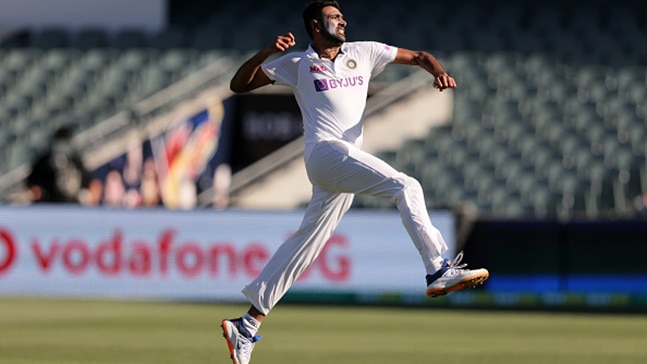 In 2016, he was the only player after Sachin Tendulkar (2010), Rahul Dravid (2004), Gautam Gambhir (2009) to have won the ICC Test Cricketer of the year award, getting the prestigious Sir Garfield Sobers Trophy. ICC crowned Ashwin with the title as he took 72 wickets in 12 Test matches that year. Ashwin is also the third-highest wicket-taker in the country with 427 wickets in the red-ball format after Anil Kumble and Kapil Dev. 11th January 2021 witnessed the 3rd Test against Australia at the Sydney Cricket Ground. Ravichandran Ashwin, India’s off-spinner had just come to crease with Hanuma Vihari at the other end. The entire nation had pinned their hopes on both of them to save the match.

The Australian team had prepared on a different scale to win against the two players. From sledging to hitting the batters with their roaring deliveries, the Australian team wanted to win the match at all costs. To make the matters worse, both batters (Ashwin and Vihari) were injured. Ashwin was already going through one of the toughest moments of his cricketing career. He had suffered patellar tendonitis, an injury to the tissue of the kneecap. Vihari on the other hand was batting with a hamstring injury.

Ashwin’s wife had tweeted later in the day that the cricketer had excruciating pain in the back the previous night and he couldn’t even stand straight in the morning. But he still went to play with a wounded knee. The two stood for 42.4 overs, drawing the match. Ashwin scored 38 (108) deliveries while Vihari scored 19 (155).

'He was crawling on the floor. He couldn't get up or bend down' ?R Ashwin's wife, Prithi Narayanan, on the pain he was suffering on the fifth morning in Sydney.? https://t.co/VdDT6h6Idi #AUSvIND pic.twitter.com/lrfM5pk0Bj

After a fantabulous test series against England which India won 3-1, Ashwin was given the ICC player of the month award for February for his all- round display. Ashwin was the highest wicket-taker in the series crossing the 400 mark in red-ball cricket only next to Sri Lanka’s Murlidharan. He also scored his seventh Test century against England. In all Ashwin took 24 wickets in the month with 176 runs with the bat in three matches.

Carrom ball is one of the mysterious deliveries from the artillery of Ashwin. In fact, cricketers across the globe have always had a special liking for Ashwin's Carrom Ball, which has successfully tricked many batsmen into defeat.

For the uninitiated, the carrom ball is the one where the bowler holds the ball between his thumb and index finger keeping the middle finger behind the thumb. The bowler can use it to flick the ball at the last moment as he releases the ball, so that it flicks either way. One of the biggest USPs of Ashwin’s deliveries is that it gives him the time to flick the bowl in any direction. This last moment trick baffles the batter, as it gets tough to read the ball. Just like any other bowler whose faceoff with injuries takes a rough toll, Ashwin too went through a low in his career from 2017-19.

Talking to Cricket Monthly in an interview, Ashwin said that he suffered from an injury called ''patellar tendonitis''. He could neither go jogging nor for his early morning walks. He would have scathing pain in his knees which also affected his cricket, which made matters worse. He even revealed that he had to change his action a number of times, to mitigate the pain inflicted on his knees when in action. At one point, Ashwin had also contemplated retiring from cricket in 2018 when all the odds he felt were against him.

Ashwin also said that at a point when his fortunes was against him, his teammates and even management looked the other way around. He said that there was an insensivity to his injury and there were comments made against him that he wanted to run away from the contest. He said that all this deeply scarred him.

“One thing that will forever hurt me is that statements were made about how I didn’t want to play or how I ran away from a contest. You can brand me anything, you can kick me out, all that is fine, but to doubt my intent or my fight is something that deeply hurt me,” Ravichandran Ashwin concluded. 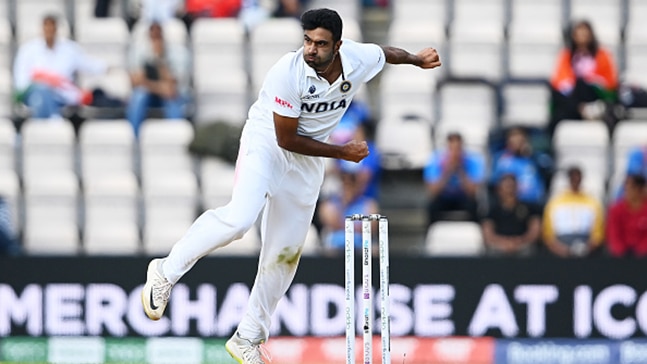 Though Ashwin battled with injuries, he made a remarkable comeback in the T-20 World Cup in UAE. He will also play in the Test series against South Africa that starts on December 26th. Ashwin is indeed going to shelve in more wickets in his kitty before he hangs his boots for the final time.