Ravindra Jadeja is out of IPL 2022. Will he be the next Suresh Raina for CSK?

Ravindra Jadeja is out of the rest of this IPL and has also been released by CSK on medical grounds. Jadeja had an awful season this time, losing six out of eight matches as a captain.

Never has it happened in IPL season that a player left the tournament in between, and the franchise released him and unfollowed him on their social media handle. In IPL 2022, it has happened. The player is Chennai Super Kings (CSK) most expensive player, Ravindra Jadeja.

Ravindra Jadeja had relinquished captaincy of CSK to MS Dhoni on April 30, 2022 after the team's dismal performance this season. On May 12, 2022, Jadeja was out of the rest of the IPL due to a rib injury he suffered in a game against Rajasthan Royals. Jadeja left the team and went back home. What happened next was worse. The CSK released him and also unfollowed him on instagram. 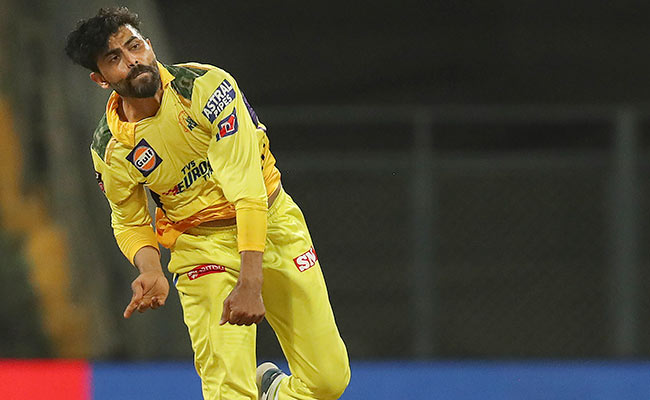 This fueled rumours that all was not well in the CSK camp. Under Jadeja’s captaincy, the team lost 6 out of 8 contests and was at the ninth spot on the points table. Even with the bat, Jadeja suffered. He could only manage 116 runs in 10 matches at an average of 19.33.

However, if Jadeja is being made scapegoat for CSK’s poor performance, it would be wrong. It was quite evident that it was MS Dhoni who was managing affairs on the field and Jadeja held fielding in the deep point.

IRFAN PATHAN HAD PREDICTED THIS

When Ravindra Jadeja was removed as the captain of the Chennai Super Kings (CSK), former player Irfan Pathan had expressed his worry for Jadeja as it would also affect his game.

I really Feel for Ravindra Jadeja. Let’s hope it doesn’t effect him as a cricketer in a negative way.

And as fate would have it, after nearly three games, Jadeja was out of the tournament, sent back home.

CSK fans haven’t forgotten to what happened to one of the best players of CSK, Suresh Raina. Also known as Mr IPL, Raina was surprisingly released and not bought back during the auctions 2022. This had also left many fans of Raina angry. Many vented their frustration, and blamed MS Dhoni for not standing by Raina.

The question now is, will Ravindra Jadeja also meet the same fate as Raina? If we are to see the current state of affairs between Jadeja and CSK management, most likely he will not be retained next year. Though Jadeja still has the option of joining other teams, it remains which team the player joins.

Former England cricketer Michael Vaughan also told  Cricbuzz, this might be the end of Jadeja’s game for CSK. He said, “There has to be a question mark over Jadeja’s position in Chennai going forward. If he has had a bit of a fallout because of the captaincy, whether he is injured, we’ll have to wait and see what it is. But there has to be a question mark whether it might be coming to…kind of the end…Jadeja at Chennai. Things come to an end. Sometimes, a change might be good for both the player and the franchise.”

Former cricketer and IPL commentator Aakash Chopra also spoke on Jadeja’s future in CSK. He said that since CSK management doesn’t fully reveal what the player’s injuries are, and after a point of time they stop playing for the team, it is unlikely that Jadeja will be part of the CSK camp.

“This happens a lot in the CSK camp that there is no clarity on injuries and then a player doesn’t play. I remember, it was in 2021 that Suresh Raina had played till a point and after that things, came to an end, That’s it, tata,” Chopra said while previewing the match between CSK and Mumbai Indians on May 12, 2022.

WHAT’S NEXT FOR CSK? 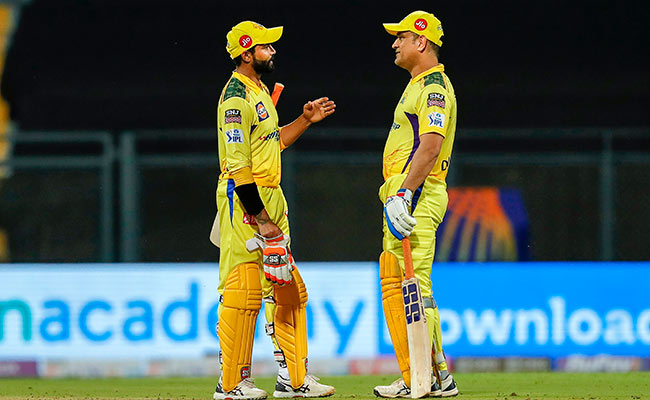 CSK suffered a humiliating defeat in their last match against Mumbai Indians. The yellow team was bundled out at 97 runs, which is also one of their lowest in IPL history. The team has also been knocked out of the playoff race after losing the match yesterday.

With 8 points on the table, the CSK only has one match left in this tournament. It will be against Gujarat Titans (GT) on May 14, 2022.

#Ravindra jadeja and csk, #Jadejacsk, #Ravindrajadeja
The views and opinions expressed in this article are those of the authors and do not necessarily reflect the official policy or position of DailyO.in or the India Today Group. The writers are solely responsible for any claims arising out of the contents of this article.