IPL 2022: Does Virat Kohli need a break from cricket?

Former RCB captain, Virat Kohli has been struggling with his form in IPL this season. While former cricketers are advising him a break from cricket, he has also been a talking point on Twitter.

When Virat Kohli came in to bat against Lucknow Super Giants on Tuesday, fans were expecting some quality batting from him. But, the former Royal Challengers Bangalore (RCB) captain was dismissed on the first ball of Dushmant Chameera. Kohli was dismissed for a duck for the seventh time in IPL history, and his first since 2017.

He flashed a wry smile and then started to walk back. For the fifth time this season, the 33-year old had to walk to the pavilion with his head down.

Kohli knows he is in poor form and that he has let his down his fans this season. Once the face of the RCB, Kohli seems to lack that zeal now. No more a skipper, Kohli now remains in the dressing room as a batter who is struggling with his form. 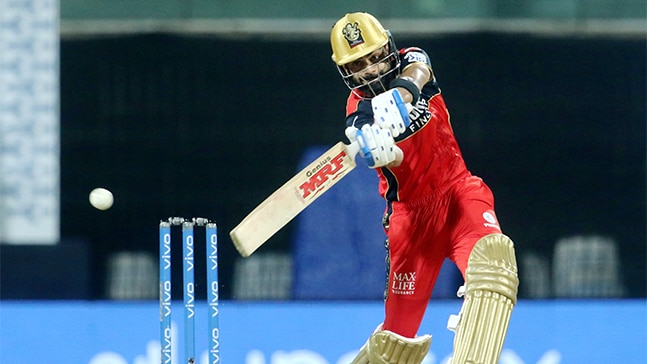 In the seven matches he has played so far, Kohli has scored only 119 runs with an average of 19.83. His strike rate has been 123.96. Only two good knocks have come from his bat this season: one against Mumbai Indians where he scored 48, and the other against Punjab Kings where he made 41.

Kohli’s dismal show with the bat has also made him a talking point Twitter. Here are some reactions:

1. WASIM JAFFER AT HIS BEST

Kohli in the dressing room after scoring a golden duck ? pic.twitter.com/dTj7urK9Px

4. GOLDEN DUCK AND THEN A SMILE

Kohli sahab keen to become senior professor of NBDC department with vast experience in the field of scoring centuries in past and ducks in present?? #LSGvRCB pic.twitter.com/0XcSqm9R4Z 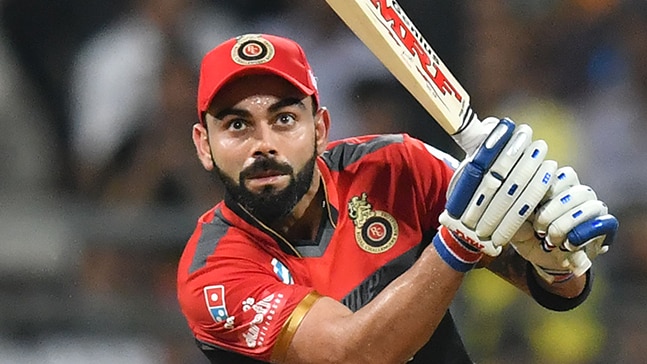 Not just IPL, Kohli has had a lean patch in all formats of the game this year. His average in the five Tests he has played so far is 37.8, while his average in six ODIs is 23.7.

Former India head coach Ravi Shastri has thrown his weight behind Kohli. Talking to Star Sports, Shastri said that Virat is overcooked and needs some time off from the game. “Virat Kohli is overcooked. If anyone needs a break, it’s him,” Shastri said.

Shastri said that whether it is a two-month break or a month-and-half, after England the England tour or before that, Virat needs a break. Kohli has got 6-7 years of cricket left in him and you don’t want to lose that.

Former England cricketer Kevin Pieterson also backed Virat Kohli on his poor form with the bat. He said that Kohli should take some time off from cricket and social media to rejuvenate himself.

“The guy had so much to deal with, from marriage to baby to media scrutiny and all on his personal life. He is the biggest star on show,” Times of India reported Peterson as saying.

He further said, “When the stadiums are full again, you guarantee him a spot in that side for the next 12, 24 and 36 months. Tell him you’re our guy, we know you’ll deliver for us."

#Virat kohli out on duck, #Virat kohli golden duck, #Viratkohliipl, #Viratkohli
The views and opinions expressed in this article are those of the authors and do not necessarily reflect the official policy or position of DailyO.in or the India Today Group. The writers are solely responsible for any claims arising out of the contents of this article.