The way BCCI has dealt with the alleged Virat-Kohli rift raises several questions on the communication strategy of the board. Could the Cricket Board have handled it better?

Former Indian cricket captain, Mohammad Azharuddin blew the lid on December 14 when he spoke of a possible rift between the two players. He questioned the players' timing when they chose to opt out of the game under each other’s captaincy.

Virat Kohli has informed that he's not available for the ODI series & Rohit Sharma is unavailable fr d upcoming test. There is no harm in takin a break but d timing has to be better. This just substantiates speculation abt d rift. Neither wil be giving up d other form of cricket.

Rohit Sharma has been ruled out of the South Africa test series that starts December 26 due to hamstring injury. On the other hand, it is rumored that Virat Kohli might skip the ODIs due to personal reasons.

HOW THE BCCI MESSED IT UP 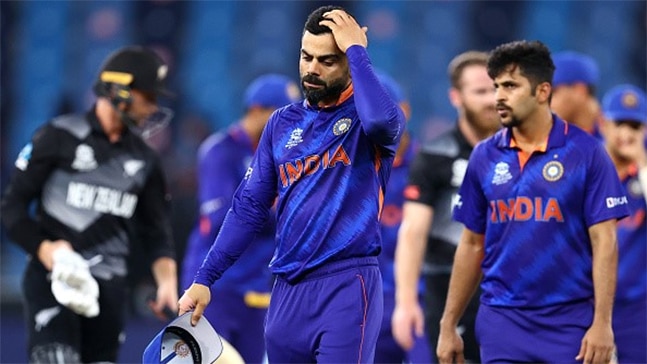 In the past few days, everything the BCCI could have done wrong, they seem to have done wrong. A communication gap, if we may say, escalated an issue to a point that conspiracy theories started floating around it. The cricket board remained tight-lipped through the fiasco.

Firstly, Virat Kohli's unceremonious sacking as the Captain was disappointing. The appointment of Rohit Sharma as the new Captain only added fuel to the fire. The Chetan Sharma-led cricket selection committee was also late to do some damage control.

Secondly, Sourav Ganguly clarified to PTI that Virat Kolhi was asked to stay as the T20 Captain, but he was adamant about quitting. However, Kohli in a press conference today, December 15, hinted that he wasn’t asked to remain the T20 Captain.

"I was contacted 1.5 hours before the meeting. There was no communication. The chief selector discussed the Test team. The 5 selectors informed me that I will not be the ODI Captain. Which is fine," Kohli told ANI. If that is the case, why was it said that Virat was approached before? 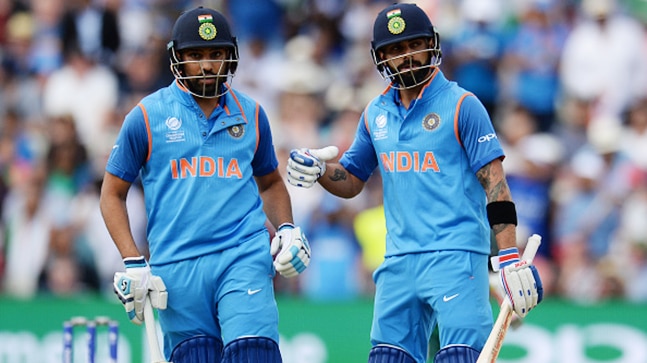 In a press conference on December 15, Virat Kohli cleared the air about his speculated tiff with Rohit Sharma. The Indian test cricket Captain said that there is no problem between him and Rohit.

He said, ”There is no rift between me and Rohit. I have clarified it for the past 2 years. Decision of the BCCI is understandable. Secondly, I guarantee that my action will not bring down the team, as long as I am playing cricket."

Former Cricketer Kirti Azad spoke in the strongest manner regarding the ongoing rift between Virat Kohli and Rohit Sharma. Speaking to TOI, Azad said that differences between two crucial players may cost the team.

He said that if Rohit and Virat refuse to play together, then the team will suffer, the team members will also suffer. He added that no team member is indispensable.

Azad further said that two of India’s main players not being available for either of the series is really a serious issue. He said that the duo has been the mainstay in Indian batting and the board must find out the problem.

#Viratkohlirohitsharmarift, #Souravganguly, #BCCI, #Rohitsharma
The views and opinions expressed in this article are those of the authors and do not necessarily reflect the official policy or position of DailyO.in or the India Today Group. The writers are solely responsible for any claims arising out of the contents of this article.