How much will Virat Kohli squeeze himself for Rohit Sharma?

And how much will this cost Team India in the long run?

Virat Kohli, as India team captain, could be me, and his players, lemons.

He probably wants to squeeze them for all the juice they have, but there will be times, they don’t give any. What should he do then? Try another lemon? Or roll his palm over?

Over the last two years, Cheteshwar Pujara has squeezed himself for all the juice he had. And some more. Yet often enough, he’s replaced by another lemon, Rohit Sharma. A very talented lemon, we’re told. A lemon that has the potential, we’re told, to deliver a lot of juice. Yet, come five days, and Rohit seems all juiced out. Even before he’s squeezed. 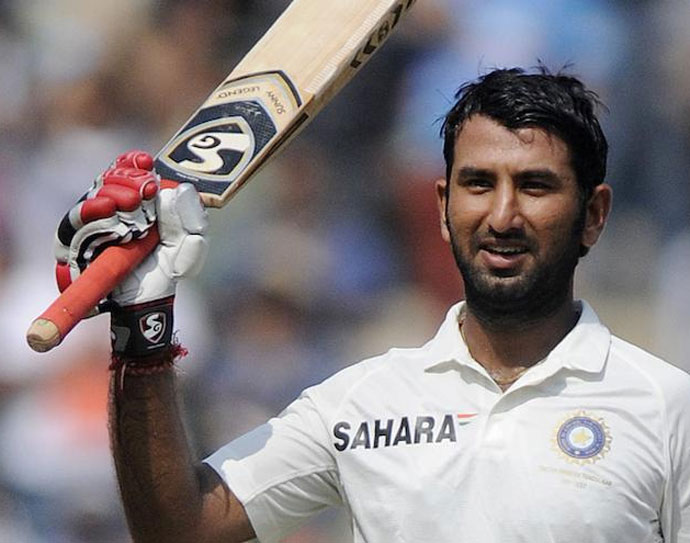 Over the last two years, Cheteshwar Pujara has squeezed himself for all the juice he had. And some more.

But what does Kohli do? He believes in Rohit-lemon, and wants to squeeze him. Again and again and again. He knows, like once Ravi Shastri knew, and Sunil Gavaskar knows, and Leonard Cohen sang, Everybody Knows.

Only everybody on the other side, the uninformed people who’re just watching the game, know this Rohit-lemon is turning out to be a bit of a joke. In a dull Test series, he was the only comic relief. A funny lemon really. A lemon with a pout.

Everybody waited for Rohit-lemon to fall before the break. But he did not. Could Rohit-lemon prove all of us wrong?

The new ball had been seen through, here was a tailor-made chance, coming in at five, to score those runs, and shut us all up.

But, but, but, you know what happened? What often happens. One delivery moved away, edged Rohit’s edge, and squeezed his wicket out. That was that.

What about Cheteshwar Pujara? He was sitting watching, a lucky break to not be playing, on a wicket that, excuse the expression, had a bit of juice.

Not too long ago, both Kohli and Pujara had six Test hundreds. Pujara’s strike rate in Tests was even higher than his captain’s. All this has been, and if it hasn’t, should be documented.

Then something happened. That rough away series in England, where James Anderson snared Kohli in his sleep.

India won Lord’s. It was Rahane’s Lord’s. So it’s been often said. Before it was Rahane’s Lord’s though, it was 11 for 1 with Shikhar Dhawan out early again. It was Pujara and another unsung Test hermit, Murali Vijay, who stonewalled the conditions. Pujara for nearly three hours for an invisible 28, Vijay for over 90 minutes for his 24.

Vijay and Pujara left too many balls. Scored too few, too slowly, for an India in a hurry. For an India that wants to win, win mercilessly big, and mercilessly beautiful on shiny, flat pitches without a blade of grass or a hint of crack.

We will bash them into submission. And if an Indian can’t, a Mumbai Indian will.

With such belief the Indian cricket empire will be built – in a day, in three hours, and if need be across five days.

Nothing can stop Virat Kohli. Not even Virat Kohli himself. Not cricketing logic. Not records. Not Pujara, not Vijay, not a shiny, moving ball. Not the success of number four. For Rohit, he will become number three, for Rohit, he will sign on a blank cheque; because, he admires Rohit.

And will prove to you, once and for all, Rohit is no lemon. Even if that means he is one.

#IndvsWI, #Rohit Sharma, #Virat Kohli
The views and opinions expressed in this article are those of the authors and do not necessarily reflect the official policy or position of DailyO.in or the India Today Group. The writers are solely responsible for any claims arising out of the contents of this article.