Virat Kohli is not Sachin, but he's great as well

What we, Indian fans, are the least good at is letting our celebrities be.

Faith. That's what we are largely guided by in India. And for that, there has to be an object. The object of faith and hence, worship.

Sachin had been put on that pedestal for the large part of his career, and till Sachin would be at the crease, faith would never fade. Jog your memory back to the 1990s, if you may. The era when the Indian team was about Sachin, Sachin and only Sachin (at least till the Gangulys, Dravids and Laxmans found their feet). 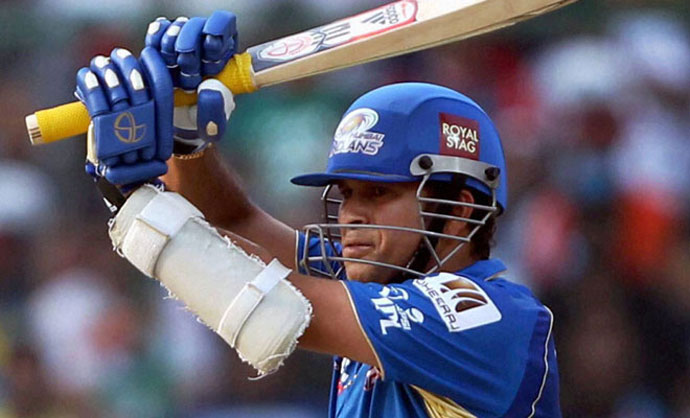 He was the only player who could look an Ambrose in the eye, when others in the team would go weak at the knees. He was the only one who could face the wizardry of a Warne and come out on top, or blunt the swing of Pakistan's deadly Ws (Wasim Akram and Waqar Younis). He was class apart, the only hope of a team struggling to make its presence felt. Expectedly, when Sachin failed, India failed with him, and when he scored, so did India.

Sachin's exploits lead to the inevitable comparison with his peers - Brian Lara, Mark Waugh, Saeed Anwar. For sometime, the yardstick of greatness used to be the number of international centuries that was being scored. While Sachin was racing ahead of the others in ODIs, queerly, he was getting stuck at the 170's in the Tests, quite often, while somebody like Lara would score 200s and 300s with aplomb. Then the mother of all comparisons had to follow - that with the greatest of them all: Sir Don Bradman. Who was the better batsman?

The world was riven by this debate, unless Sir Don said the way Sachin played reminded him of his own batting. But was Sachin even better than Don? That wasn't decided, and still evokes a heated argument over a glass of beer.

Also read: Why we look down upon Virat-Anushka type of relationships

But did we have to compare Sachin to Don to establish his greatness? Do his 100 hundreds count for nothing, unless he is proven to be better than the Don? What we conveniently forget is that Sachin and Don were from completely different eras, and the game had evolved markedly since Don played in the 1930s. The fielding had got sharper in the 1990s and 2000s, the rules were different, the expectations on a batsman were different, the pressures were more. On the other hand, how comfortable would Sachin have been playing on uncovered pitches or facing bodyline bowling? It's difficult to answer.

Now Kohli is having to go through the same rigmarole. The comparison is now with Sachin. Is he the better batsman? The way he is going, he looks poised to break all of Sachin's monumental records, is the popular view. The way he steps up to the plate on crunch situations and steers the team out of trouble, perhaps even Sachin wouldn't have been able to do, people say. 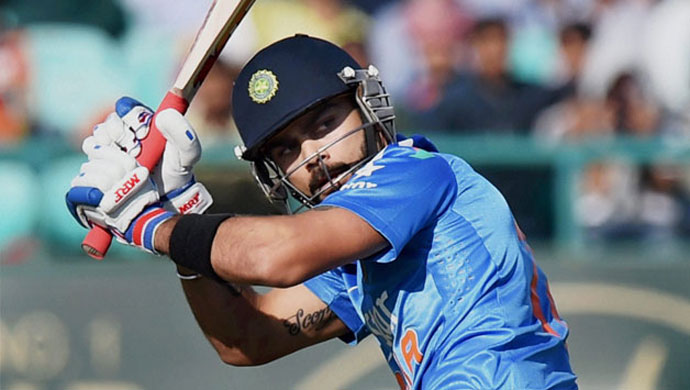 Can't we just admire Kohli's artistry without putting tags on him?

But can't we just admire Kohli's artistry without putting tags on him? We are again falling into the trap of comparing eras. Consider this: had T20s come in a big way during Sachin's time, his approach to the game could have been different, which would have affected his stats. Can we, therefore, stay away from comparing Kohli with a Sachin, or a Gayle (this comparison has gained currency with India slated to face the West Indies in the World T20 semi-final), and just let ourselves be enamoured by his strokeplay?

We should not put undue pressure on Kohli to prove he is better than all others. It is not as if he will become less skilful if that clear hierararchy of batsmanship is not established. He will still hit those delectable shots, score those big records and take India to victories. His place in the annals of cricket is guaranteed.

However, what we, Indians, are the least good at is letting our celebrities be. Grist for the gossip mills. That is what we always seem to want. It is the same tendency that leads us to mock and troll our celebrities. The reason we chose to be particularly harsh on Kohli's former girlfriend, actress Anushka Sharma, on social media. So vile was the attack that Kohli had to come out in Anushka's defence.

Shame on people for trolling @AnushkaSharma non-stop. Have some compassion. She has always only given me positivity pic.twitter.com/OBIMA2EZKu

We must realise while there is still time that we are better off letting both Virat and Anushka carry on with their lives. The last thing you want now is to irratate Kohli so much that his performance in the World T20 semi-final is hampered. For that way, we, the fans, are to lose the most, not Kohli or Anushka. And frankly, there is no logic behind pestering them either, with undue comparisons or heartless trolling.

#Anushka Sharma, #World T20, #Virat Kohli
The views and opinions expressed in this article are those of the authors and do not necessarily reflect the official policy or position of DailyO.in or the India Today Group. The writers are solely responsible for any claims arising out of the contents of this article.