There is never a dull day on Twitter, definitely none AT Twitter as well. Elon Musk may be hatching a very Twittery plot for its hostile takeover, and he seems to have got an unusual backing – from none other than founder Jack Dorsey.

The world is curiously watching the drama exchange between the board of Twitter and the world’s richest man, Elon Musk. Musk tried to stage a hostile takeover of Twitter by offering $43 billion. Twitter is taking the ‘poison pill’ route to thwart the unwelcome takeover. 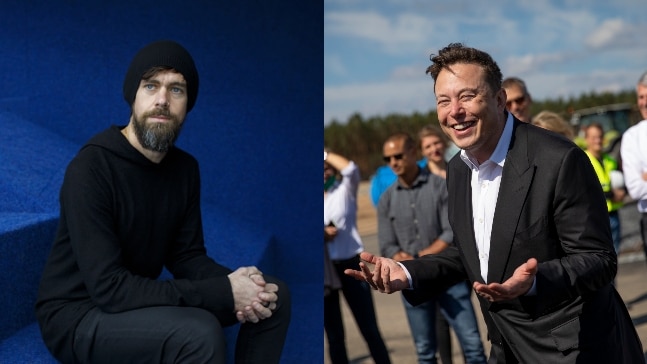 But amid all this, Musk has got the most unlikely of supporters – and it’s none other than Twitter co-founder Jack Dorsey. One would think that Twitter's most popular founder Jack Dorsey would be against the idea of Musk taking over the beloved company he once founded, but it doesn’t seem like it.

WHO IS ON TWITTER’S BOARD?

The tweet below lists the board members of Twitter, and their stakes in the company. To this, Elon Musk replied that once Dorsey leaves (Dorsey’s time on Twitter’s board ends in May 2022), the board would literally not own anything at the company.

Wow, with Jack departing, the Twitter board collectively owns almost no shares! Objectively, their economic interests are simply not aligned with shareholders.

Jack Dorsey also clarified why he doesn't own too many shares of Twitter; the answer - being fired in 2008.

When I was fired in 2008 and made chair, the board took most of my shares away from me. I also gave 1% of the company back to the employee pool in 2015. So, ended up with very little of company. https://t.co/ARyAn542k6

Moreover, he also said Twitter’s board has ‘consistently been the dysfunction of the company’.

it’s consistently been the dysfunction of the company

Twitter’s chirpy outlook of a blue bird is in sharp contrast with the inner boardroom clashes at the company since it was founded. From backstabbing to coups, Twitter has always been a ‘happening’ place, as is its tagline.

Here is a brief look at Jack Dorsey’s time at Twitter:

Twitter was formed out of the ruins of another start-up called Odeo. Odeo was initially an idea of former Google employees Evan Williams and Biz Stone and their neighbour Noah Glass. When it didn’t work out, Jack Dorsey, also part of the Odeo team, made the initial version of Twitter during a hackathon. Twitter was then called Twttr. 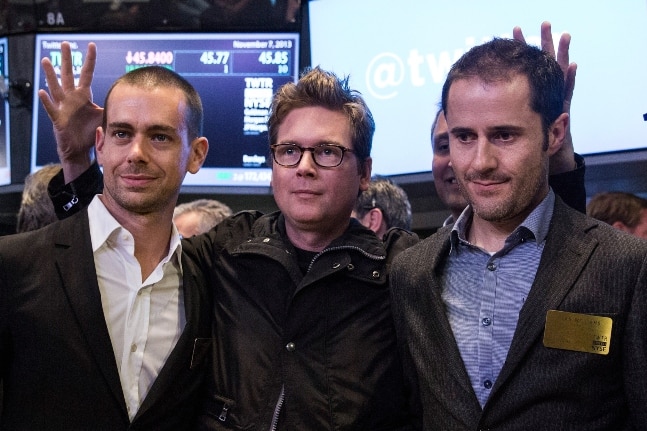 The story of Twitter also began with the ousting of one of its founding members, Noah Glass. Glass was fired by Williams and reportedly with the backing of Dorsey, partly because of workplace tension. Glass was almost erased from Twitter history, before Bilton’s book.

Though Dorsey later claimed to have not been involved in firing Glass, Bilton in the book claimed that the former Twitter CEO had told Williams, “If Noah stays, I'm not going to work at the company.”

Jack Dorsey was later named the CEO of Twitter, backed by Williams. But their friendship turned sour, and with Williams's support, the board fired Dorsey and made him take a backseat. Evan Williams was made the CEO.

Between 2008 and 2010, Dorsey forged a coup against Williams. He slowly got the board members on his side and in a surprise move, had Williams fired as the CEO. Dick Costolo, one of Dorsey’s confidants and also the COO, was made the CEO. Jack Dorsey eventually took over as the CEO in 2015.

Of course, the battle for Twitter’s throne didn’t end there, as we know of Elon’s desires now. Activist hedge fund Elliot Management wanted Dorsey out since 2020. They finally got their way in 2021, when Dorsey resigned following pressure. And as we all (Indians) know, Parag Agrawal succeeded Dorsey as Twitter CEO.

Twitter’s innermost work also seems to reflect and imbibe what the platform is all about – chaos.

#Twitter, #Jackdorsey, #Elonmusk, #Twitterhistory
The views and opinions expressed in this article are those of the authors and do not necessarily reflect the official policy or position of DailyO.in or the India Today Group. The writers are solely responsible for any claims arising out of the contents of this article.