Why India's biotech sector is stuck in a rut

The war between strong corporate interests and ideological opposition to GM crops in the absence of a full-fledged regulatory body is turning messy.

On one hand, we have developers of GM crops, scientists and pro-GM lobbies funded by deep pockets of seed companies, while on the other are anti-GM groups, farmers' organisations and people ideologically opposed to foreign businesses.

Since the moratorium on GM brinjal was imposed in 2010, both the sides have indulged in exchange of accusations of fraud, bribery, corruption and conflict of interest.

Clearly, the war is between strong corporate interests and ideological opposition to GM food.

Casualty of this unseemly conflict is the science of biotechnology.

The use of hybrids to enhance yield of different crops is well-established and some experts feel that it may have reached its threshold.

Scientists, therefore, resorted to genetic modification - introducing genes that can make crops resistant to insects and pests, or genes which could help enhance yield directly.

In GM mustard, gene from a commonly occurring bacterium was introduced to make the plant male sterile so that such lines could then be used as one of the parental lines for developing a hybrid variety.

This technology has not been developed in Delhi University now but was developed in the University of California LA (UCLA) some 30 years back. Our scientists adapted the technique to Indian mustard.

Logically, when two sides are so deeply divided, an impartial regulator can play a key role. But India does not have a full-fledged regulatory body for GM crops.

The so-called regulator - Genetic Engineering Appraisal Committee (GEAC) - is actually only a committee in the ministry of environment and forests constituted under the Environment Protection Act, 1986. 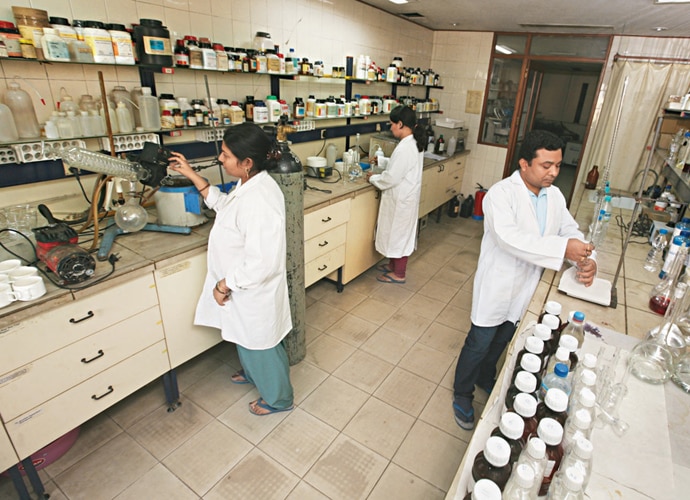 Bio-safety data of GM mustard was shared only after strictures from the Central Information Commission.

Like most such panels, it is headed by an IAS officer though the environment ministry is supposed to be a scientific ministry.

If GEAC claims to be a regulator like the Telecom Regulatory Authority of India (TRAI) or the Drug Controller General of India (DCGI), it should have a full-time head.

Its present chairperson was until a month ago a joint secretary in the ministry of water resources and does not know how long she will chair GEAC.

Second, the functioning of this "regulator" is opaque.

There is no record of decisions taken by GEAC after April 25, 2014 on the environment ministry's website which is otherwise updated in a daily basis. No information is available on the status of pending projects after March 3, 2007.

Also read - How India can stop turning its farmers into beggars

Bio-safety data of GM mustard was shared only after strictures from the Central Information Commission.

It was through another set of RTI applications it came to light that the directorate of rapeseed and mustard research (DRMR) did not conduct trials of the GM mustard in question as claimed but only passed on to GEAC data which it received from the developer - Delhi University.

These documents also put under cloud, claims being made about yield of the GM variety compared to existing hybrids like Varuna. It is time GEAC comes clean on all these issues.

#Agriculture, #Biotechnology
The views and opinions expressed in this article are those of the authors and do not necessarily reflect the official policy or position of DailyO.in or the India Today Group. The writers are solely responsible for any claims arising out of the contents of this article.