India's IT future depends on innovation, not patents

All we will get is floodgates of litigation and money to be made in exchange of lawyers' time.

If mathematics were patentable, there would be less mathematical innovation. Only those who are rich enough to pay royalties, or those who benefited from government subsidies, or those few who were willing to sign over the value of their ideas to someone richer and more powerful than themselves, would be permitted access to the world of mathematical ideas.

Theorems build upon theorems, and so the contributions of those who could not pay rent - and all the further improvements based upon those contributions - would be lost.

For more than a quarter century, beginning with a few stalwart thinkers and exponentially increasing in size and influence, a movement to build computer software by sharing - for software to be studied, improved, and shared again - has revolutionised the production of software around the world.

The "free and open source software movement" advocates that computer software expresses abstract ideas, and therefore concludes that the ideas themselves will grow best if left mostly free to be learned and improved by all.

It has attracted hundreds of thousands, soon millions of programmers around the world to the making of new and innovative software through the social process that, for centuries, has been the heart of Western science and Indian culture: "share and share alike". Free software has become the single most influential body of software around the world.

Free software operating systems now power everything from cellphones to home appliances to supercomputer clusters. There is no major or minor computer hardware architecture, no class of consumer electronics, no form of network hardware connecting humanity's telephone calls, video streams, or anything else transpiring in the network of networks we call "the internet" that doesn't include free software. 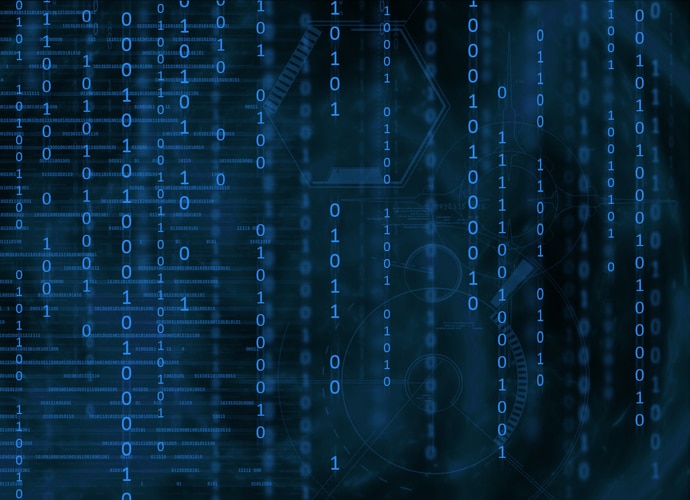 The principle that innovation is made possible by the free exchange of ideas is not recent, and is not limited to software.

The most important innovations in human society during the last decade - the world wide web and Wikipedia, were based on and are now dominated by free software and the idea of free knowledge sharing it represents.

This explosion of technical innovation has occurred for two primary reasons. First, the principle rule of free software, the required sharing of computer program source code, has allowed young people around the world to learn and apply their skills by studying and improving real software, doing real jobs in their daily lives. This process has enabled the incremental improvement of the art by everyone, rather than by the necessarily small number of programmers working for any one firm with proprietary control of source code.

Second, by creating a "protected commons" for the free exchange of ideas embodied in program source code, the free software copyright licensing structure has enabled cooperative interactions among competing firms: each firm has been assured of permanent continuing access to the improvements in program code made by all other firms, which were required to make the source code of those improvements freely available to all users.

Thus, firms were able to increase their levels of investment in cooperative production, and were able to exchange ideas with academic researchers, secure in the knowledge that those investments would not be appropriated by others claiming exclusive rights. The principle that innovation is made possible by the free exchange of ideas is not recent, and is not limited to software.

Software Freedom Law Centre (SFLC) is the law firm for these developers who make great software and give it away for free with liberal licensing terms, who don't file for patents and who want people to innovate.

If you believe in innovation and not monopoly of ideas, join us in our battle against software patents. SFLC.in has been leading the efforts in India to protect the software industry and the start-up ecosystem from the dangerous implications of patenting software. Despite the government of India's extremely clear stand on the issue; we are facing pressure from incumbent old software giants, multinational corporations and lawyers.

Software patenting is not in the Indian national economic interest. "Software", as Bill Gates used to say, "is an IQ business". When non-Indian firms can get software patents in India, the effect is to hobble the Indian IQ advantage. All we will get is floodgates of litigation and money to be made in exchange of lawyers' time; no wonder we are facing resistance from other lawyers in our community.

As research reports on the subject show more than 90 per cent of software patents awarded in India, before the rectification imposed by the new guidelines, were issued to foreign corporates. Patenting software makes no more sense than patenting mathematics, which is why the Patent Act Section 3(k) says what it does.

The government of India should stick to its Digital India and Make in India agendas, which do not need the crutches of a broken patent system.

#Digital India , #Patents, #IT Industry
The views and opinions expressed in this article are those of the authors and do not necessarily reflect the official policy or position of DailyO.in or the India Today Group. The writers are solely responsible for any claims arising out of the contents of this article.