Goodbye Microsoft Paint, you shall be missed

If there was any application that was universally loved (in a pre-smartphone era, of course), it was Microsoft Paint. From making rudimentary doodles to full-blown artworks, MS Paint has been an integral part of the Windows experience for millions and millions. Sadly, the future generations may no longer know the joys of using this basic drawing/photo-editing tool.

According to a report in The Guardian, Microsoft’s next Windows 10 update called the Autumn Creators Update – one that will bring in a slew of new features and applications – will no longer feature their lovely companion for 32 years, the Microsoft Paint.

First introduced in 1985 with the very first version of Windows 1.0, Paint has come a long way: The application that could once just create black-and-white doodles and had just one brush has now become a household tool. Basic cut-copy-paste jobs, adding texts, making doodles and testing your handwriting capabilities with a mouse, MS Paint has been there for all of us at all times.

Alas, Paint, along with Outlook Express, Reader app and Reading list, has been added to the “Features that are removed or deprecated in Windows 10 Fall Creators Update” list. According to Microsoft, these applications will be “either removed from the product in the current release” or they “are not in active development and might be removed in future releases.”

Yes, MS Paint is not the best tool there is. It’s pretty basic and is hardly used professionally. Visual artists and graphic designers obviously favour superior tools like Adobe’s Photoshop and Illustrator, but for the plebs, MS Paint will always remain a thing of joy. People have made bad memes, and terrible edits with Paint, and have enjoyed doing so.

But it’s not just the ordinary folks who have made use of this iconic piece of software. The late Hal Lasko, more famously known as “The Pixel Painter”, was a 97-year-old man legally blind man, who used MS Paint to create beautiful works of art. He started creating his art at the age of 85, when he received a computer as a birthday gift, and the work he did was awe-inspiring. Before he died in 2014 he started to sell his works and was featured in Microsoft's Super Bowl commercial.

And Lasko wasn't the only one. The subreddit, r/MSPaint - with its 3,047 subscribers, is a regular factory for wonderful creations amde with the only and only handy tool. Here are few of the fantastic works of art from the subreddit: 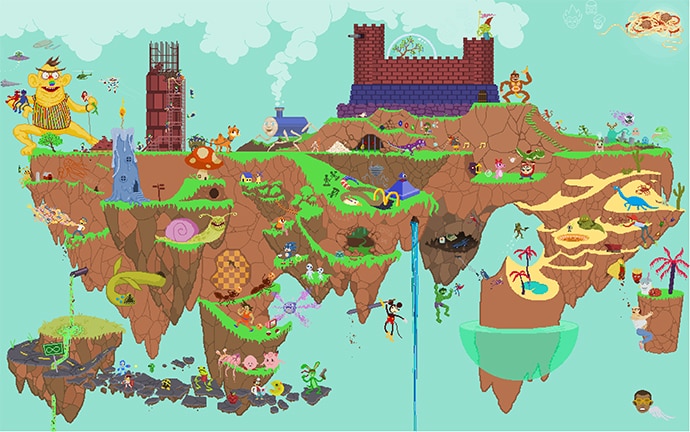 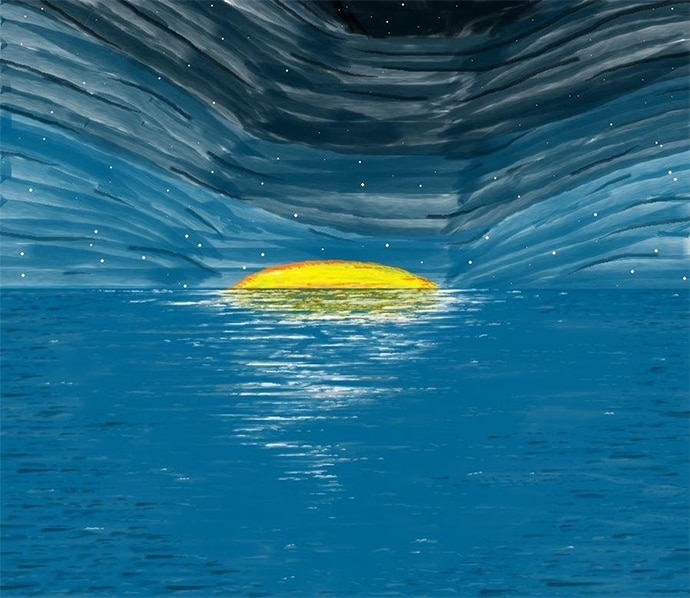 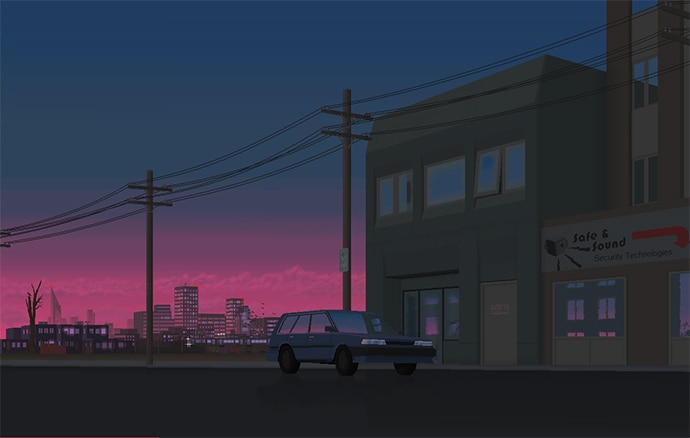 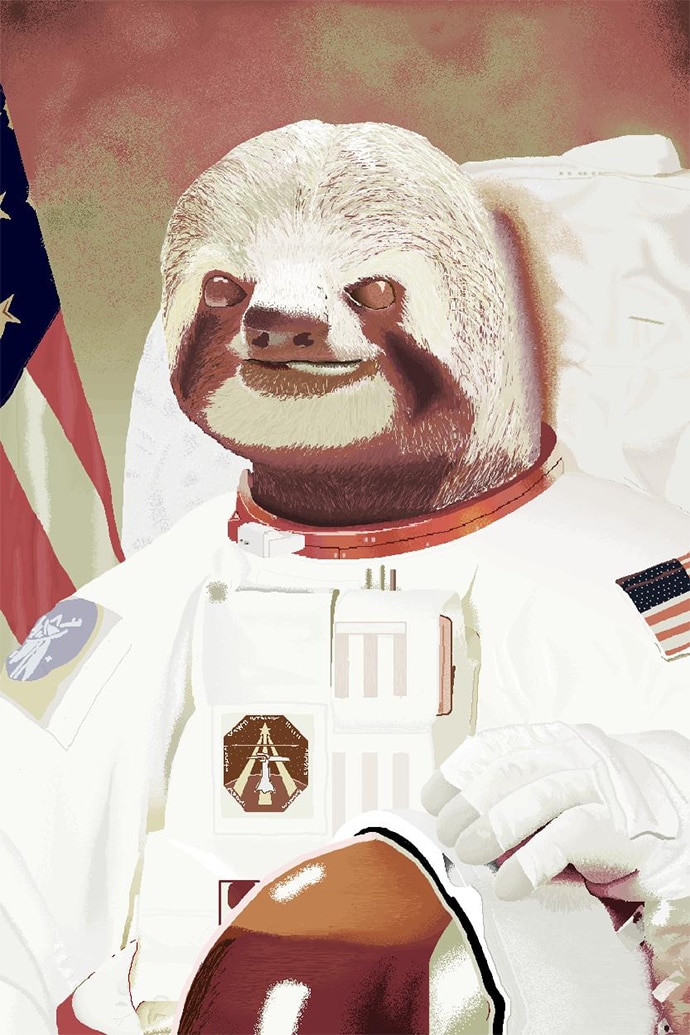 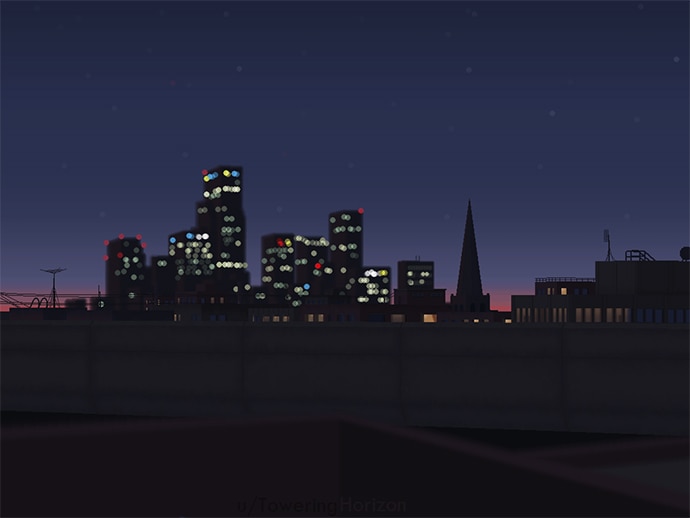 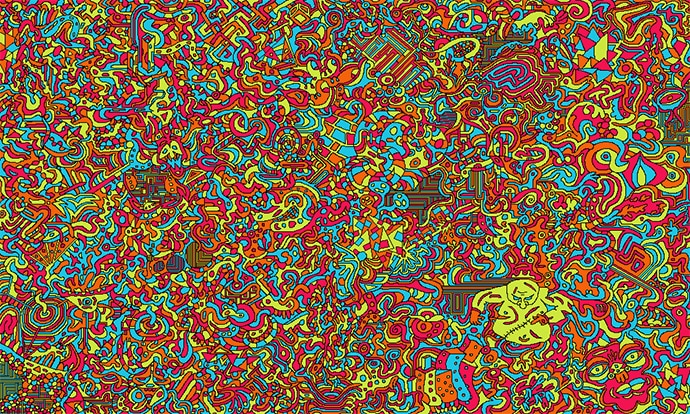