Born out of a need to counter the growing presence of Reliance Jio and Airtel in the country, this newly merged entity boasts of far more impressive numbers.

It's finally done. The long-awaited merger between Vodafone and Idea has become official.

The merger of the two telecom operators has created India's biggest telecom service provider, Vodafone Idea Limited, having a base of over 408 million subscribers – a tally more than what Reliance Jio and Airtel can boast of.

Born out of a need to counter the growing presence of Reliance Jio and Airtel in the country, this newly merged entity boasts of more impressive figures.

For starters, it has a pan India revenue market share of 32.2 per cent and also an impressive broadband network (3G+4G) with over 340,000 broadband sites covering 840 million Indians. And among others things, it also has the widest distribution reach with over 1.7 million retailers and 15,000 branded stores to service customers.

But what does all of this mean for the users? Is this merger good news for the second largest telecom market in the world?

Well, the short answer is yes. Here are three ways in which it will be good for the users. 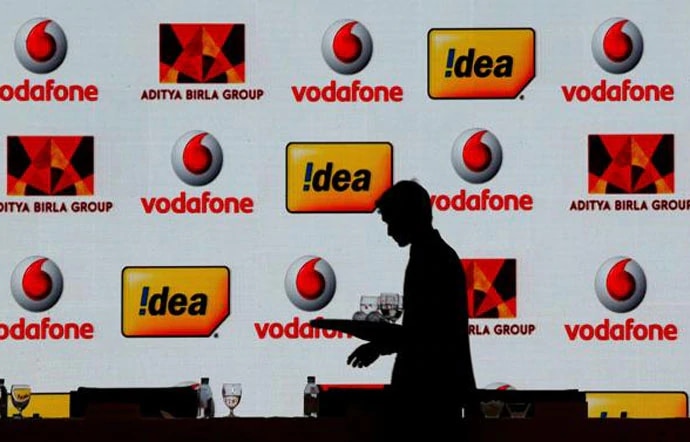 Is this merger good news for the second largest telecom market in the world? (Photo: PTI)

The biggest impact of this merger will arguably be seen in the improvement of telecom infrastructure that currently exists in the country. Since the entry of Reliance Jio back in 2016, the telecom sector has improved greatly in terms of connectivity. However, quality of service has gone down drastically.

This merger should help Vodafone Idea Limited provide better service in terms of both connectivity and quality.

Vodafone Idea Limited, with a wide spectrum portfolio of about 1,850 MHz, and the largest voice network with over 2 lakh GSM towers and about 2.35 lakh kms of fibre connectivity, should provide "superior voice and broadband connectivity across the country" and cover as much as 92 per cent of the population by reaching nearly 5,00,000 towns and villages.

Since its entry into the market in November 2016, Mukesh Ambani-owned Reliance Jio has caused a shake-up that has seen India become one of the most affordable markets for availing telecom services. With billions in the bank to fall back on, Jio started a price war upon its entry that eventually led to mobile tariffs tumbling drastically.

More than a year from that day, the churn is still in progress, and with Vodafone Idea Limited stepping into the ring, things may just get even better for the end consumers.

Despite the merged entity carrying a debt of thousands of crores, existing customers of Idea and Vodafone can expect to be offered superior services at much aggressive price points, which would, in turn, see Jio and Airtel indulge the new telecom operator in another round of price cuts and tariff readjustment to fend off competition. 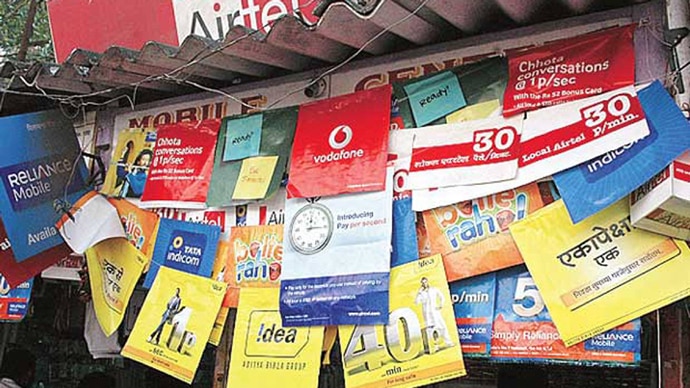 The fight for the future

Apart from providing better services at more affordable tariffs, the merged entity should also help the Indian telecom sector improve adoption of state of the art technologies, and hasten the move towards the next big thing in telecom, 5G.

The mobile broadband space where Reliance Jio with its state of the art 4G VoLTE network has stolen the march of late will also see the emergence of a new force with the creation of this new entity. With a broadband network (3G+4G) of over 340,000 sites, Vodafone Idea Limited will cater to a staggering 840 million subscribers across the country and give Jio and Airtel a good run for their money in the space.

However, that's not just where the company plans to stop. With its pooled resources, Vodafone Idea Limited will be better placed to not only improve 4G connectivity but also upgrade its network to 5G in the years to come.

Also read: Jio has changed the game for everyone