The former finance minister criticised Piyush Goyal’s Interim Budget speech for being bilingual and too long. Such weak charges show a paucity of any real conviction or criticism.

From taxpayers to farmers, in an election year that has put much at stake for Narendra Modi and his party, Piyush Goyal tried to reach out to all sections as he presented the BJP government’s Interim Budget, just a few months ahead of India going to polls.

The Budget, which succeeded at retaining the fine balance between fiscal prudence and populism, however, seems to have completely stumped the Congress party. 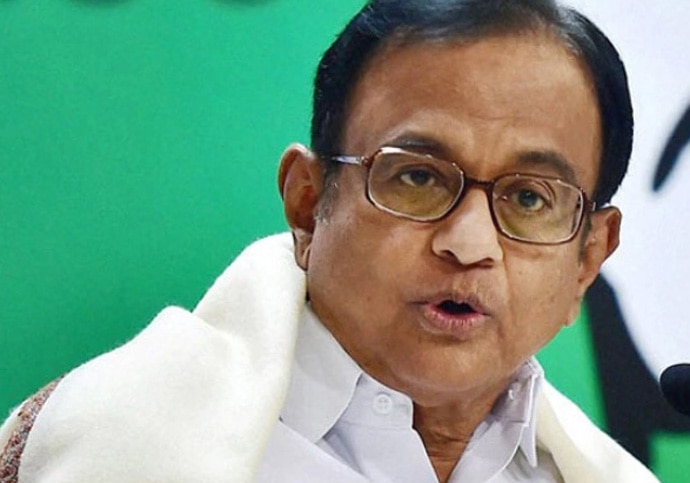 The criticism of Budget 2019 that former finance minister and veteran Congress leader P Chidambaram has come out with lacks imagination and fails to puncture any substantial holes in the BJP’s bid to sell the budgetary promises to its voters.

Right after Goyal’s speech was over, Chidambaram, addressing a press conference, said, “The interim FM Piyush Goyal ‘tested our patience by the longest Interim Budget speech in recent memory’ in a press conference.”

It seems Chidambaram has a short memory.

Many former finance ministers, including those from Chidambaram’s own party, have delivered longer speeches.

The length of a speech in any case should not be taken as the ground to discredit it.

The other criticism that Chidambaram raised had to do with the language Goyal used to deliver his speech.

Adding that he is a strong supporter of the use of Hindi and English as official languages, Chidambaram criticised the use of both the languages together. "Those who knew only Hindi did not understand one-half of the Budget speech and those knew only English did not understand the other half. Perhaps that was the real intention of the government: leave the people confused at least for a day. The mist that wraps this Budget will lift by tomorrow and the people will see the desperation and recklessness of the government," said Chidambaram.

It is amusing how Chidambaram, who has presented several Union Budgets himself, has to wait a full day to “lift the mist that wraps the Budget”.

The point is that the Modi government has presented a balanced Budget, one that addresses several key issues that have long been in the pipeline.

The promise of Rs 6,000 per year to small-scale farmers for agricultural expenses, such as seed buying, has been long demanded. There is no way Chidambaram can criticise it. 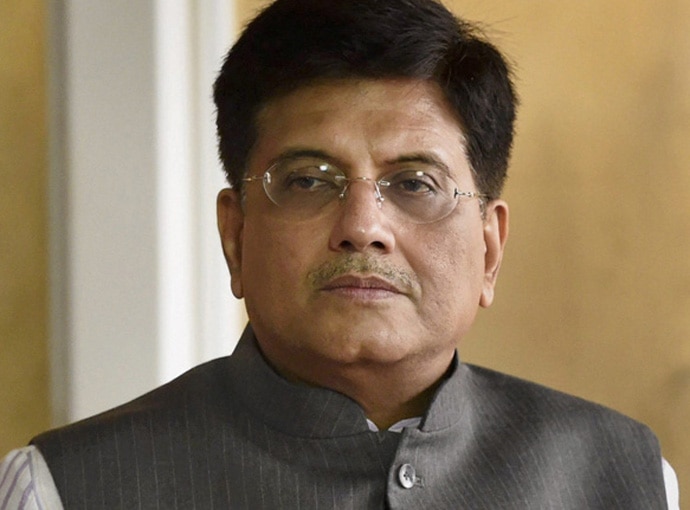 The Congress has failed to point out any major problem with the Union Budget presented by Piyush Goyal. (Source: India Today)

The government has also refrained from announcing any mega scheme that would throw the fiscal deficit out of control. All it has done is increase the outlay of existing schemes and promise robust implementation.

So, there is hardly anything the Congress can criticise the government for with regard to the Budget.

This became clear with the atmosphere that prevailed during Goyal’s speech as well. For most part of Goyal’s speech, Modi’s demeanour was of a general who had his whole regiment behind him. The BJP was seen thumping desks at each announcement, even as Rahul Gandhi sat there, expressionless.

The Congress can’t find a concrete way to slam the Budget. It call it election-oriented, but that is not really an accusation because that is how governments use Budget exercises. Criticism comes when the fine line between sound politics and fiscal prudence is lost.

On that count, the BJP has trumped the Congress.