Why the neighbourhood cable guy disappeared

Sushant bhai was everybody’s bhai. He was the man of the colony, the solver of problems.

Back in the day, Sushant bhai’s reputation preceded him wherever he went.

If you walked into my colony in Bhubaneswar in the late 1990s, you merely needed to ask about "Sushant bhai", and people would lead you to his house. Dropping his name could get you out of sticky situations, cricket fights, and minor debts.

Sushant bhai provided "cable connection" to the nearly 200 houses in the colony, and his shop was a bustling hub of activity, growing in size every time I went home during my summer vacations. 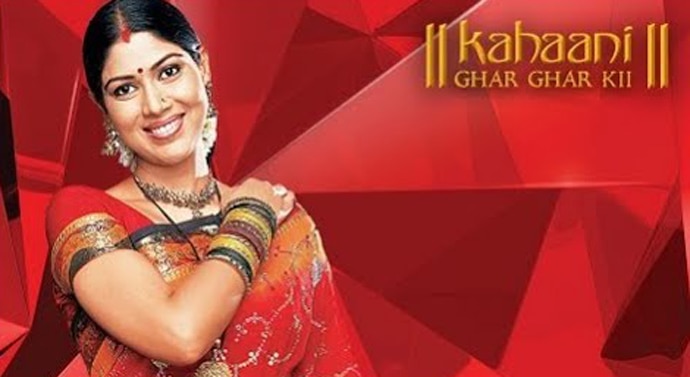 His clout was understandable. With colour televisions becoming relatively cheaper, people were hooked to its burst of sights and sounds. Children were addicted to Cartoon Network and teenagers wanted to watch WWE. Women of the house were hooked on to Kyunki Saas Bhi Kabhi Bahu Thi, and Kahaan Ghar Ghar Ki. And only Sushant bhai had all the solutions.

There were a number of distinct advantages that the cable-wallah provided. Firstly, he wasn’t some evil capitalist conglomerate; he was the friendly neighbourhood cable guy. His bouquet of channels provided flexibility - he could add Star Sports before the World Cup and Ten Sports when WWE made a comeback to Indian televisions. He had his own private channel, where the latest films were played a week after they released in the halls. If a film was exceptionally good, Sushant bhai allowed it to play for two weeks before screening it himself.

You could "Dial Your Song" and get it to play on loop, till you memorised it so well that it played in your dreams. If you were short on money in a particular month, you could ask him to come next month, and Sushant bhai would happily oblige.

But the biggest advantage of Sushant bhai was his contribution to the awakening of teenagers in the colony. In the night, he’d switch Aaj Tak for FTV, CNBC TV18 for Zee MGM. As the nation slept in deep slumber, an entire generation of teenagers woke up. Surprising as it might sound today, our generation saw their first pair of breasts on national television. If you coaxed him enough, he would also play sinful movies like Blue Lagoon and Original Sin.

Sushant bhai was everybody’s bhai. He was the man of the colony, the solver of problems. However, like Bob Dylan once told me on MTV, the times they were a-changin’. By the late 2000s, Nokia’s Symbian systems were too bland for the colourful dreams of India’s youth. Samsung and LG, Motorola and Sony Ericsson found their way to our pockets. Internet was spreading its fibre-optic tentacles to tier 2 cities, and Bhubaneswar welcomed this change with open arms.

By the early 2010s, nearly every house in the colony had a PC with internet connection. The government made set-top boxes mandatory, and an entire generation shared the booty from Pirate Bay. Tablets could be ordered online, a card-payment could give you access to any film you liked. Such was the proliferation of internet, that there was an instance when pornographic films were played in the Bhubaneswar Railway Station for a full 10 minutes, before a 20-year-old intern was arrested.

I shifted to Hyderabad in 2010, and every time I returned to Bhubaneswar, I noticed Sushant bhai’s shop get smaller and smaller. His boyish charm was gone, there were no customers smoking or sipping on chai. In the shelves were a few video games and MP3 collections of Himesh Reshammiya and DJ Suketu. Sushant bhai didn’t remember me, and asked me if I wanted something. I shook my head and left to have bhang.

The last time I went to his shop, it looked like a deserted ASI structure. Sushant bhai was trying to convince a young boy to buy a pen drive which had "more than 50 films". The young boy shook his head and left. Sushant bhai looked old, his T-shirt sticking tight to his paunch, a grey scruffy beard on his face.

His eyes met mine for a few seconds, a spark of recognition flared, and then vanished into oblivion again. With the Phase IV of digitisation having been mandatory, a million Sushant bhais across the country must be wondering what they need to do now.

I hope someone tells them about the start-up revolution in India.

Also read: How Indian TV became the dumbest in the world

Post your comment
#Cartoon Network, #Star Sports, #Zee, #Star Plus
The views and opinions expressed in this article are those of the authors and do not necessarily reflect the official policy or position of DailyO.in or the India Today Group. The writers are solely responsible for any claims arising out of the contents of this article.