Why Bollywood still does not take casting couch as sexual harassment

The Me Too movement has still not hit home.

Casting couch is not the kind of gossip shared in Bollywood circles, which can be simply dismissed or laughed off. It is a serious matter which concerns sexual exploitation of women in work places.

However, what unfolded after veteran choreographer Saroj Khan's attempt to justify the practice of demanding sexual favours in return of roles in movies is deeply troubling.

Khan's comments, justifying the practice, and the silence of her fraternity over the issue proves that Bollywood is far from a #MeToo-like movement. There are too many powerful voices in the industry waiting to drown out the feeble voices of protest. And Bollywood's leading ladies are guilty in this crime by choosing silence over protests.

The issue is still being treated as a gender-specific problem faced by a few. Finding that the problem is intractable in nature, the industry has chosen to dismiss casting couch as an option taken by "less talented" people to get a breakthrough in the industry. Saroj Khan too in her controversial comments said if women believe in your talent, why do they fall for casting couch..

Actors should speak up in real life, not just documentaries

According to reports, in a BBC documentary called Bollywood’s Dark Secret, which will be aired this weekend, Bollywood actor Radhika Apte and Marathi actor Usha Jadhav will speak about their concerns over sexual harassment and exploitation in the film industry. 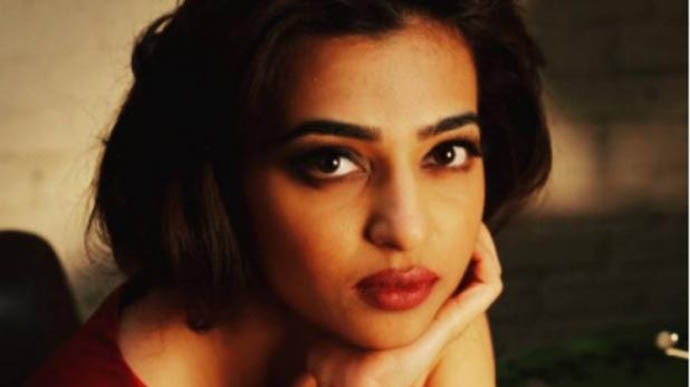 Usha Jadhav described one instance where she was told that she would need to give something in return for the opportunity she had been given.

Now, the industry must understand that such revelations should not be preserved for an international documentary. The industry should make this part of a self-correction measure, which should start now. Actors must speak louder and they must speak now.

#MeToo has got men’s support too

It was not easy to oust Harvey Weinstein from the Academy of Motion Picture Arts and Sciences. But it did happen and male actors, too, took up the mantle to stop the abuse. Of late, a number of male members of Hollywood have signed an open letter to explain why men must share the responsibility of calling out sexism and take ownership for their actions. Friends actor David Schwimmer, Scream actor David Arquette and How to Get Away with Murder actor Matt McGorry among others have spoken up. 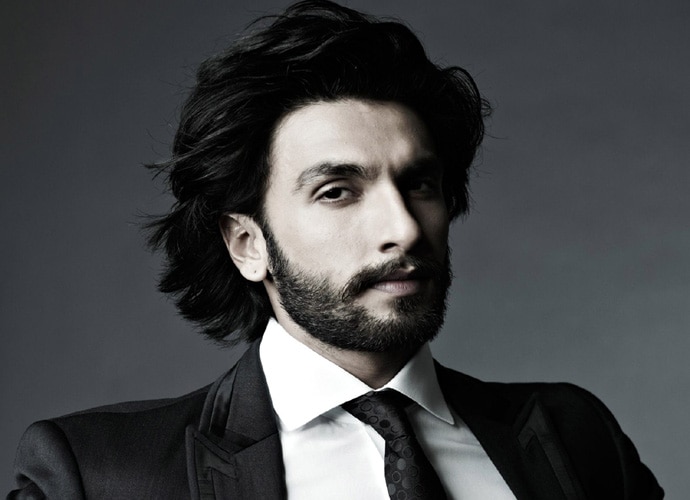 Unfortunately, this is not the case in Bollywood. Only a handful of actors, including Ranveer Singh, Ayushman Khurana, admitted the existence of casting couch and that they have faced it.

Laughing it off is the worst we can do

Following Saroj Khan’s unabashed admission about the existence of casting couch, actor Ranbir Kapoor was asked to comment on the issue. His reaction, which was a standardised version of a Bollywood reaction, explained why the industry can’t launch into a #MeToo, not anytime soon. According to reports, the question was taken lightly by Ranbir and the others who were present at the event, promoting Sanju, including Vidu Vinod Chopra. “I have never faced it. If it’s there, it’s the worst thing,” he said, invoking a peal of laughter.

A section of people considers it a joke as they think men can’t be victims of casting couch. Whatever Ranbir meant by his two-line statement, it can only come from one belonging to a privileged Bollywood family, who rarely didn't have to approach anyone for a role. Actor Richa Chadha, too, found the issue to have been blown out of proportion.

I think people are making mountain of molehill. There's narrative that people in Bollywood are the worst&indulge in malpractices which isn't the case. She meant to say it takes place in all industries, why is Bollywood being singled out?: Richa Chadda, on Saroj Khan #CastingCouch pic.twitter.com/m2omh0n6tN

I have never faced it. If it exists, it is really sad: Ranbir Kapoor in Mumbai on a question about #castingcouch in Bollywood. pic.twitter.com/JzbgMUEYj9

Vidhu Vinod is beaming with joy as if #CastingCouch is a matter of pride for bollywood.

Why wait for the perfect platform

Actors Swara Bhasker, Sonam Kapoor and Kareena Kapoor were asked about casting couch during the trailer launch of Veere Di Wedding, an upcomingg movie produced by Rhea Kapoor and Ekta Kapoor. All of them steered clear of the controversy and said that the focus should be on the film. They said they would like to answer other questions on Twitter.

That there needs to be a proper platform, a convenient moment to protest injustices against women makes Bollywood quite ineligible to be part of #MeToo at this point.

Post your comment
#Entertainment, #Bollywood, ##MeToo, #Casting Couch
The views and opinions expressed in this article are those of the authors and do not necessarily reflect the official policy or position of DailyO.in or the India Today Group. The writers are solely responsible for any claims arising out of the contents of this article.