CBSE Secretary Anurag Tripathy has said the Board is working on finalising the marking criteria for Class 12, but the results can be expected before August.

India has recorded 1,34,154 fresh Covid-19 cases and 2,887 deaths in the last 24 hours — a minor spike from yesterday. The southern states seem to be affected the most, with Tamil Nadu topping the states with the maximum caseload. After struggling for months, India has started registering a downward trend in Covid numbers. (Photo: Reuters)

Having struggled in its fight against the virus and after gasping for oxygen, Delhi finally breathed a sigh of relief. Today saw the national capital reporting 487 new Covid cases — the lowest count since March 16 this year.

Attribute it to the lockdowns, social distancing or the vaccination drives, India is seeing some hope after months of enduring the Covid carnage.

A lower number of cases is a sign of lockdowns being lifted, albeit in phases. Maharashtra minister Vijay Wadettiwar today announced the state's unlock plan, divided into five levels.

As a precautionary measure to protect youngsters against Covid, the PM had announced the cancellation of CBSE Class 12 board exams on Tuesday. However, there still seems to be a lack of clarity on how the students will be evaluated. “CBSE is working on finalising the marking criteria for Class 12. We will take suggestions from schools and students,” CBSE Secretary Anurag Tripathy has said, adding that making the evaluation criteria will take some time. 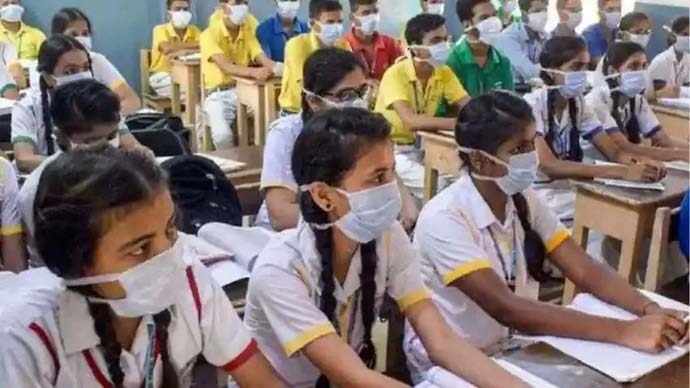 The CBSE Class 12 board exam results are expected before August. (Photo: PTI)

However, the Class 12 results will be announced before August.

Coming to the news on vaccines, over 2.2 crore vaccine doses have been administered in India so far. However, the scepticism over vaccine seems to be spread wider than the fear of contracting the virus. A video that has emerged from Etawah in Uttar Pradesh brings out the extent of large-scale vaccine hesitancy, especially in rural India. An elderly woman is seen hiding in her house, crouching behind a drum, during a door-to-door vaccination drive.

While the US government is wooing people with beers to get jabbed, for the Indian government it now seems imperative to educate the masses on the vaccinations.

Covaxin and Covishield are the vaccines approved in India. Russia's Sputnik-V was given Emergency Use Authorisation (EUA) by the government in April this year.

The Centre also seems to be contemplating granting indemnity to US drugmakers Pfizer and Moderna to roll out their vaccines in India. The Serum Institute of India (SII) has also now sought legal protection from liabilities. 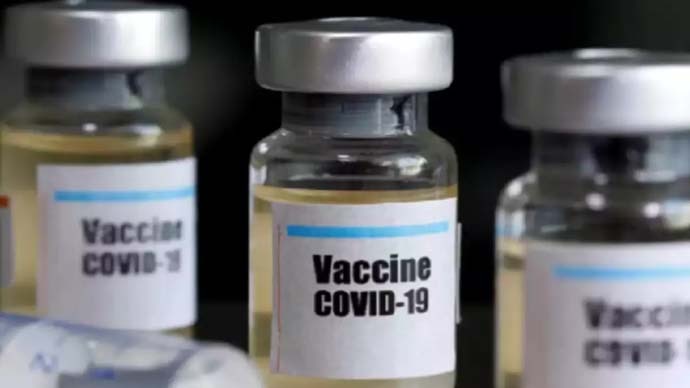 The politics of vaccine: Who gets indemnity? (Photo: Reuters)

With all this talk of indemnity, the question now is what is indemnity? According to the dictionary, it is “security against or exemption from legal liability for one's actions.” Our Word Of The Day comes from the Late Latin word indemnis which translates to ‘unhurt’ or ‘free from loss’.

But who is not likely to get indemnity, at least in India? Fugitive fraudster Mehul Choksi. Last night, the Dominican magistrate rejected the businessman’s bail plea in relation to his illegal entry to the Caribbean island country. What now remains is for the High Court of Dominica to decide is whether Choksi’s presence in Dominica is illegal or not. It would then be decided which country he should be sent to — Antigua & Barbuda or India. Both the governments of Dominica and Antigua & Barbuda have said that they want Mehul Choksi sent back to India.

Back home, in more news from the courts, the Drugs Controller General of India (DCGI) has found the Gautam Gambhir Foundation guilty of unauthorisedly stocking, procuring and distributing Fabiflu medicine to Covid-19 patients. 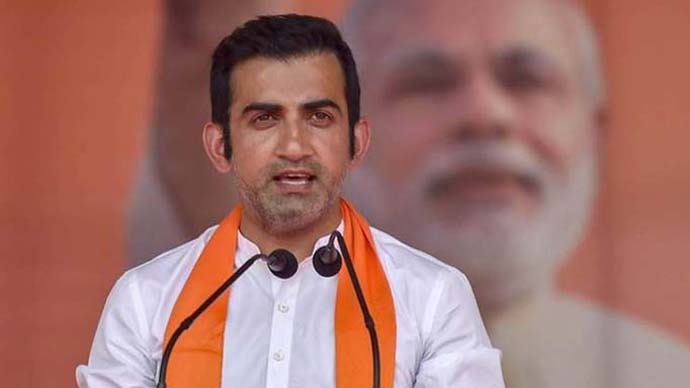 The new report against the Foundation was filed by the DGCI in the Delhi High Court today. The Drugs body was earlier reprimanded for giving a clean chit to Gambhir's foundation.

Moving on from the courts in Delhi to parties in Tamil Nadu — political parties; the other kind is banned, for now, thanks to the virus.

Today happens to be the birth anniversary of former Tamil Nadu CM late M Karunanidhi. The DMK patriarch would have turned 97 this year, had he been alive. He died on August 7, 2018. His son MK Stalin is now the Tamil Nadu CM after winning the 2021 Assembly elections recently. A powerful orator and an astute politician, M Karunanidhi never lost an election in his life. (Photo: Twitter)

Though he won the Assembly elections this time, there is one distinguished claim to fame that MK Stalin does not have - a claim to fame his father had. Karunanidhi had never lost an election in his life. He was an elected representative for 61 years and always managed to win the seat he contested from. In a world where people don’t last as representatives for more than one term, this is saying a great deal about his political acumen and how his people looked up to him. 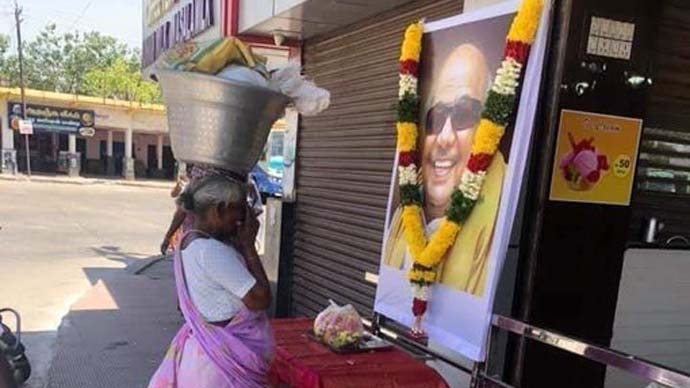 An elderly woman in Chennai pays her respects to the DMK patriarch. (Photo: Twitter)

Today also happens to be World Bicycle Day — a day marked by the United Nations to promote bicycles for a cleaner environment and a healthier lifestyle.

Bicycles are affordable, reliable and an environmentally sustainable mode of transport. Healthy, for you and the planet. But have you ever thought of the bicycle as a mode of livelihood? For Antonio in Rome, that was his reality. We recommend you to watch Bicycle Thieves (1948) — a classic that defined Italian neorealist cinema.

We leave you on that ride with Antonio today.

Also Read: Why the fear of Covid spread among animals is a cause of worry for India’s livestock sector

#Gautam gambhir, #Lockdown in india, #Serum institute of india, #Mehul Choksi
The views and opinions expressed in this article are those of the authors and do not necessarily reflect the official policy or position of DailyO.in or the India Today Group. The writers are solely responsible for any claims arising out of the contents of this article.