Dear Bollywood, don’t sell your weight-loss stories to us anymore

If you really stand against fat-shaming, that is…

Unlike bird-watching, watching one's body weight is not a fancy hobby. Weight-watchers are not always those who have all the time in the world, or a home gym, or a personal nutritionist at their disposal. Often, they're just people terrified of being body-shamed and thereby chained to watching their weight.

And the 'shaming' comes from notions of body perfection popularised in India mostly by — you guessed it — Bollywood.

Today, the furore over cruel remarks made to them shows most of us think it’s not fair to call Bollywood stars like Neha Dhupia or Vidya Balan fat, because that’s definitely not how actors — or an individual — should be judged.

But, Bollywood, tell us honestly, who started all this?

Who introduced us to the size zero figure? To item numbers?

Well, the answer is you, Bollywood. The showbiz industry.

A number of personalities, including director Karan Johar, started throwing their ‘weight’ around Neha Dhupia, whose post-maternity weight gain has been described as ‘shocking’ in a media report. Soon came another report of Vidya Balan saying, “When people tell me to exercise, I want to say f**k you" — which clearly indicates how actors are treated in the industry, and of course, outside.

Neha! You are an amazing Woman! You walk so many paths with humour...with intelligence and with abandon! It’s never about losing weight it’s always about gaining perspective! And I hope the woman who wrote this has gained some today.... https://t.co/VhlGJtM4Oj

We absolutely stand by Neha Dhupia and Vidya Balan. No one should have the authority to talk about your body.

But we don’t stand by the double standards of the film industry. 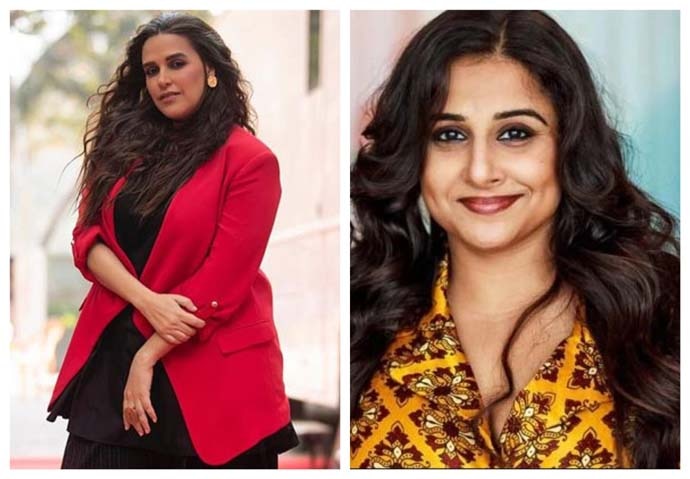 We are proud of them. The industry needs to be proud of them too when it comes to offering them substantial roles. (Photo: DailyO collage)

Don’t you ask your female actors to lose weight?

Here are just a few examples:

For the famous bikini shot in Tashan, producer Aditya Chopra apparently said this to Kareena:

Aditya: You need to be super fit to be in this movie. Will you be able to do it?

Aditya: You’re quite a heavy girl

But Kareena was determined. Didn't this set a high standard of how 'fit' heroines of Bollywood should look like? (Photo: India Today)

And thus we got to know what a size zero figure looks like — chest-stomach-hips measurement of 30-22-32 inches, which fits into the ‘zero’ clothing size in the US catalogue size system.

Also, we got a euphemism — ‘looking fit’ is what they call it. 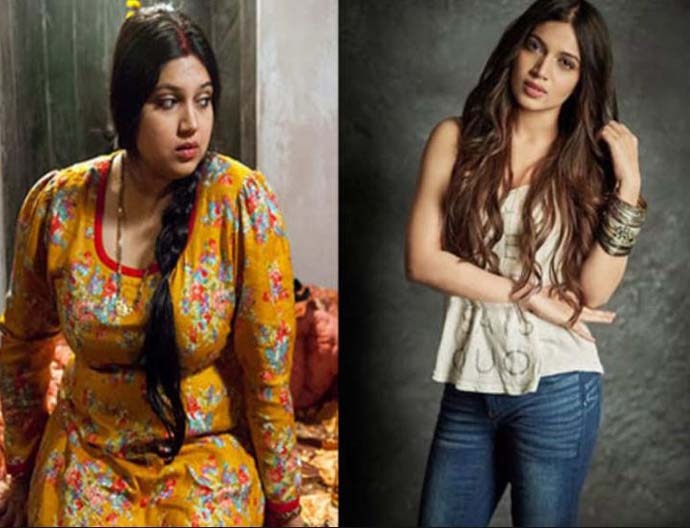 Transformations like these must be 'occupational hazards' in Bollywood. But they are so mainstream! (Photo: India Today)

This is just the tip of the iceberg. Most female actors, including Sonam Kapoor, Alia Bhatt, Sonakshi Sinha and Parineeti Chopra, have reportedly been asked to lose weight for some role or the other.

So, this is the trend the industry has itself set. With every debut, there has been a mind-boggling weight-loss story, diet tips, work-out photos, videos, all bearing the indelible mark of the dedication of the youngsters concerned to shed the weight the cinema world considers ungainly.

Against this background, is Neha Dhupia’s weight-gain shocking? Not to us. But to the industry?

Or, has the industry already decided that since she won’t probably be given any ‘fit and glamorous’ role in the near future anyway, she deserves a little consolation on social media?

You can’t slam body-shaming on Twitter, Bollywood — and feel proud of your weight-loss stories on Instagram at the same time.

Also Read: What all Bollywood star kids have in common: A successful weight-loss story before a debut