Nine years after the 14-year-old was killed in her own bedroom, the parents stand convicted of the murder.

On the intervening night of May 15-16, 2008, Aarushi Talwar, was murdered, barely eight days before her fifteenth birthday. Nine years on, the case stands more complicated than it was back in 2008, with almost all  evidence destroyed and tampered with, witnesses turned hostile, the probe hitting a wall and the parents of the victim serving a life term for the killing.

The case is probably India's most-complicated murder mystery ever, one that aroused the country's collective curiousness with everyone wanting to know just who killed the 14-year-old. With the case becoming a matter of household debates, the needle of suspicion has constantly shifted from one person to the other and a special CBI court deciding in 2013 that Aarushi's parents Rajesh and Nupur Talwar were indeed the killers of their own daughter.

The investigations and their conclusions have remained hazy. Here's a rundown to what the case is about:

1) Family's domestic help, Hemraj, who was immediately suspected of the murder, was on May 17 found in a pool of blood on the terrace of the flat in Noida's Jalvayu Vihar, where the Talwars lived. 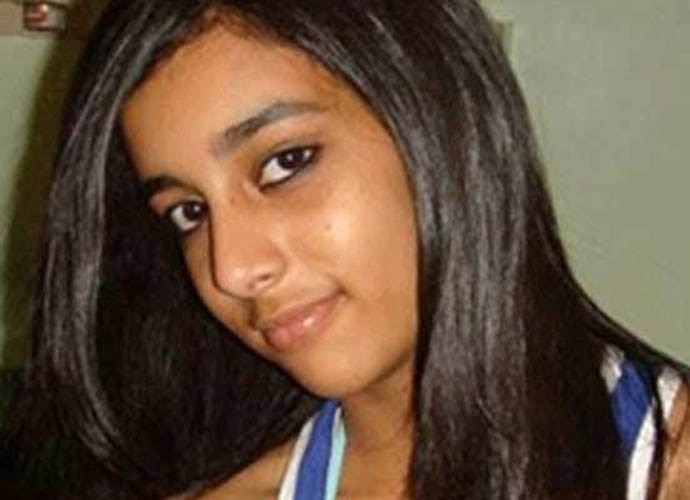 Aarushi Talwar was found murdered in her bedroom.

2) The Uttar Pradesh police jumped to the conclusion that Aarushi was in a "relationship" with Hemraj, which infuriated her father and led to the murder. Rajesh Talwar was arrested for the killings.

3) The police drew widespread flak over the shoddy investigations and claims of honour killing in the case. In this background, then chief minister, Mayawati, handed over the probe to the CBI.

4) On June 20, the CBI conducted a lie-detector test on Rajesh Talwar. Five days later, a narco test was also conducted on Nupur Talwar, as the first one was found to be inconclusive. After spending about two months in jail, Rajesh Talwar got bail.

5) With almost the same evidence at hand, two CBI investigators reached opposite conclusions. The first team led by Arun Kumar claimed it has solved the case on the basis of "scientific evidence" - primarily narco-analysis test reports, and arrested three men - Talwar's compounder Krishna and two domestic helps working in the neighbourhood, Rajkumar and Vijay Mandal. The investigative agency, however, failed to chargesheet the accused, which resulted in their discharge. 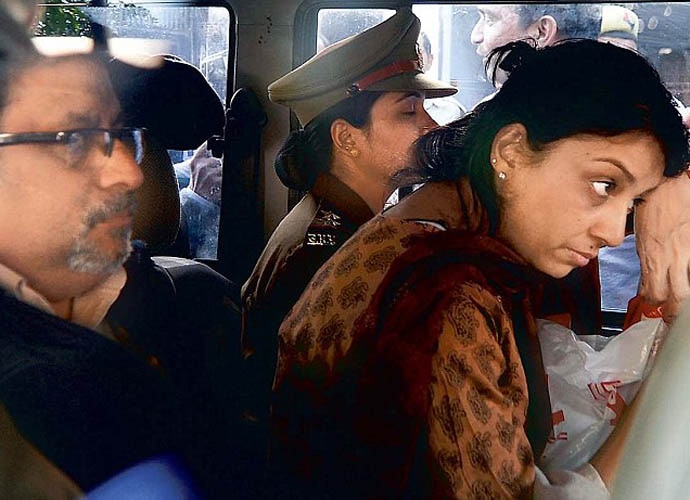 Rajesh and Nupur Talwar stand accused of killing their daughter.

6) Another probe team constituted, meanwhile - which suspected the role of the parents - was forced to file a closure report in court saying there wasn't conclusive evidence to charge anyone for the double murder.

7) The dentist couple protested the closure report. The couple accused the CBI of messing up the investigation. This compelled the CBI special court to reject the report and order the prosecution of the parents on the basis of existing proof.

8) The parents were eventually convicted in 2013.

9) The couple then filed an appeal in the Allahabad High Court challenging the CBI court's order.

10) A division bench of the high court reserved its judgement on September 7, fixing October 12, 2017 as the date for the verdict.