The new DMK president wrote a moving poem after his father’s demise.

Like Father, Like Son. The newly elected DMK president, MK Stalin, has inherited some obvious advantages from his late father, former Tamil Nadu chief minister M Karunanidhi. Will this help him in garnering support from his partymen? Time will tell.

The DMK has seen a change of guard after almost 50 years. Stalin is the second president of the party, after Karunanidhi himself. Stalin has inherited the party from his father. Will the new DMK president also inherit Karunanidhi's success? (Photo: PTI/file)

Karunanidhi has always been fondly knows as ‘Kalaignar’, the artist. As an artist myself (bragging with collars up), I was interested in finding out whether Karunanidhi’s children had inherited his artistic attributes. And to my pleasant surprise, I found that in Stalin’s case, it was indeed like father, like son.

The first thing to catch my attention was the poem the new DMK president wrote for his father after his demise — “For once, shall I call you father, my leader?”

I started exploring further, and found that at one point, Stalin was very involved with the performing arts. However, I feel that in order to develop himself as a responsible son and political successor to his father, he let his love for art and culture took a backseat.

Here’s what my digging around found.

Stalin might not have Karunanidhi’s charm and charisma, but the 65-year-old has to his credit acting in the 1988 Tamil film, Ore Ratham. The film was based on Karunanidhi's story of the same name, which was serialised in the magazine Kungumam. Stalin made his acting debut with this film. 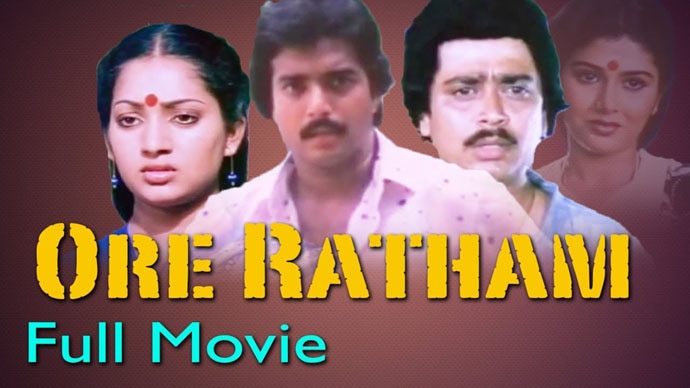 Ore Ratham was based on a story by Karunanidhi of the same name. (Photo: YouTube/screengrab)

Politically, Stalin fought his first election from the Thousand Lights constituency in Chennai in 1984, and lost by a narrow margin. The years that followed found him away from the political limelight, and he dabbled in acting. He featured in two serials: one for Doordarshan and the other for Sun TV. In fact, he is still recognised by some as Soorya, the lead character he played in the serial by the same name.

It is well known that Karunanidhi aka Kalaignar put his creative side to good use during his successful political stint. His wit and oratorical skills helped him rise as a popular politician. 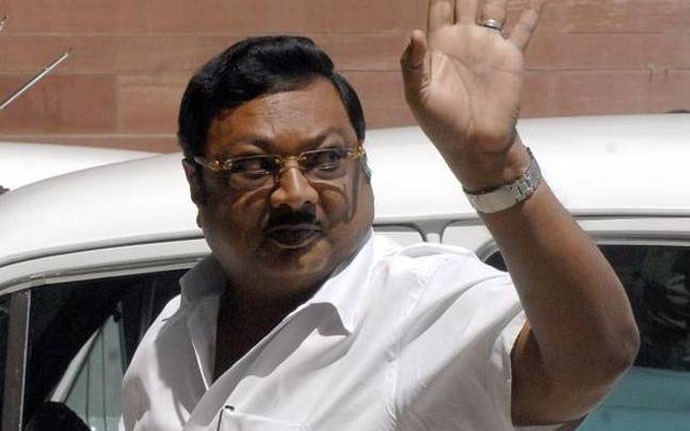 Stalin is facing a challenge from his elder brother, MK Alagiri. (Photo: PTI/file)

Today, though most DMK loyalists stand by their new president, Stalin faces a challenge from his elder brother MK Alagiri, who was expelled from the party in 2014. Alagiri has expressed the desire to re-join the DMK, and is holding a show-of-strength rally on September 5.

Now, will Stalin be able to use his creative expertise to woo party cadre and voters?  Time will tell.

Also read: Why MK Stalin becoming DMK chief is the coronation of a crown prince

Post your comment
#Kalaignar, #Karunanidhi, #MK Stalin, #DMK
The views and opinions expressed in this article are those of the authors and do not necessarily reflect the official policy or position of DailyO.in or the India Today Group. The writers are solely responsible for any claims arising out of the contents of this article.