DailyOh! Rahul Gandhi to lead march against farm laws, to how night curfew will help Karnataka

The Rashtrapati stays in Rashtrapati Bhavan and seldom moves out to meet those who populate the rashtra. It is likely he misses what the rashtra wants from him. Wait a second. Is there anyone who thinks the President of India is the go-to person in case something is wanted? Yes, at least 2,00,00,000 people believe the President can do what the Prime Minister won't.

As a proof of their belief in the President, they have put in their signatures on a memorandum urging him to intervene for withdrawal of the three farm reform laws. Never mind the Constitution says the President acts on the aid and advice of ‘Council of Ministers with the Prime Minister as its head’. 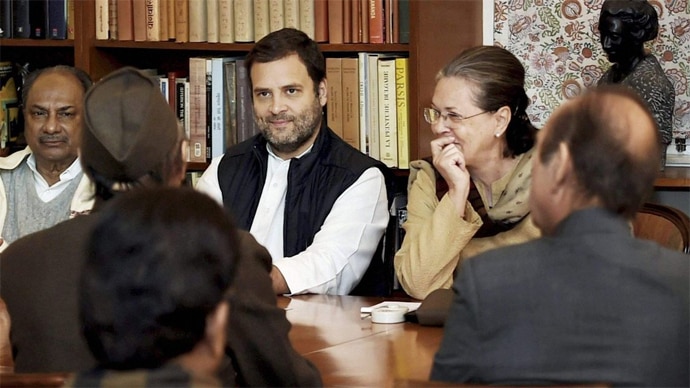 Congress leader Rahul Gandhi will march tomorrow to the Rashtrapati Bhavan powered with the memorandum, which we told you is powered with 2,00,00,000 signatures, to seek President Ram Nath Kovind’s intervention in a matter he has no power over.

When BJP was out of power, it too had its fair share of such marches, with or without signatures. Such marches are expected to create ‘moral pressure’ on governments. Moral pressure is no pressure as you would have learnt in all those years of growing up. Blocking of borders is pressure, which the farmers have not released since they began blocking borders on November 26.

Protests over farm laws are also happening in Kerala’s Thiruvananthapuram and were joined by Kerala CM Pinarayi Vijayan, who started a Kerala Yatra yesterday in view of the upcoming elections in the state. Since it happens to be Kisan Diwas, UP Chief Minister Yogi Adityanath used the occasion to tell farmers that some people were trying to mislead farmers.

In Karnataka, meanwhile, night curfew – from 10 pm to 6 am - has been imposed over fears of the new strain of coronavirus found in UK, and found in Australia in passengers who came from the UK. Experts say the new strain is more infectious. What experts don’t say is that the infections spread faster at night. Karnataka too has said no such thing. It has only imposed night curfew till January 2. Karnataka has also asked all international passengers coming to the state to come with negative Covid-19 test reports, which is a very polite way of saying don’t come if you are Covid positive. 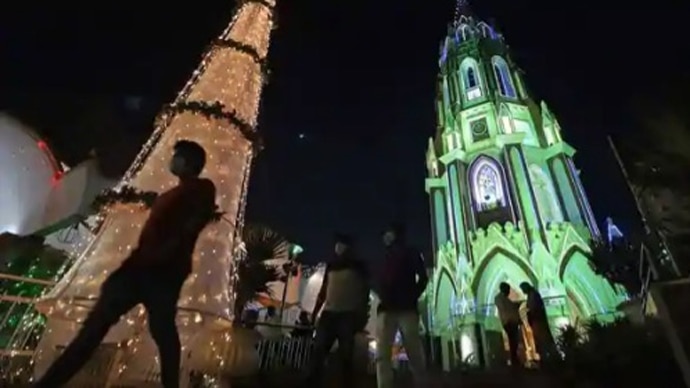 St Mary Basilica Church ahead of Christmas festival at Shivajinagar in Bengaluru. (PTI)

Who did Bedi say this to? Rohan Jaitely, son of Arun Jaitley, and the current DDCA president. Bedi wrote a not-so-polite letter to convey his message in which he also gave up his DDCA membership.

Bedi, you know, likes to say it as he feels it. In 1990, he felt like the whole cricket team should be drowned in the sea because it played badly. He went ahead and said it. Bedi was the Indian coach then. Following one cricket tour where India had played poorly, he threatened to dump the entire team in the sea on the return journey after a humiliating loss to Australia during a triangular series in New Zealand in March that year. Later, he said that what he meant was that if someone wants to jump into the sea in the face of the loss, he won’t stop him.

Jallikattu too won’t stop even though the sport will be played with some Covid restrictions. Seems like the only thing that stopped because of Covid was Winter Session of Parliament. But coming back to jallikattu, the Tamil Nadu government has said bull-taming sports like jallikattu, manjuvirattu and vadamadu would be permitted with a maximum ceiling of 300 tamers. The ceiling has been imposed because of Covid and such ceilings are likely to remain in place till the vaccine is here. Which reminds us of the very important question Rahul Gandhi asked 'Modi ji' today - India ka number kab aayega? 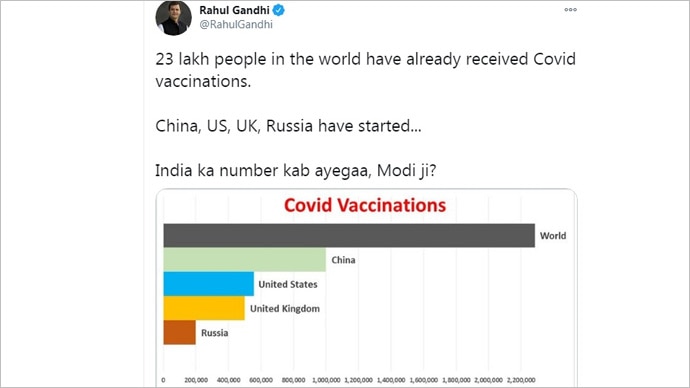 Coming back to jallikattu once again, bulls are literally taken by their horns between January and May in Tamil Nadu. We can’t even dare to go near the bull so maintaining a safe distance from both the horns and bulls, we want to take on the word jallikattu.

Jallikattu, the Word Of The Day, is derived from Tamil words 'jalli' and 'kattu'. Jalli means gold or silver coins. Kattu means tied. The coins are tied to the bull's horns and whoever can tame the bull, can take the coins. Guess what the bull gets if it wins? Cows. The bull gets to keep company with nice cows to preserve the native breed. It is believed the taming game has been going on for some 2,500 years. Tamil Nadu has allowed jallikattu to go ahead with some restrictions. (Photo: Reuters)

If you want to be where you are for Christmas and New Year because travelling is risky, or you are the rare one who doesn’t like travelling, you can sit at home and watch Elf. Yes, the movie released in 2003, but it never gets old you see.

We will leave you making your Christmas plans. But we will be back tomorrow with, perhaps, more suggestions for celebrations.

#Arun Jaitley, #Cricket, #Covid, #Farmersprotest
The views and opinions expressed in this article are those of the authors and do not necessarily reflect the official policy or position of DailyO.in or the India Today Group. The writers are solely responsible for any claims arising out of the contents of this article.