The FBI arrested an Italian scammer, Filippo Bernardini in New York over a years-long scam for impersonating prominent figures in the publishing industry online, in order to fraudulently obtain unpublished manuscripts of novels and other books.

What were the charges?

Filippo is charged for having "impersonated, defrauded, and attempted to defraud'' many individuals from the publishing industry, including Margaret Atwood, and is also accused of wire fraud and aggravated identity theft. Legal documents show that he had registered more than 160 fake internet domains since 2016. 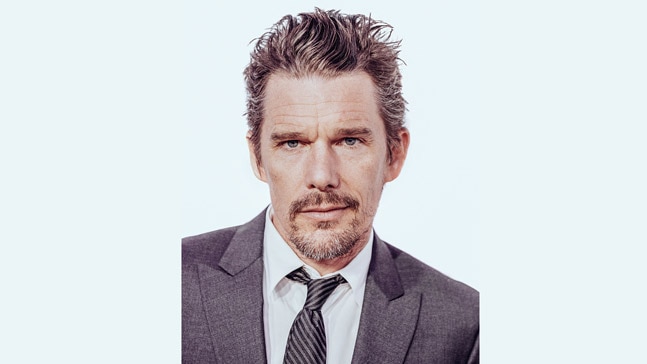 HOW DOES THE INDUSTRY WORK?

The publishing industry works in this process: Authors and creators often finally publish their books after creating multiple drafts and manuscripts. The drafts are often circulated among their peers and close friends to get feedback and improve their work. Authors can sell their books to publishers and monetise this by way of intellectual property rights. But draft manuscripts, especially unpublished ones, can fetch a high value in black markets or online market places, as they are not easily accessible. Unless you got contacts. SO, WHAT WAS FILIPPO'S MODUS OPERANDI?

Filippo would primarily use email as his hunting technique on authors, editors, agents and literary agents. He would create hundreds of fake email addresses and domains to trick publishing figures around the world to hand over their draft manuscripts. At times, he would slightly tweak someone’s email address so that the victim would think it was a colleague or author asking for the prized document. For eg: He would use penguinrandornhouse.com instead of penguinrandomhouse.com, replacing ''m'' with an ''rn'' (very easy to be confused when you have glasses on and are looking at other stuff on your phone and this email lands).

He would also set up fake login pages where victims would enter their passwords and usernames, also known as phishing. This would give him a broad access to many high-profile authors' credentials.

He would receive many manuscripts, but what was bizaarre was that the stolen manuscripts were never found in the black market. There would not be any ransom demands, neither on the high-profile works nor on the debut books by newcomers. The industry noted that whoever was in this was a part of the industry because he knew the language of the people in the industry. He shortenened words like manuscript into ''ms'', he showed his understanding of the flow of publication from one point to another, and well, never really left a trace online.

Filippo did not use a last name on social media pages, and his bio describes him as having an 'obsession for the written word and languages'. He worked as an Italian translator for a Chinese book and held a Masters in Publishing from University College London. His passion was ensuring that "books can be read and enjoyed all over the world and in multiple languages".

WHY DID HE STEAL THE MANUSCRIPTS?

Filippo worked at the London-based publisher Simon & Schuster, who had no idea of this crime and were thankful to the FBI for having solved the deed. But even to the officials and to the publishing industry, there seemed to be no financial or economic gain that was visible, since there were no leaks or successful ransoms. What this seems to be is a psychological victory of feeling superior, apparently. Filippo wanted to feel good, feel superior to the people whose work he was stealing. That's all, it seems.

What purpose do you think exists behind this kind of stealing?
#FBI, #Manuscripts, #Margaret Atwood, #Filippobernardini
The views and opinions expressed in this article are those of the authors and do not necessarily reflect the official policy or position of DailyO.in or the India Today Group. The writers are solely responsible for any claims arising out of the contents of this article.