During the sale, e-commerge website has promised to offer up to 80 per cent discount on laptops, cameras, clothing, footwear, furnishing.

In an attempt to build on the successes of the year gone by, India's biggest e-commerce players – Amazon and Flipkart – look all set to take on each other in the first round of blockbuster sales of 2018. With Amazon already announcing dates for the Great Indian Sale, Flipkart has also jumped into the ring and announced the dates for its own sale ahead of the Republic Day.

Flipkart's Republic Day Sale will kick off on January 21 and will be live for three days before concluding on January 23. Much like Amazon, Flipkart is offering deals across multiple categories such as smartphones, fashion and home appliances.

During the sale, Flipkart has promised to offer up to 80 per cent discount on laptops, cameras, clothing, footwear, furnishing and about 70 per cent on TV and other appliances. The homegrown e-commerce giant will also offer Citibank customers an additional 10 percent cash back on using payments made through debit and credit cards.

Apart from offers and discounts, two new devices – Smartron t.phone P and Honor 9 Lite – will also be launched during the days of the sale. Here are the best deals you can look out for.

The device absolutely shines on the spec sheet and boasts of Qualcomm's top-of-the-line 835 SoC, 4GB RAM, 64GB or 128GB internal storage, and a beautiful 6-inch 2880 x 1440 (QHD) pOLED display. During the sale, this flagship device from Google will be available at Rs 48,999 for those using HDFC credit cards. 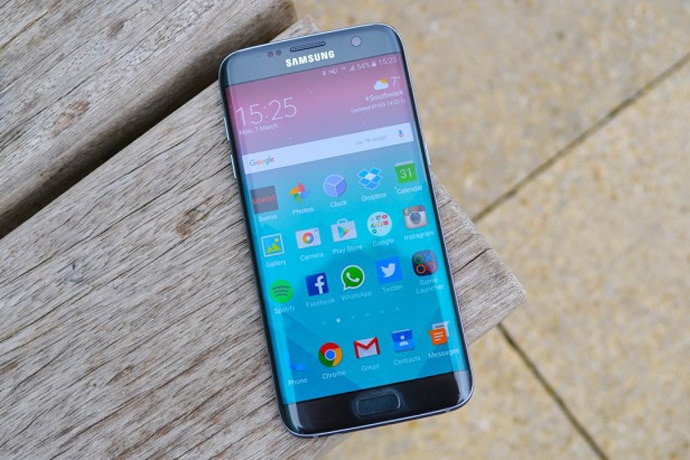 The successor to the phone that kicked off the bezel-less trend, the Mi Mix 2 uses premium materials such as ceramic and a display that occupies almost the entirety of the phone’s front, and quite frankly is stunning to look at.

The phone comes with a display that is slightly smaller at 5.99-inch but is again Full HD+ with an 18:9 aspect ratio. Xiaomi claims that despite the size, the phone is only as big as a typical 5.5-inch display smartphone currently available in the market.

In terms of specs, the phone comes with top-of-the-line hardware and boasts of Qualcomm’s latest Snapdragon 835 processor and Adreno 540 GPU coupled with 6GB of RAM and built-in 128 storage – something that shows through when you interact with the phone.

During Flipkart's Republic Day Sale, the device is being offered at a more-than-decent discount and will be available for as low as Rs 29,999 with an additional exchange offer. 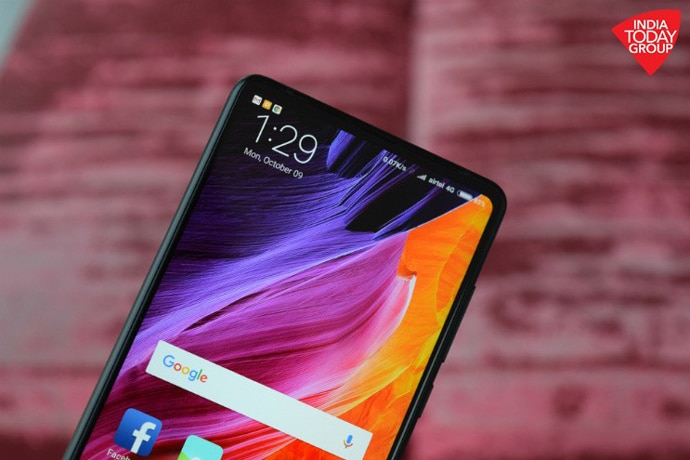 The Moto G5 Plus is a very good phone for Rs 16,999, but it becomes an even better one during the sale when where it will be offered for Rs 10,999. With a 5.2inch Full-HD display, a stripped-down stock Android 7.0 Nougat, and two variants (16GB and 32GB) with expandable memory (up to 256GB), Motorola's offering is a wonderful package.

The model's cameras are decent — a 12MP rear camera with an aperture of f/1.7 and dual-pixel autofocus and a 5MP front camera. If you want to spend the money, this is a good bet.

Also read: What the middle class Indian homemaker can teach us about recycling